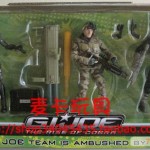 TaoBao Member Macca428 has listed a new 3 pack entitled “The G.I.Joe Team Ambushed by Cobra!” This random new set has not been seen before. “Ambushed” includes:

It’s unclear whether or not this set will be a store exclusive or will be widely released. The included figures do not appear to be any different from their single carded release.

Macca428 also has listings for a few RoC items that we have seen before, including the upcoming Rise Of Cobra Senior Ranking Officer 3 Packs and Alpha Vehicles Sky Sweeper, Mantis Attack Sub, Snarler Cycle. 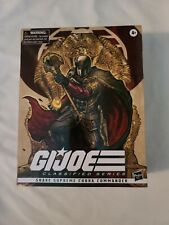 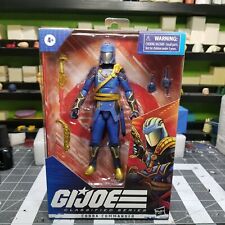 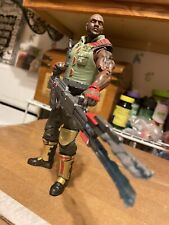