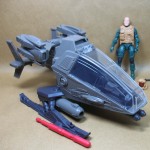 Remember that pilot Firefly figure from Rise of Cobra with the Elite Viper head that we showed you last month? Well it turns out, our initial hunch was correct and that figure is legit after all. Yet that isn’t the biggest news update for today….

As reported by HISS Tank boards member Gyre-Viper, we are getting even more new, previously unannounced vehicles for G.I. Joe Pursuit of Cobra!. Pursuit of Cobra vehicles are already shaping up to be more exciting than the Rise of Cobra vehicles, with the designs not limited to movie appearances, but this time, the imagination of the design team! Troynos has also elaborated with more details. The intel is as follows:

That’s not all, we are also getting the following:Now we haven’t seen the Ghost HAWK since the Modern Era line, and being that Hasbro only used the mold for one paint scheme, it seemed inevitable that it would return eventually. More surprising was that it did not make an appearance in the Rise of Cobra line. That all changes now, as it has been significantly retooled! Details on the new Ghost HAWK are as follows:*UPDATE* Gyre-Viper has passed along more information. The cycle is a Dreadknok Cycle indeed! Also, the Ghost HAWK might be a cancelled Rise of Cobra item, yet since the tooling was already made, chances are it might see an appearance in the Pursuit of Cobra line. Remember, Hasbro only used that mold once before, for the Modern Era line, and tooling new parts costs money, so don’t be surprised if we see this new Ghost HAWK later this fall. Click on the title bar to see all of the new vehicles! 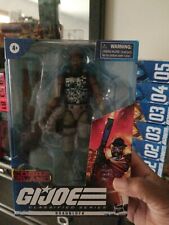 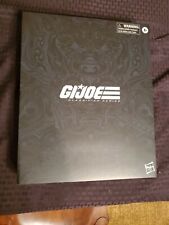 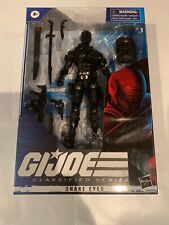 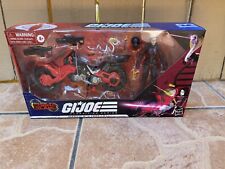 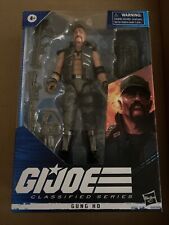 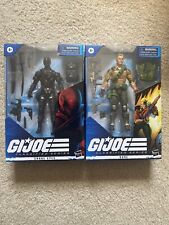 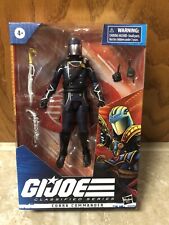 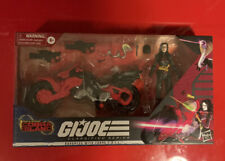 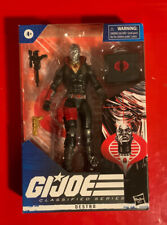