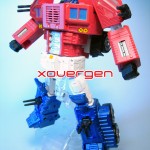 Sister site TFW2005 has reported that Xovergen has posted new images of their Grand Patriot figure! This figure is based off of Don Figueroa‘s unused Rolling Thunder Optimus Prime design from the GI Joe VS Transformers comics. The last time we saw an update on this figure was in summer when the Grand Patriot Prototype images surfaced.

Now we get to see this figure in color! 1 of 3 head sculpts is shown, the other 2 have yet to be revealed. To see this latest update, hit the title bar! 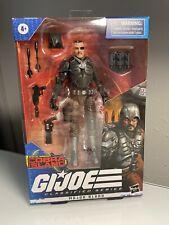 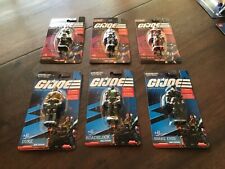 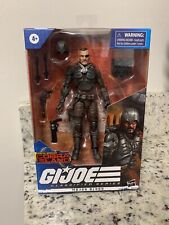 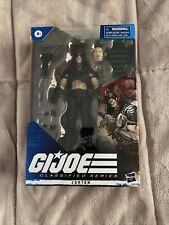 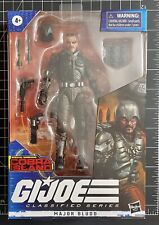