Here at New Jersey Collectors Con the focus is on Collecting Action Figures! There are many other options for fans to attend shows but we like to think we present a unique event with the best toy dealers on the East Coast. Because our event is focused on the Toy Collector, we wanted to give back to the fans of our show by releasing the door prizes for the October 9th, 2011 NJCC TOYPOCALYPSE!

To kick things off at the 8AM Early Admission we are offering the first 25 people who enter the show a $5.00 Coupon on any MATTEL DC Universe 6-Inch Action Figure. We also have a great give-away for the first 3 children who enter the show, the Kre-O Optimus Prime pre-view mini figure MISB.

Do you have a G.I. Joe or 80’s Toy collection you want to sell? Looking to trim your collection to make room for the new 30th Anniversary Celebration Toys? NJCC 2011 is the perfect place to set up, sell, and hang out with hundreds of fellow G.I. Joe and 80’s Toy Fans.

NJCC 2011 has just posted up information for Dealers and Exhibitors for the October 9th, 2011 80′s TOYPOCALYPSE! 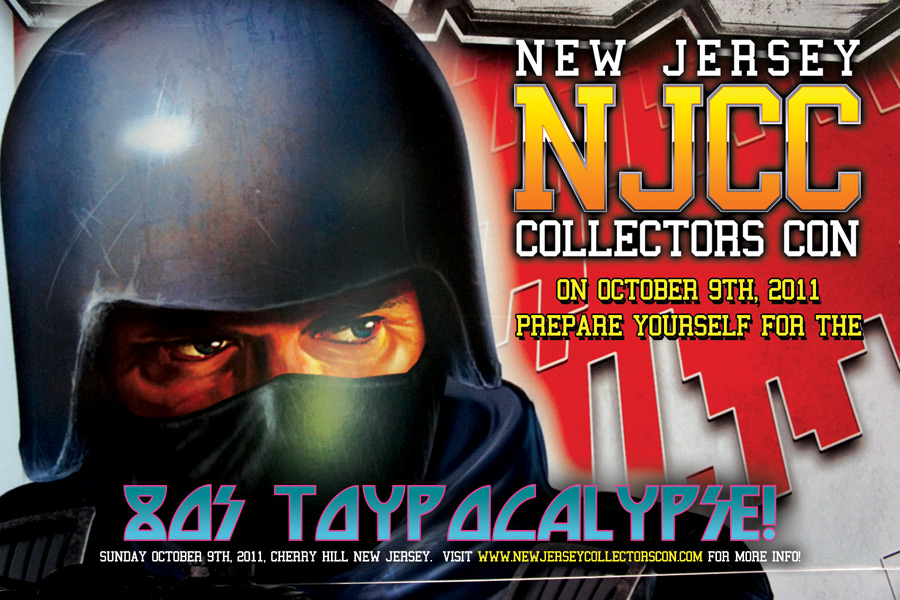 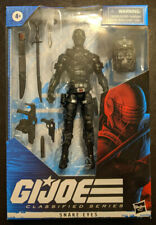 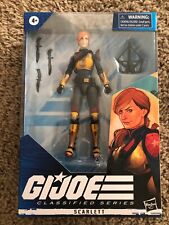 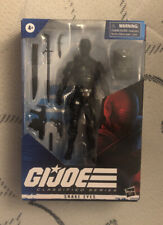 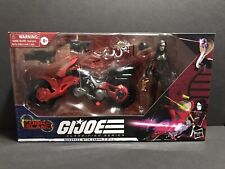 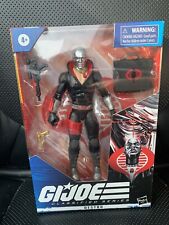 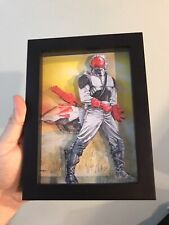 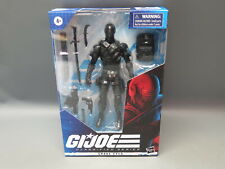 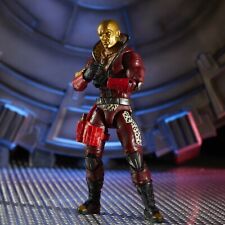