Thanks to our sister site TFW2005 for pointing out that Buster Jones, voice actor of Blaster, will be a guest at Botcon 2012! In addition to Soundwave‘s rival, Jones also voiced the following 2 characters from the Sunbow GI Joe A Real American Hero cartoon:

This, in addition to voicing characters from other cartoon series! 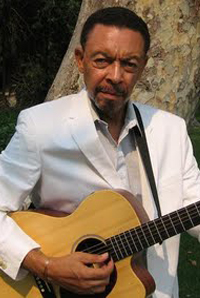 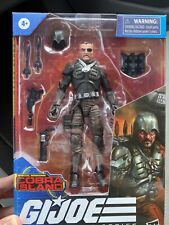 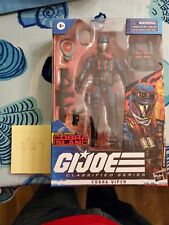 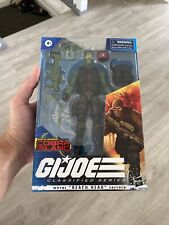 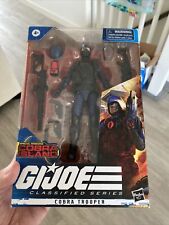 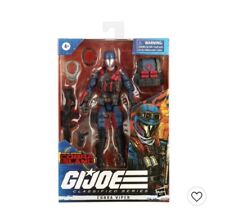 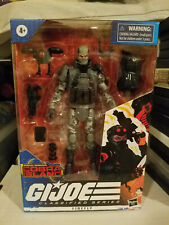 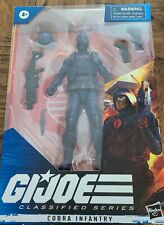 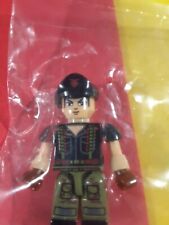