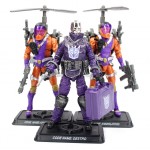 A special thanks goes out to Hasbro and HPR for sending us a review copy of the soon to be released SDCC 2012 SHOCKWAVE HISS TANK with Decepticon Destro and Devastator B.A.T.!

In the 1980’s Marvel Comics produced a four-comic series that told the story of GIJOE and Cobra discovering the existence of the Transformers. This special series briefly brought together these two epic worlds and chronicled the dramatic consequences of this discovery. First there was the “lost episode #5” and now…. The legacy of this meeting continues as the two forces join together again in this exclusive SHOCKWAVE HISS TANK! Included on the back of the box is one page of comic art that explains the SHOCKWAVE HISS TANK!

Two villains make a dark deal to further their own evil plans….

Destro: Here’s the energon you want, Shockwave. Now give me the cash you owe me.

Shockwave scans the H.I.S.S. Tank blueprints as Destro looks on.

Shockwave: Together we will rebuild power station Alpha and take control of the world.

Soundwave in Alt-Mode: Unknown to the two villains, Soundwave is recording this meeting. 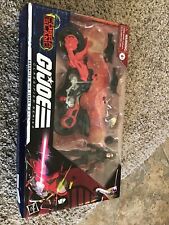 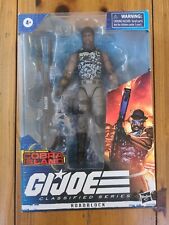 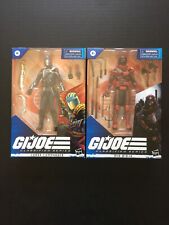 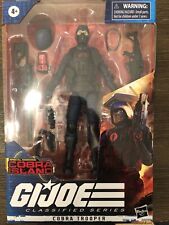 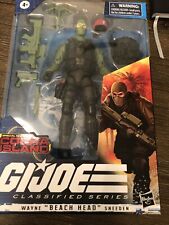 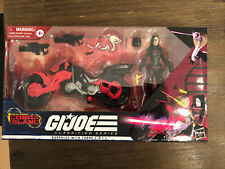 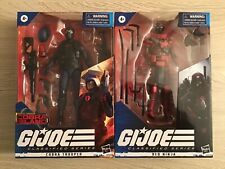