This is the G.I.Joe Film the fire breathing fan base has been waiting for! For us hard core fans, we view these comic book movies with a lot more pride and scrutiny, then the average movie going audience. Having more of a vested interest because we collect the toys and stay current with the G.I.Joe brand, as a group we expect Retaliation to deliver on all fronts.

The start of the film has an action sequence that felt like a live action G.I.Joe Resolute cartoon, followed up by a story that was obviously heavily influenced by Larry Hama, and the ARAH comics of the golden age of G.I.Joe. Hats of to Jon Chu for being able to put together a real G.I.Joe movie that fans can enjoy. Chu was able to keep the core spirit of the G.I.Joe team, and made Cobra stand out with a classic feel.

I’m going to tell you right now, go see it in 3D. For a film that was shot with no intent to be shown in 3D, you will miss out if you just go to a standard viewing. The extra time that Jon Chu was given to convert G.I.Joe Retaliation into 3D was time and money well spent. It was very clean and no scene felt rushed in production. Ninja’s in 3D, you’re doing it right.

I’m not going to post spoilers on the front page, but when you go see the film, pay attention at the start for potential characters in future films. The prison holds a few more Cobra’s then we had knowledge of in the past. G.I.Joe Retaliation is loaded with fanboy goodness so enjoy the ride but keep your eyes open.

In closing, I really feel the G.I.Joe fan base finally has a movie we can be proud of. After all the drama and delays, Retaliation is out in the wild for us to enjoy. There is no doubt this film will be bringing in a new generation of G.I.Joe fans to the community. This time around they will have a better understanding of the creative foundation that made this brand a Pop Culture Icon. 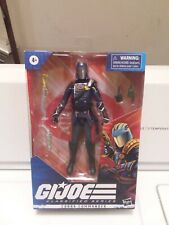 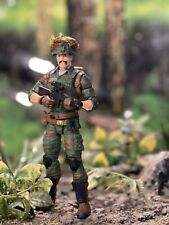 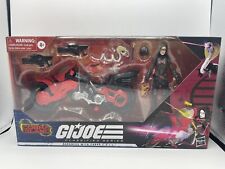 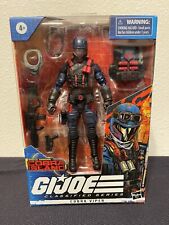 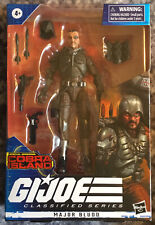 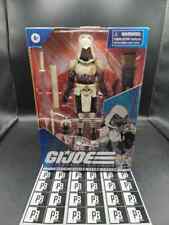 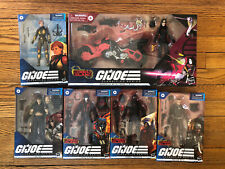 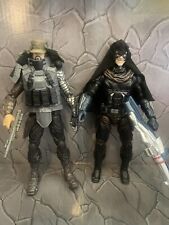