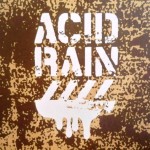 Hisstank.com is pleased to bring you another review based on upcoming product from the Acid Rain World line of collectibles from OriToy!

Although we made mention that our Acid Rain reviews would be posted every weekend during the month of February, we’re just too excited to share this particular review with you. It’s my absolute pleasure to announce that our next review comes to us from none other than our own Monte Williams! Monte needs no introduction around these parts, but for those of you that aren’t familiar with his work…Boy, are you in for a treat!

Monte has provided a review of the Acid Rain ST-1 Stronghold Marine 303rd Quad Eyes. We originally shared a review of the Stronghold ST-1 last Summer, so we’re pleased to bring you a refresher on this awesome collectible and who better to do a picture review than Monte?!

Check out the full gallery below, then join us after the jump for Monte’s review of this BEAST of a Vehicle! 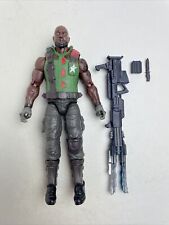 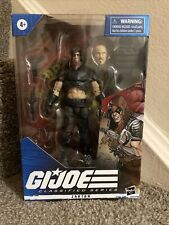 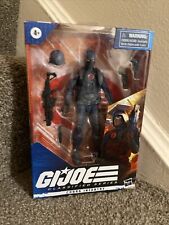 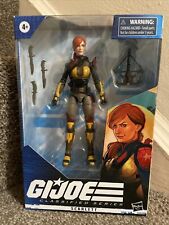 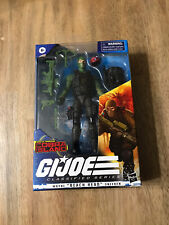 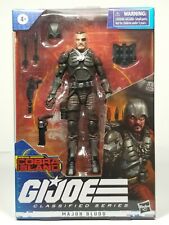