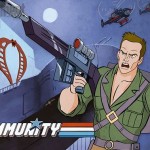 A small bit of news to pass the time as we wait for JoeCon registration.

Community: Details on the ‘G.I. Jeff’ Animated Episode “Given that knowing is half the battle, it’s about time you received more intel about Community‘s animated episode. Airing April 3, “G.I. Jeff” pays tribute to the ’80s animated series G.I. Joe, and you can take your first peek at the Study Group reimagined as figures of action in the photos above and below: There’s Jeff (Joel McHale) as Wingman (yes, he has a backpack with wings), Annie (Alison Brie) as Tight Ship, Britta (Gillian Jacobs) as Buzzkill, and Shirley as Three Kids.”[/B]

Check out the full story with images after the jump. “[G.I. Joe] was something from our childhood that was very important to us and we had fond memories of it, and we thought it would be a cool way to do another animated episode,” executive producer Chris McKenna tells EW. “Like all Community episodes, it takes on a certain style. This one has a very specific story reason for it. I don’t want to give too much away, but our characters find themselves on a Wizard of Oz-type journey through the world of G.I. Joe. … There’s a mystery that Jeff in particular has to get to the bottom of.”
How does their adventure begin? McKenna will reveal this much: “We do a typical G.I. Joe opening where G.I. Joe is battling Cobra, then something very un-G.I. Joe and something very Community happens, and it becomes this inciting incident that gets our characters in hot water in the G.I. Joe realm.”
McKenna says that while the Community team has been working overtime to craft “a loving homage to the G.I. Joe series” that will please hard-core fans of America’s daring, highly trained, special mission force, he believes that it also will prove satisfying to people less familiar with our human-freedom defenders. “At the end of a day it’s a Community episode,” he notes, “and it’s actually a significant one.” 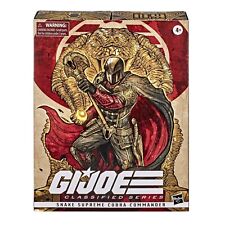 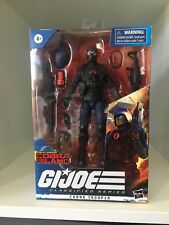 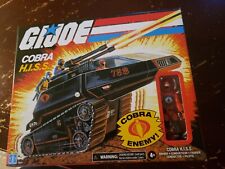 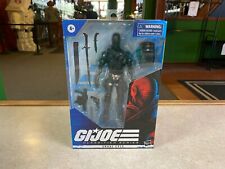 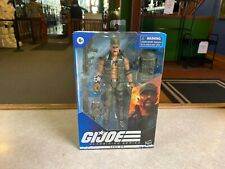 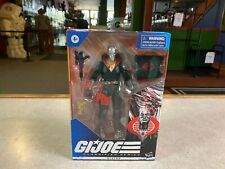 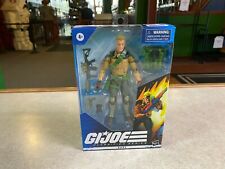 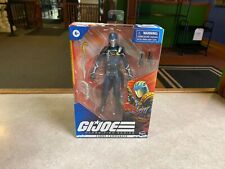 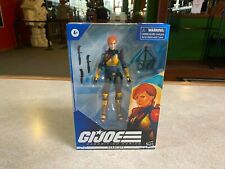 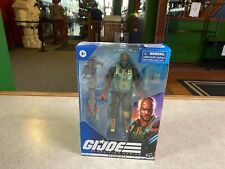