As a practice, we at HISSTANK are always keeping our eyes on United States Patent And Trademark Office. Why? Because Hasbro always apply for new Trademarks prior to the production/release of their products. The news we are about to tell you is indirectly linked to the G. I. Joe Franchise. Yes, Hasbro has applied for a new Trademark few days ago titled “Micro Machines“.

Back in 1998 Hasbro acquired Galoob Toys and with it acquired the rights to manufacture and distribute their famous toyline Micro Machines; tiny toy vehicles and playsets. Sure enough, the first thing Hasbro did was to release a subline titled “G.I.Joe vs. Cobra Micro Machines” in 1999.

So, the question of the hour is… “Will we see G. I. Joe Micro Machines once again?” Hopes are high since Hasbro did eventually gave a Kre-O treatment for G. I. Joe brand as well. Since Hasbro has manufactured every single Trademark they have applied recently, we are sure to see Micro Machines returning and with it [hopefully] G. I. Joe. 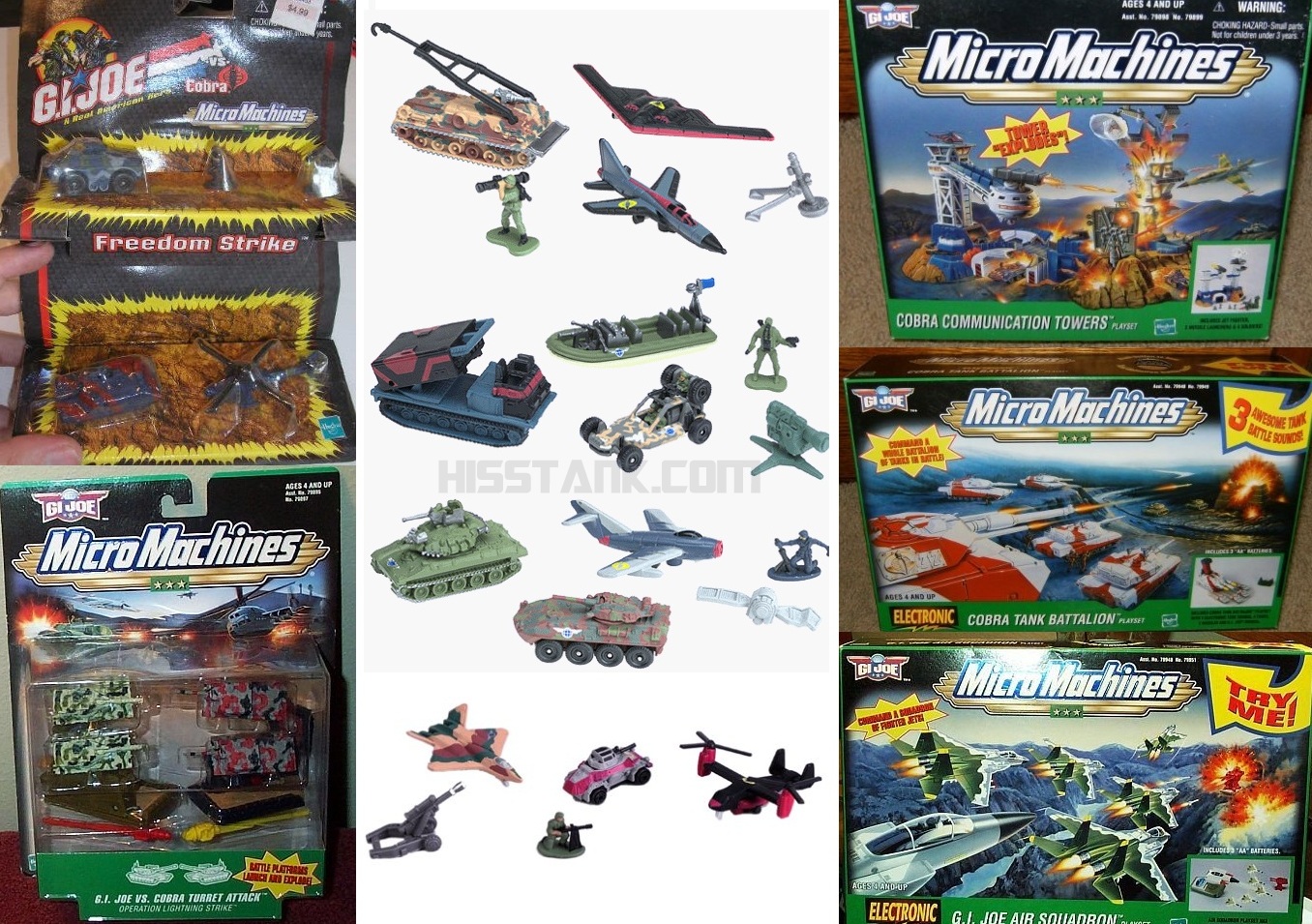 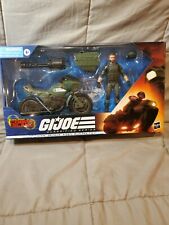 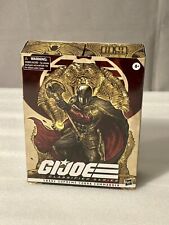 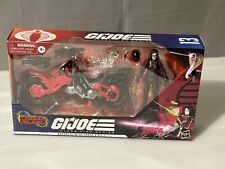 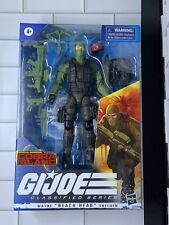 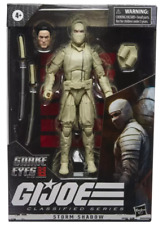