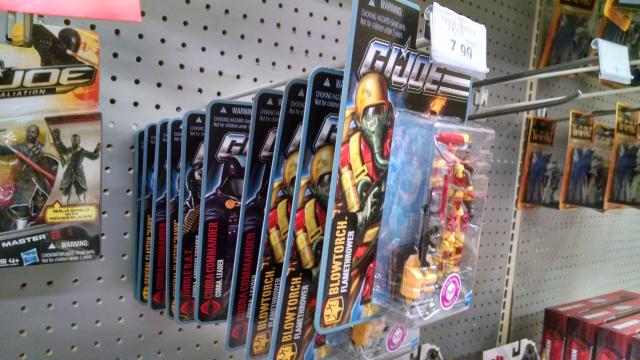 Join the Conversation! › G.I.Joe Pursuit Of Cobra Restock At Toys R Us! Discussion