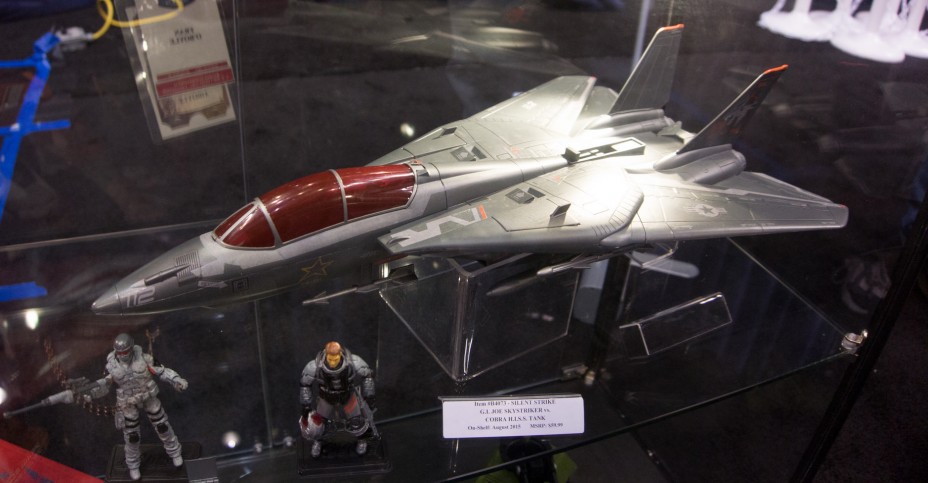 Updated with higher-res in person shots as of 3:30 PM Eastern.

Updated again at 5:30 PM Eastern with additional shots and back shots.

Pics are incoming from the Hasbro Case at JoeCon 2015! Here we get a better look at the figures that were highlighted during the slideshow presentation. Included in the assortment are: