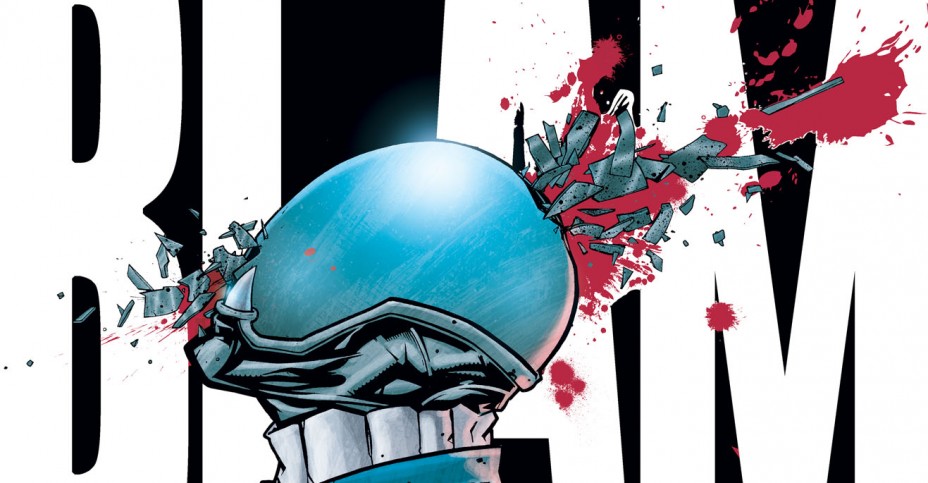 After the shocking events of G.I. Joe: Cobra issues #12 and #13, all bets are off for the last chapter of Chuckles undercover saga. He has faced his enemies, friends… and, finally, himself. With Cobra Commander left dead, and the rest of Cobra High Command barely escaping the nuclear explosion set off by Chuckles, taking Xamot along with him, where does this leave Cobra?

The G.I. Joe team still knows very little about the growing Cobra threat… But they are about to get a massive crash course when the Cobra Civil War stars and the G.I. Joe body count goes off the charts.

Jump into the IDW G.I. Joe Comics Readers Club and sound off! Let us know what you think about G.I. Joe: Cobra issues #10-#13 before we move on to the Cobra Civil War, and the hunt for a new Cobra Commander starting with Cobra #1!