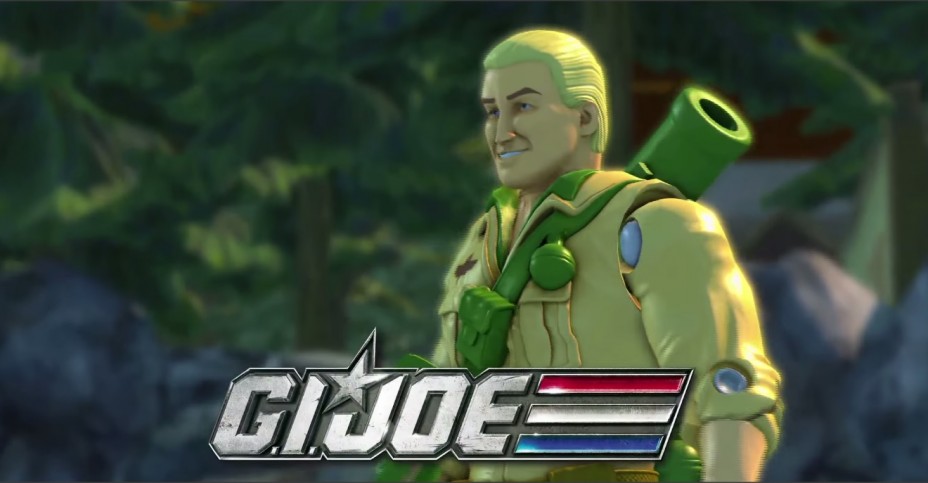 Is this the G. I. Joe console game we’ve been waiting for?

Ubisoft‘s Toy Soldiers: War Chest brings the classic G. I. Joe: A Real American Hero toys back to life and pit against other famous toys like He-Man and the Masters of the Universe.

Official Description:
Eight armies. One toy box to defend. The Toy Soldiers: War Chest Hall of Fame Edition is a fast-paced genre-bending mix of strategy defense and action gameplay that brings to life the iconic toys and action figures from your childhood. Lead He-ManTM, G.I. Joe, the disciplined Kaiser, the loveable Starbright and more heroes into legendary battle! Two more licensed armies will be revealed at a later date. Available at retail and digitally on PS4 and Xbox One, and digitally on PC Sumer 2015.

Check out the official reveal video, after the jump.

Cobra Commander, is that you? 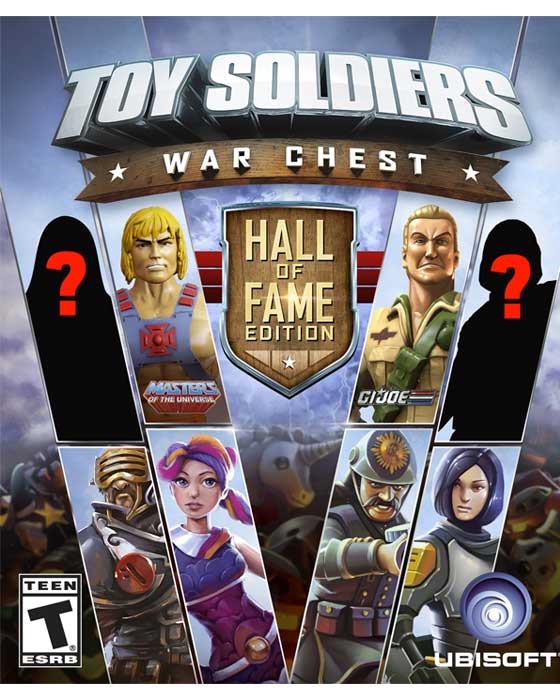