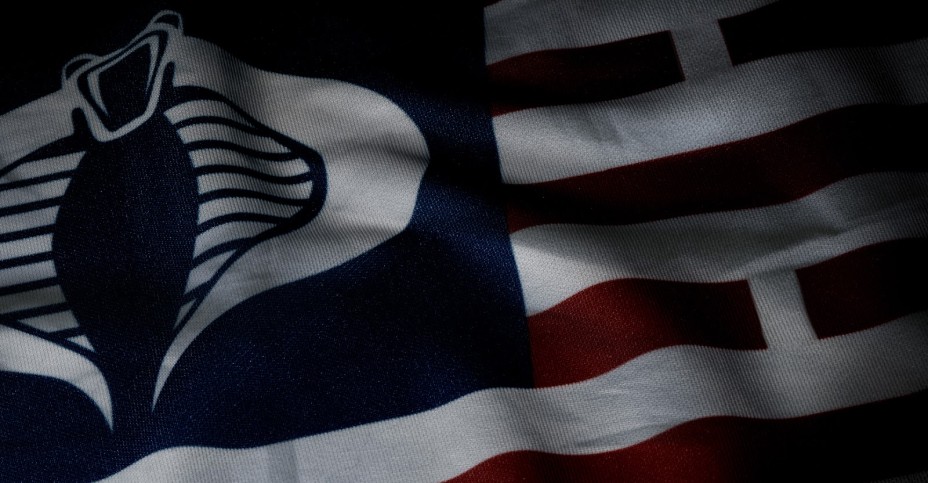 What do we officially know will be happening with the G.I. Joe brand in 2016? Hasbro will be producing a G.I. Joe 2016 SDCC Exclusive (TBA) and they will honor the production of the fans choice poll figure Stiletto, from Bill Nedrow’s third Kindle Worlds novel – G.I. JOE: Body Count, in a yet to be determined way. There will be NO main G.I. Joe action figure line in 2016, not even a Toys “R” Us Exclusive run.

Hasbro has stated that they are in development of their next incarnation of G.I. Joe as a main stream pop culture movie along with Micronauts, M.A.S.K., and Visionaries. No details were given if these will be an all in one movie, or just slightly connected to form a Hasbro Universe effect. At this point, the when and how all of this gets done is up in the air, and still in it’s infancy.

What is perfectly clear at this point is that G.I. Joe will not see a big return to retail without Movie support. We may even see another Toys “R” Us style run inbetween the gap of time it takes to produce the next Movie roll out, but 2016 will not be that year. We are currently in the middle of the biggest explosions of pop culture comic book movies of all time. It’s a golden age for fans who grew up reading comics, and now we get to see all of these intellectual properties play out on the big screen. Hasbro needs to really take their time and create movies that can keep up with Star Wars, Marvel, and DC. This is a daunting task with these power houses staring them in the face. Bottom line is G.I. Joe needs a huge movie if it ever wants to be restored to the #1 selling boys toys brand it once was. This is the world we live in. No movie, no buy in on your brand.

Toy Fair 2016 came off as a bit vanilla as a whole. Sure there were really awesome toys shown from all the major companies that produce action figures/toys, but most of them were fighting over the same five brands. Marvel, DC, Star Wars TMNT and Transformers. The lack of diversity was on full display.

The one bright spot everybody was talking about was the absolute success of Deadpool. It shows that if Hollywood just takes the source material that everybody loves, and makes it look like the source material, comic book movies can and will make money. Lets hope that Deadpool has opened the door to more producers and movie executives letting existing properties keep all of their tone and colorful characters just the way they were meant to be without reinventing the wheel.

Got something to add? Sound off after the jump and let everybody know how you feel about the G.I. Joe State of the Union – Toy Fair 2016 Edition!