Having already reached $2K, each backer of the Eagle Force Returns Trading Card Set Kickstarter Campaign will now receive a digital copy of 10 comic books that were originally offered as cardbacks for the original Eagle Force figures! How cool is that? Have you already contributed to the campaign? Plan to? Or are you skipping it all together? Sound off after the break! 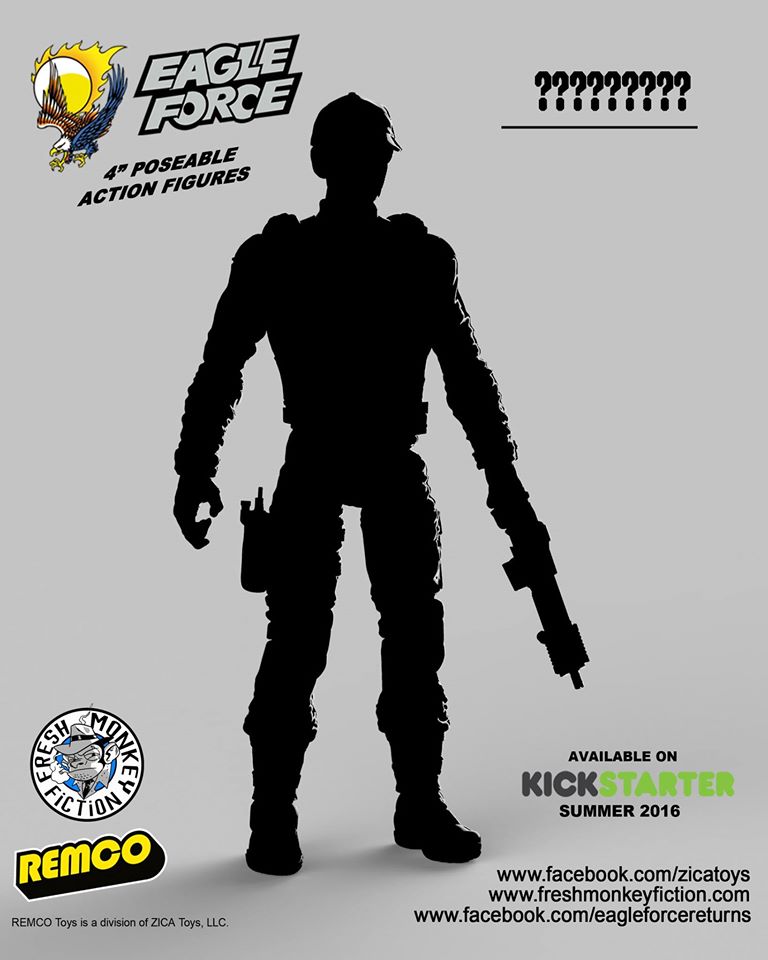