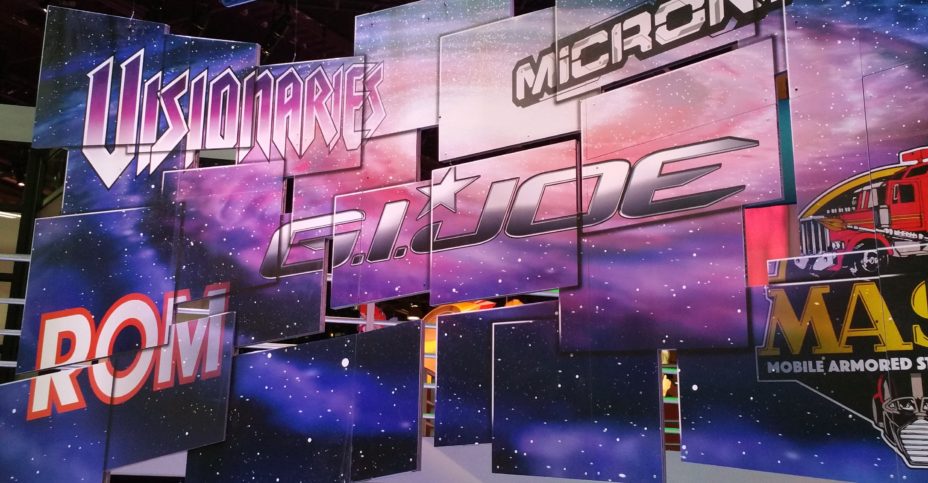 The Licensing Expo is going on, and movie, cartoon, comic and toy fans can expect a ton of posters and licensing tidbits to show up. Hasbro is at the show, and have an assortment of (mostly older) items on display. The display is mainly there to hype up the brands that will be part of the Hasbro Cinematic Universe. Brands include:

The photos come via Collider. You can see a ton of new posters there as well. We’ve mirrored the Hasbro images. See them after the jump. 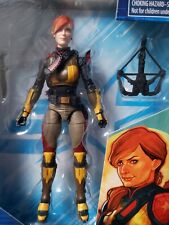