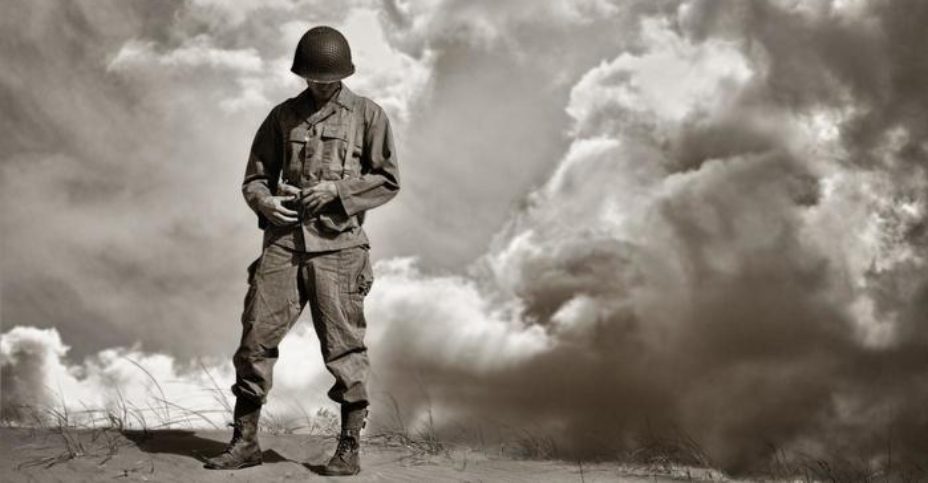 Writers’ Room working on the proposed Hasbro Cinematic Universe may have set their eyes for a brand new G. I. Joe movie. Thanks to an article posted on AgentsOfMask.com, we may get to see a G. I. Joe movie set in World War II. Currently, it’s only an idea which may not even be implemented.

Coincidentally, Transformers: The Last Knight which is currently being filmed to be released in 2017 also contains a reference to WWII. Director Michael Bay and his crew met with controversy when filming scenes related to it.

“Among the ideas they came up with were a “G.I. Joe” film set in World War II and a new version of M.A.S.K., the 1980s-era secret-agent series, that doesn’t feature the adult superspies seen in the cartoons but rather a multicultural group of youths in Detroit who come upon “magic technology” similar to what fans may remember. “That’s a story relevant for today, but if you remember the cartoon or the toy, we trigger your memory and you take a look,” Mr. Goldsman said.”

Only time can tell. Until then, discuss away what you think of this new development on the thread associated with this news post.

Join the Conversation! › Future G. I. Joe Movie To Be Set In World War II? Discussion