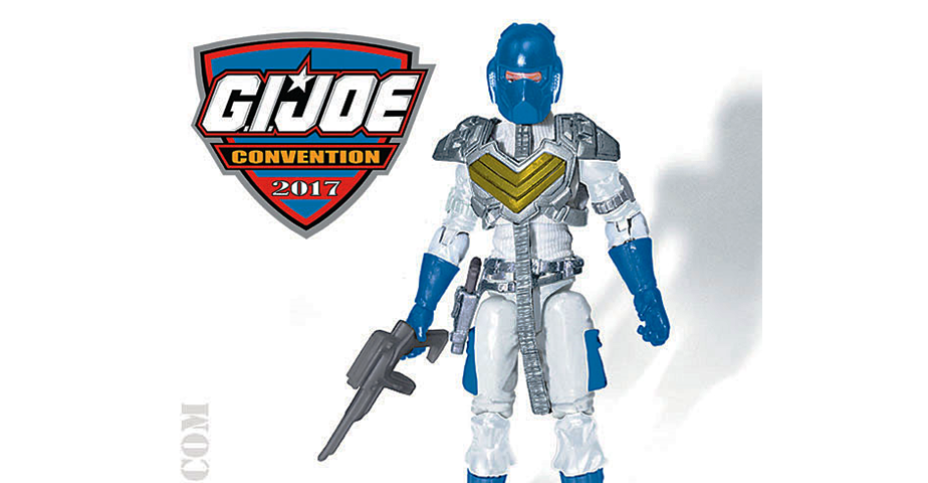 The G.I.Joe Collectors Club has revealed the theme of this year’s Convention Exclusive box set alongside the first figure reveal. Let’s get to it! –

We’re celebrating the 30th anniversary of the G.I. JOE BF 2000 team with this untold tale of the original team members from a recently declassified special mission.

COBRA has developed a new laser weapon system so dangerous that it threatens the safety of the entire planet! The G.I. JOE: BF 2000 team is called into action and must travel through the Pacific Northwest into British Columbia to dismantle the operation. What they don’t know is that COBRA is ready for them with a battalion of their upgraded B.A.T. (Battle Android Troopers) guarding their base. This G.I. JOE team will be fighting against insurmountable odds, and must pull their individual specialties together to battle these deadly threats. Will the cold and calculated programming of the COBRA B.A.T. SQUAD LEADER be the end of this G.I. JOE team?

This should make many Joe fans excited, as many have been waiting to add Battle Force 2000 to their collections. What about you? Excited, or ready to pass? Sound off after the break!