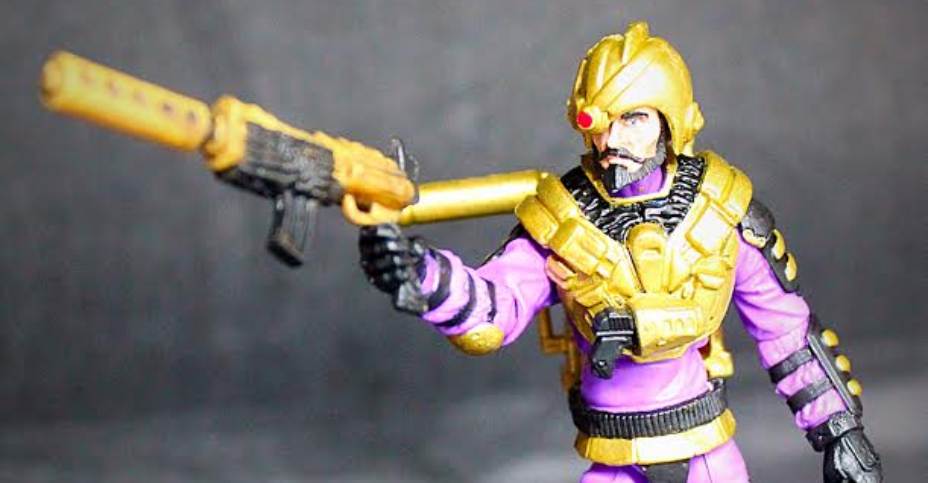 Hisstank.com forum member bucky has shared his fantastic custom rendition of the Iron Grenadiers General, Voltar! Here’s the scoop on this figure from Bucky –

At the last Con, I had a list of figures that I needed to fill spots in the Modern Era Collection. Some of them are only available from previous Con sets. As I rounded the salesfloor throughout the weekend, I realized that I wasn’t about to spend the type of money they command. I just can’t. As a customizer first, and collector second, I just decided I’d make my own and be happy. If a retail version comes out at a later date that is nicer, I usually switch them at that point, but obvious I can’t do that with a Con figure. Voltar was just too easy and perfect when I saw the SAW Viper coming out. I quickly scrounged what cast parts I could and ordered the rest at a later date, finally getting around to starting him last fall. I had to trim down the collar a bit to make the head fit right, but outside of painting some details, that was about the only mod needed.

You can check out more images of this awesome custom and join in on the discussion already in progress after the break!