Hey Everyone! Our friends from The Drawn Word have shared an update regarding the Eagle Force Strikes Trading Cards Kickstarter Campaign! The update notes that the metal cards and the foil card are in! TDW is really in love with the Goldie foil card, and felt just taking a picture wouldn’t show it off enough.

The rest of the cards are just now shipping from the printer in CA. According to the tracking page, TDW should be getting them in by Monday!

While on the topic of trading cards from The Drawn Word, we wanted to give those of you that are fans of Mike Allred’s Madman a heads up on a current campaign running for a Madman 25! Trading Card set, celebrating 25 years of Madman! This campaign has already more than doubled it’s funding goal, so if you’re interested, join in and get the set and all unlocked stretch goals!

We’ll continue the conversation after the break! 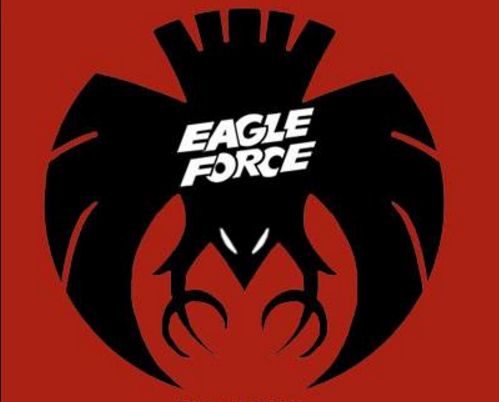