It is with sadness that we report Walter “Wally” Burr, the voice director for the original Generation 1 Transformers cartoon and the 1986 Transformers the Movie, passed away yesterday, 9 July, 2017.

If you watched a cartoon in the 1980s, chances are, Wally Burr would have been the voice director, guiding the performances of the various actors to bring the show to life. His credits included not only the original Transformers, but G.I. Joe, Jem, Visionaries, Inspector Gadget, Dino Riders, Captain Caveman, Dynomutt the Dog Wonder, and the 1980s Spider-Man. His work, however, also saw him occasionally take to the other side of the recording booth, providing additional voices for some of the shows he directed; in the case of Transformers, he voiced Kremzeek, as well as Jazz, Ratchet, Seaspray, and Thundercracker in individual episodes when their regular voice actors were unavailable.

Many of us will remember Wally Burr for his work; for his reputation for perfection which has doubtless contributed to the timeless nature of many of the shows that he worked on, or simply for the happy memories of watching the shows that he was credited on working on. Some of us might remember having the pleasure of meeting him at his convention appearances.

All of us here at HISSTANK and TFW2005 send our thoughts and best wishes to Mr Burr’s family during this time. And we come together with one voice to say, “thank you, sir, for making our childhoods so enjoyable”… Sol Fury 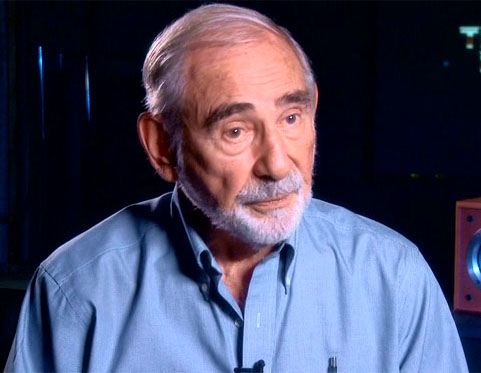