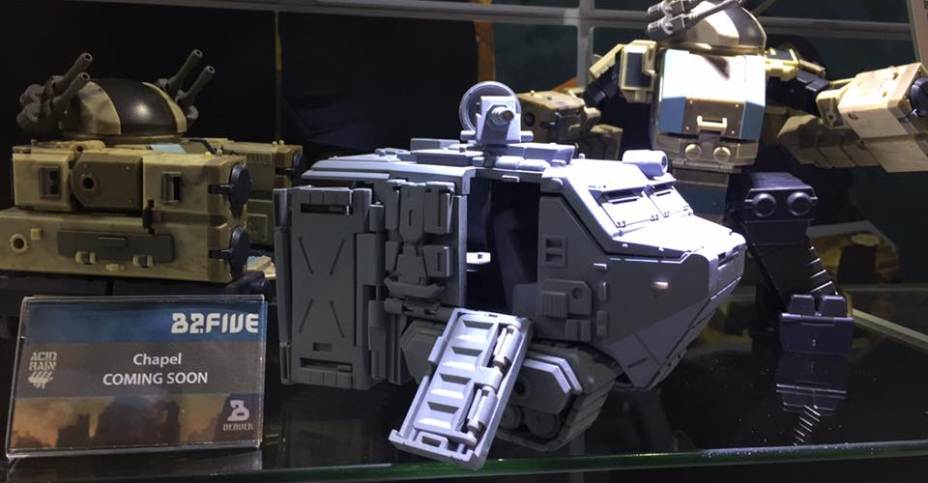 Our friend Kit Lau is in attendance at SDCC 2017 and he’s brought Acid Rain with him! Our first gallery is a series of images taken of the new Acid Rain B2.5 line. For those unfamiliar with it, the line is a collaboration between Skronex & Beaver. On display were Wave 1 items that we’ve shared here before, so we’ll start off with new offerings displayed from Wave 2 and beyond –

Also on display were –

You can check out even more details on the B2.Five line and the upcoming mobile game on the all new Acid Rain World Website!