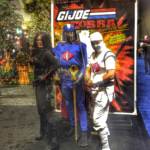 What now? you might ask. Surprising everyone during IAAPA 2017 Expo (The International Association of Amusement Parks and Attractions), comes a new license agreement with Dynamic Attractions for a G. I. Joe theme based ride. The company has been a big player in the theme park industry since 1926.

Titled as G.I. Joe vs Cobra: The Experience, the ride features a Cobra-themed set (named “Temple of the Forbidden Snake”) and a G. I. Joe VAMP (similar to the G.I. Joe 30th Anniversary 4-seater edition).

We’ll let George Walker, Senior Vice President of Dynamic Attractions Creative Services to brief you in on their mission:

“At Second Star Productions, we love what we do all the time, but days like today take that to the next level. I’ve been collecting G.I. Joe since I was 5, so to get paid to fly a drone over a test course built for the first ever G.I. Joe themed ride vehicle for a new and top secret attraction coming to a theme park near you! #productionlife #gijoe #cosplay #cobra”

Are you excited? This could be the tip of the iceberg. We expect more G. I. Joe content to be revealed as Hasbro embark on their journey of Cinematic Universe.

P. S: You can check out more images, after the jump. 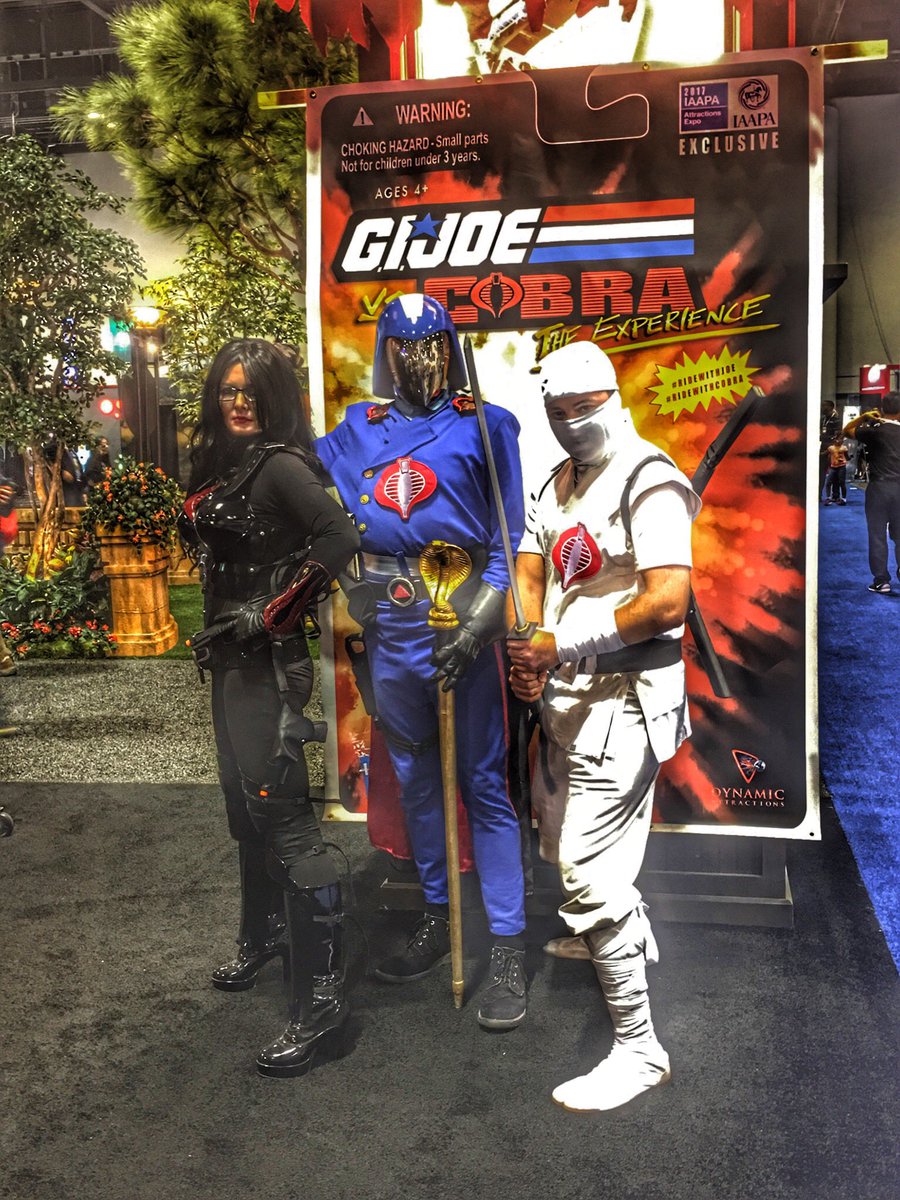 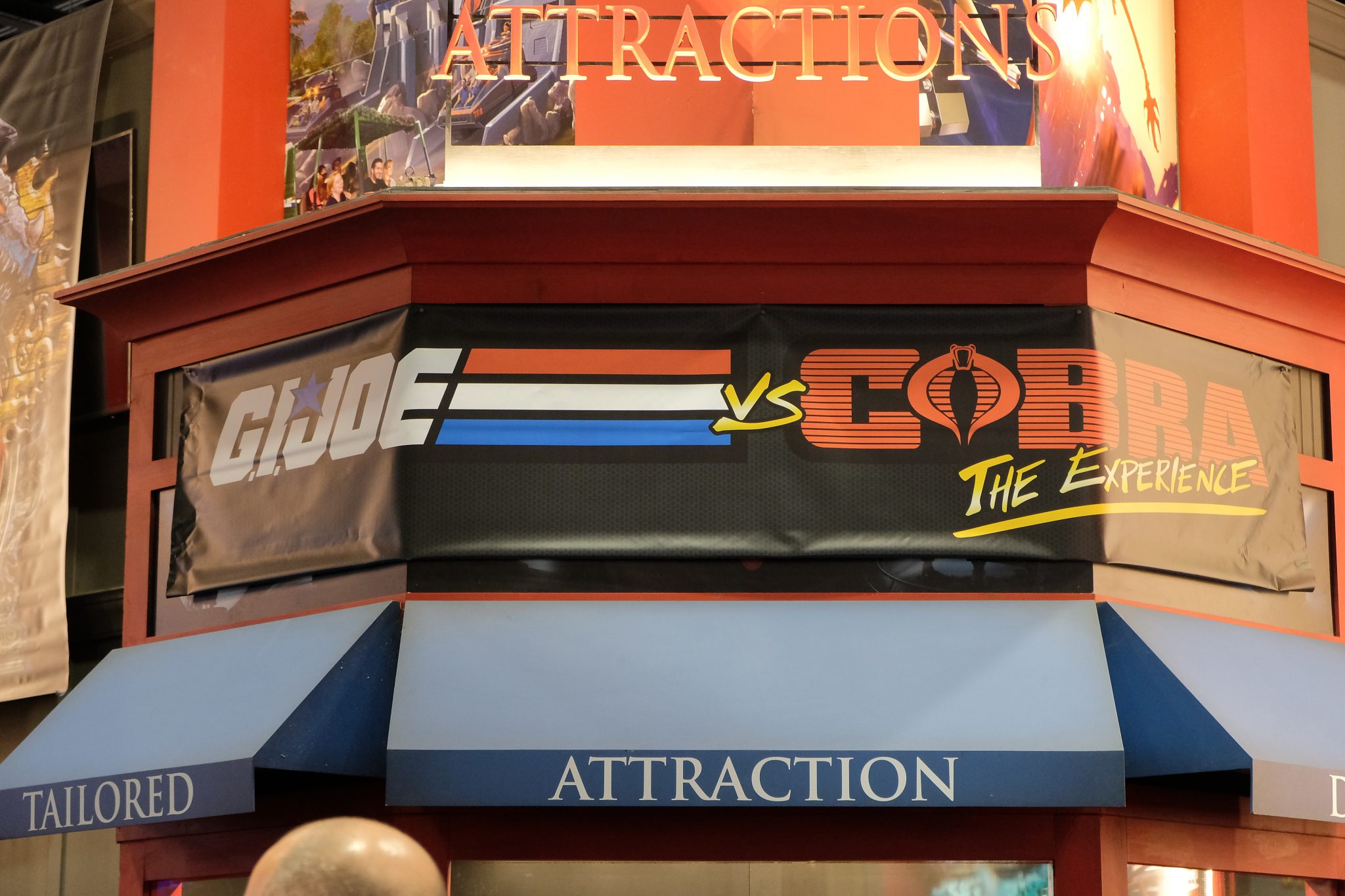 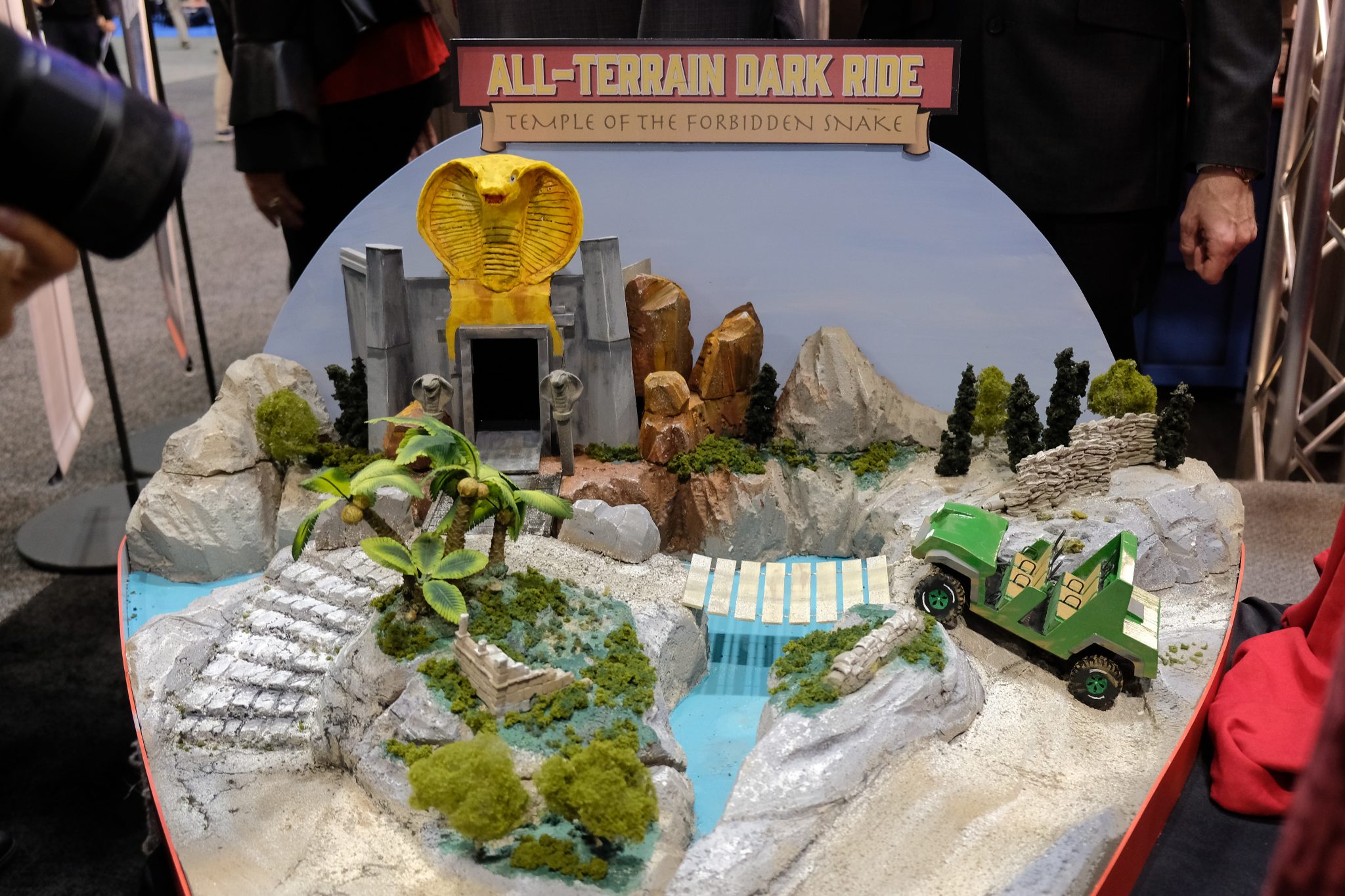 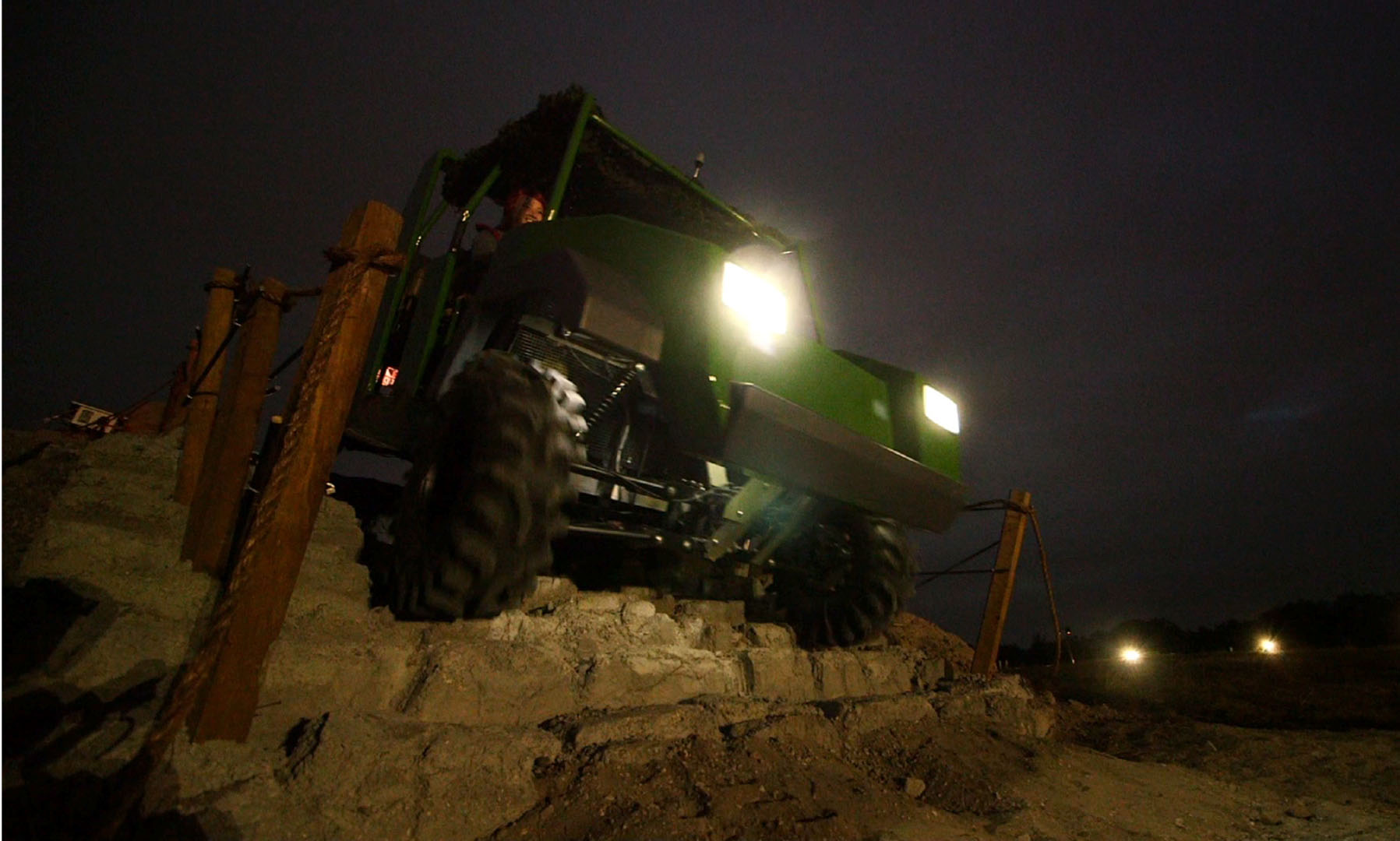 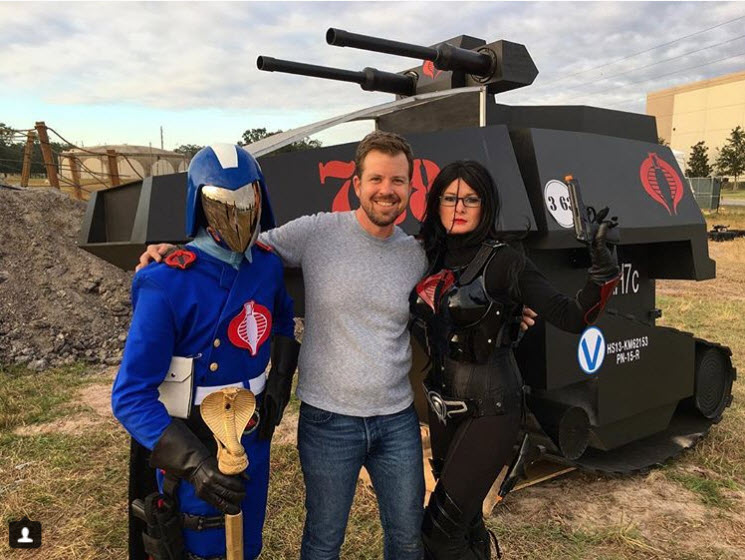