In a recent interview with The Guardian, British actor Christopher Eccleston stated that he loathed working on G. I. Joe: Rise Of Cobra.

Mr. Eccleston who played the role of Cobra arms dealer Destro, had few choice words up his sleeves to describe his dissatisfaction.

“Working on something like GI Joe was horrendous”, he says, emphasizing that the responsibility was his and not anyone else’s. “I just wanted to cut my throat every day. And Thor? Just a gun in your mouth. Gone in 60 Seconds was a good experience. Nic Cage is a gentleman and fantastic actor. But GI Joe and Thor were … I really paid for being a whore those times.”

The first movie of the franchise didn’t exactly took off with the general audience or fans. Drastic changes were made to the second movie to rectify matters. Nevertheless, the poor performance of the series led to a long hiatus which will be broken next year with the principal photography of a new G. I. Joe movie, slated to release on March 27th, 2020.

You can read the lengthy interview via The Guardian. 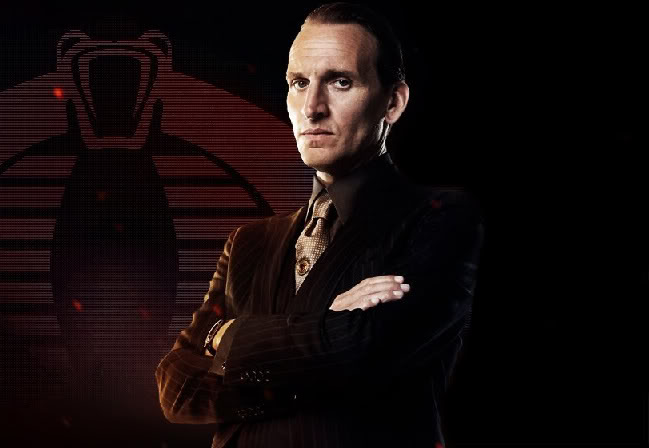