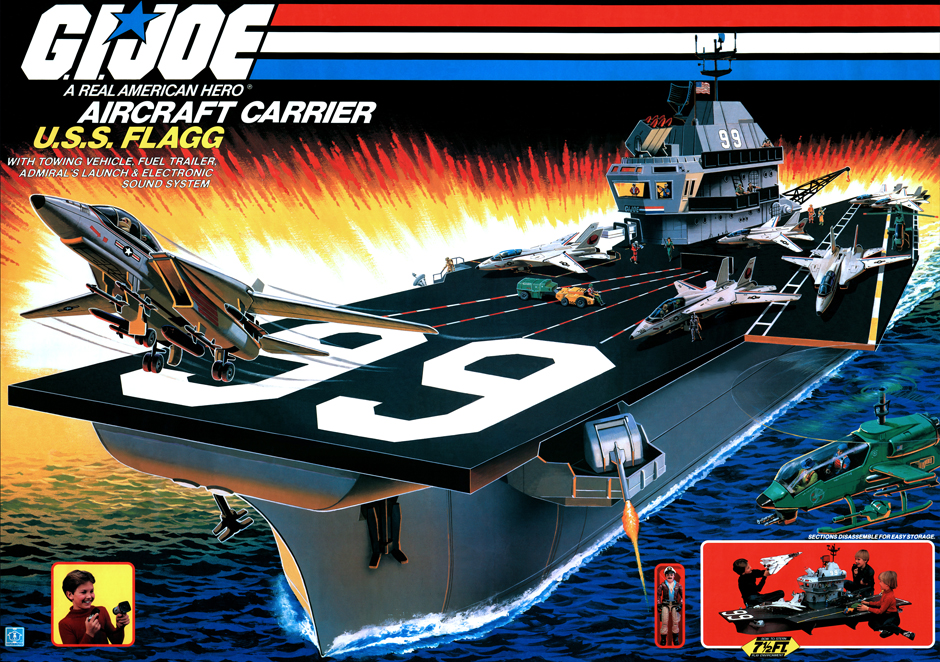 With the huge success of Haslab’s first outing, the Vintage Collection Jabba’s Sail Barge (The Khetanna,) meeting roughly 175% of their goal to the tune of nearly four and a half million dollars, it’s safe to say Hasbro will go back to that well in the future. With this in mind, what would you honestly be willing to pay for a new Flagg?

Discuss further after the jump!