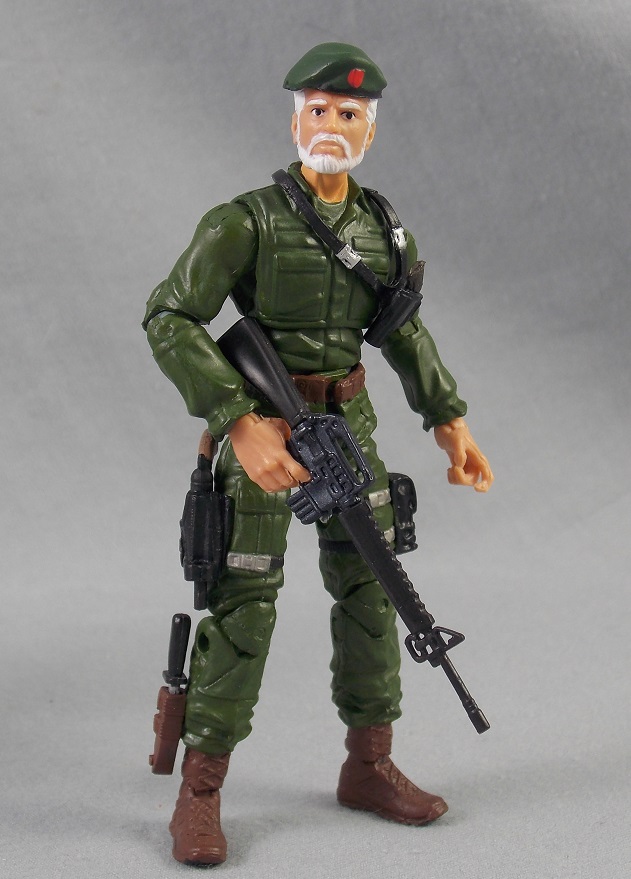 PHX Customs has begun another series of terrific customs they are going too show off over the next few days, check them out!