TFW2005HisstankTokuNationToyark
HissTank › Uncategorized › Jon M. Chu Talks About The Mistakes Made During G. I. Joe: Retaliation

It’s been a while since we heard something from the G. I. Joe Live Action Movie front. But this time, it’s not about what’s in the future.

Speaking to Uproxx, Director Jon M. Chu talked briefly about several mistakes made during his stay for G. I. Joe: Retaliation. Unlike Christopher Eccleston; who utterly despise his role on the franchise, Mr. Chu is proud and happy to be a part of it. In fact, he wishes that Retaliation could have been better.

Okay, so what specifically did you learn during G.I. Joe: Retaliation that helped you make Crazy Rich Asians?

Well, we had so many characters! I had to serve so many characters from the last movie. It was like, “this is a reboot but it’s also a sequel.” And I’m like what does that freaking mean? We want to redo this whole tone, but yet you’re giving me 18 characters I have to serve. And then we are bouncing around the world and I have to keep up with them. And we were in it and it was so hard to focus on somebody’s journey that we could root for. I mean, I love the movie, I just learned a lot about juggling multiple storylines in there and how to put your foot down when it becomes too much. So, you learn those lessons by the mistakes you make and you have to get better. 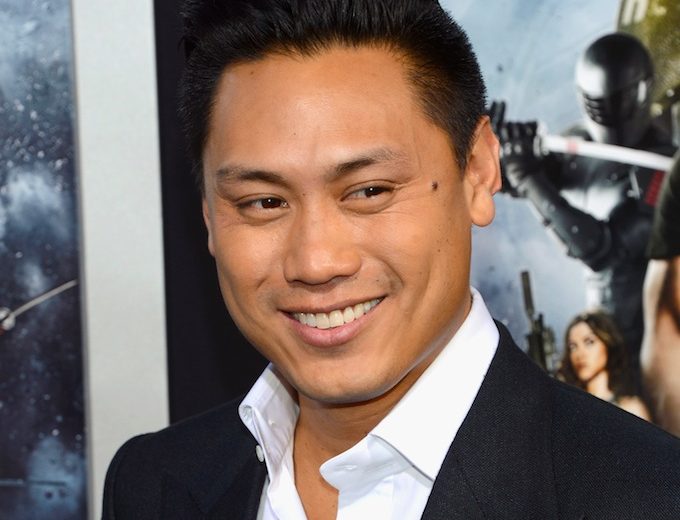 Join the Conversation! › Jon M. Chu Talks About The Mistakes Made During G. I. Joe: Retaliation Discussion