Industry rumors coming in from Paramount side suggests that the next G. I. Joe movie will simply be titled as Snake Eyes.

This new information surfaced thanks to a good friend of this newsie who attended a small media briefing regarding the future of Paramount Pictures ltd. The rumor matches up with several details we heard not too long ago.

While we want you to take this news with a grain of salt, one thing that was 100% confirmed is the fact that Lorenzo di Bonaventura will reprise his duties as the Producer of the new movie. Mr. Bonaventura acted as the producer for both G. I. Joe: Rise Of Cobra and G. I. Joe: Retaliation as well as all six Transformers movies which includes the upcoming Transformers: Bumblebee.

Bumblebee is a huge departure (in a good way) from the tone of the previous five Transformers movies and we expect Snake Eyes to do the same.

The story is rumored to set around young Snake Eyes and the formation of the G. I. Joe team.

Snake Eyes is slated to release on March 27th, 2020. More information about the movie is expected to arrive somewhere in November. 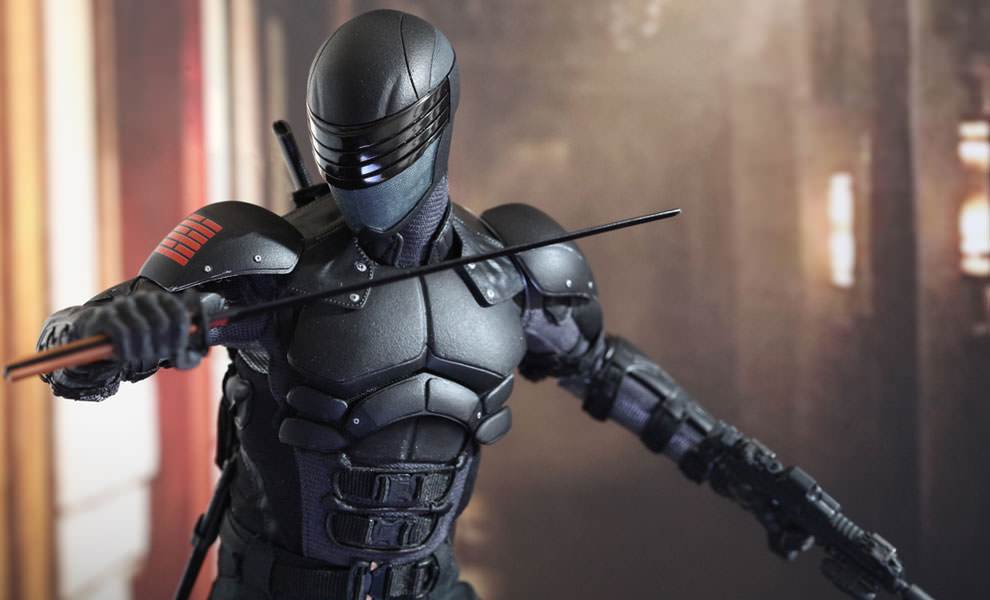 Join the Conversation! › Next G. I. Joe Movie May Simply Be Titled Snake Eyes Discussion