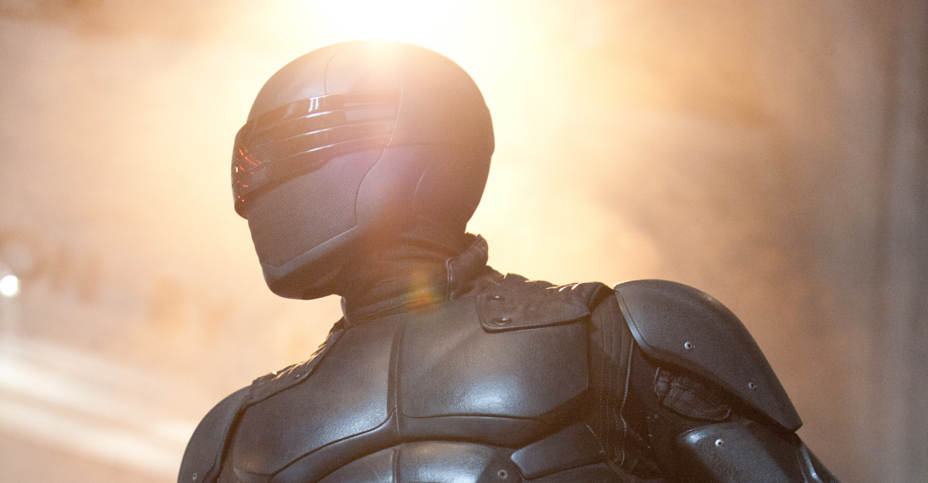 Producer Loranzo di Bonaventura will address the gathered audience at the 2018 VRTL Media Summit (organized yearly by Paramount Pictures) to talk about his past, present and future work.

What’s so special about this announcement is the official Paramount Pictures press blurb for the media; seemingly confirming the title of the next G.I. Joe movie.

“Upcoming releases are the Transformers spin-off Bumblebee (2018), directed by Travis Knight and starring Hailee Steinfeld and John Cena and Pet Sematary (2019). Films in development include a Sammy Davis Jnr biopic and Snake Eyes, both for Paramount Pictures.”

Coming from an official Paramount Pictures website, we can take this announcement as the official title reveal for the movie which was also privately revealed, not too long ago.

It is highly likely that the audience will hear more about the future of the G.I. Joe Live Action Movie Franchise as well.

If you want to listen to Mr. Bonaventura you will have to dish out $900 (for pre-registration before November 5th) or $1500 (for regular registration). However, in order to be eligible for the tickets, you must be a prolific member of the entertainment industry with many years of industry expertise in addition to be in a senior position of the company you work for (which should also be a well established company in the entertainment industry).

As always, major entertainment news outlets may provide what was discussed, but it is too early to tell whether the information regarding G.I. Joe will hit the internet unless there is a journalist who care enough to report the topic.

Snake Eyes is slated to release on March 27th, 2020 with a screenplay by Evan Spiliotopoulos. You can check out the full press release, after the jump.

In February 1989, Mr. di Bonaventura joined Warner Brothers as Vice President of Production. While at Warner Brothers, he was involved in over 130 productions and eventually became President of Worldwide Production. Amongst his biggest commercial and critical successes were: Falling Down (1993), A Time to Kill (1996), The Matrix (1999), Analyze This (2000), The Perfect Storm (2000), Ocean’s Eleven (2001), Harry Potter and the Sorcerer’s Stone (2001) and Training Day (2001).

Upcoming releases are the Transformers spin-off Bumblebee (2018), directed by Travis Knight and starring Hailee Steinfeld and John Cena and Pet Sematary (2019). Films in development include a Sammy Davis Jnr biopic and Snake Eyes, both for Paramount Pictures.

In 2011, the company branched into television production with the formation of di Bonaventura Pictures Television, which produced The Real O’Neals and Shooter. Upcoming TV productions include the adaptation of Mark Millars’ graphic novel, Jupiters Legacy with Netflix.

Mr. di Bonaventura received his undergraduate degree in Intellectual History at Harvard College and his Master of Business Administration at the University of Pennsylvania’s Wharton School of Business. He was awarded the Golden Eye Career Achievement Award from the Zurich Film Festival in 2016. He is on the Board of Directors for the American Cinematheque, the board of advisors for Claremont Graduate Colleges and the honorary committee of the Epilepsy Foundation of Greater Los Angeles.