This news is strictly not G.I. Joe related; but perhaps one day it will be. Hasbro is giving us an inside look at their new Photo Real Technology.

With this new technology, the action figure characters are more like their celebrity counterparts in real life. Although the faces are not super realistic as the offerings from Hot Toys, it’s a huge leap forward without having to empty your wallets.

Dwight Stall (Hasbro Marvel Senior Design Manager): Once we have a 3D sculpt that we’re in love with, that matches our design spec, it gets turned over to the model shop. They will cast it, which is a process of taking the files, growing the files, taking those pieces, casting them in rubber molds so that we can make duplicates.

You can read the full article on Business Insider.

What do you think about this new technology and its uses for G.I. Joe? Leave a thought on the thread associated with this news post. You can also find a video of the process, after the jump. 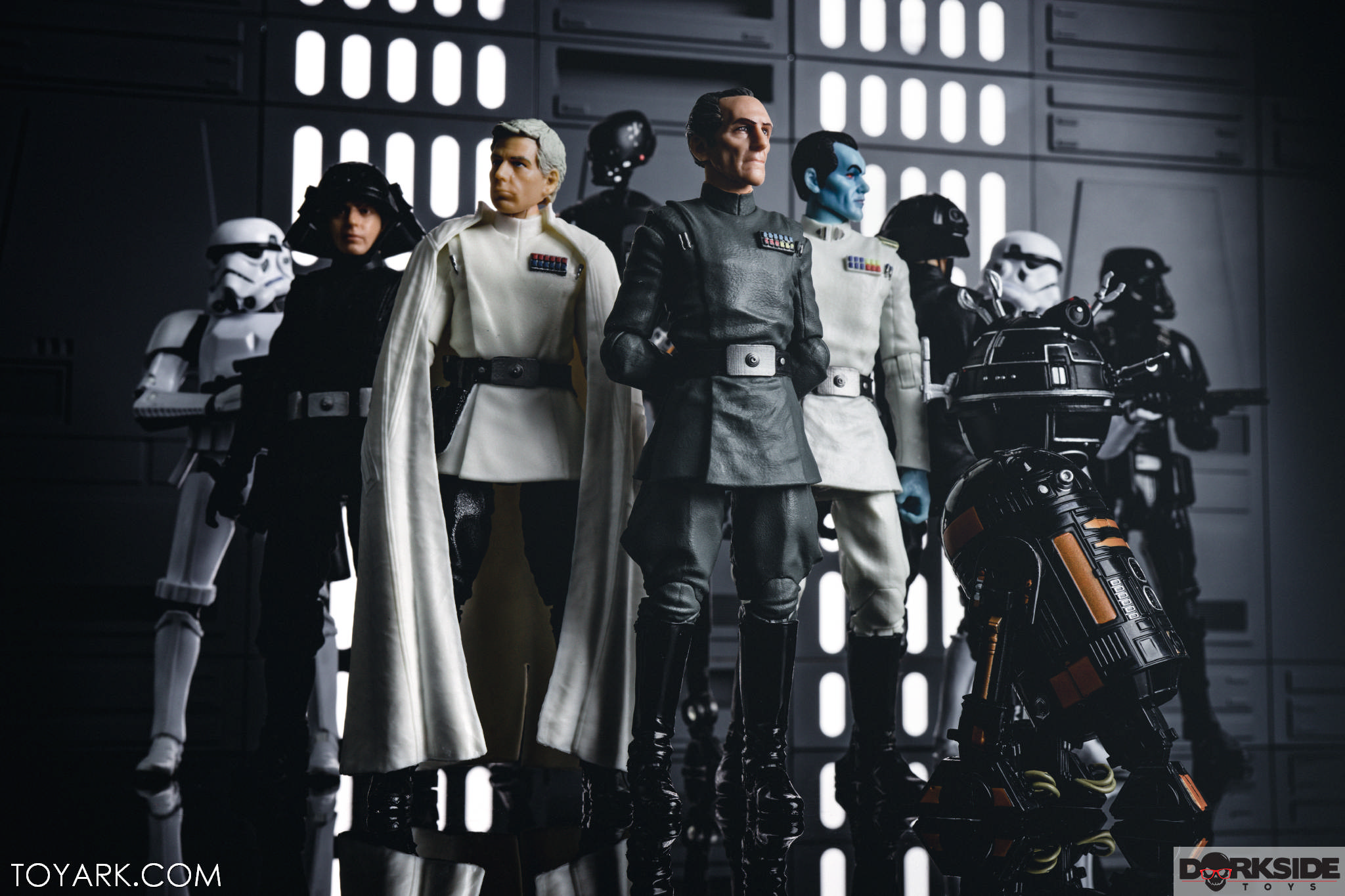 Join the Conversation! › An Inside Look At Hasbro’s Photo Real Technology Discussion