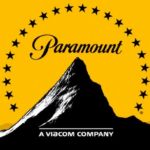 Since we are on the subject of G.I. Joe movies, it is vital to understand what was actually told during CinemaCon 2019.

That is exactly why we asked the same from Barry Hertz; journalist by profession and the editor of The Globe & Mail. Mr. Hertz attended the event and therefore we took his word as gospel.

“Barry Hertz: Paramount closes w/reel of 2020 films: QUIET PLACE 2, COMING 2 AMERICA (quick clip of Eddie & Arsenio), another G.I. JOE (unclear if it’s reboot, but, c’mon) and TOP GUN: MAVERICK. Which I just typed as TOM GUN: MAVERICK, and which I think they should now consider. #CinemaCon

HISSTANK: What did they mention about G.I. Joe?

Barry Hertz: Just a quick sizzle reel that said a new movie was still in the works. No title or any other info given.”

“Nothing really, just showed a sizzle reel with footage from the first two and confirmed they’re working on a new one. The reel had a lot of Snake Eyes clips, so might be leaning in that direction, but nothing definitive.”

Since the new movie is confirmed for 2020, it is easy to deduce that the only new G.I. Joe movie which was announced is most probably G.I. Joe: Snake Eyes. We are basing this assumption on the fact that it is the only Joe movie that has a director attached, script finished, locations scouted, and cast being assembled through casting calls.

Despite the recent delay in principal photography, Paramount seems to be committed to bring G.I. Joe: Snake Eyes to theaters in 2020.

The new rumor suggests that Paramount is looking for big names such as Tom Hiddleston and Sebastian Stan for the role of Chuckles. As much as we’d love to see such prolific actors being on board, it’s almost a pipe dream at the moment. The franchise we know and love isn’t doing well and when big titles such as Transformers: Bumblebee are getting limited budgets, the reality isn’t positive.

Of course this is Hollywood. Plans can change. But things aren’t exactly going the way of the rumored Chuckles movie. Every info we know are pointing against it and not towards it. What the future will hold, we’ll only know as time goes by. But if G.I. Joe: Snake Eyes can come close to Bumblebee, we may have a revitalized franchise on our hands with a new G.I. Joe Cinematic Universe. YO JOE!!! (and COBRA!!!!) 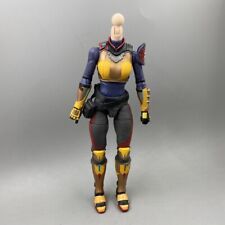 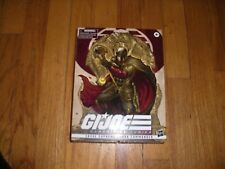 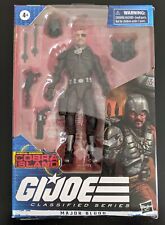 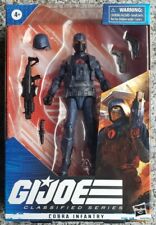 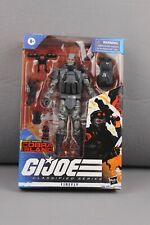 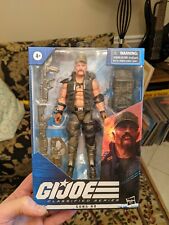 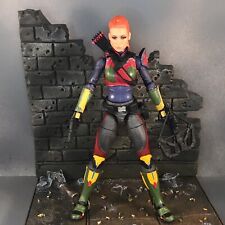 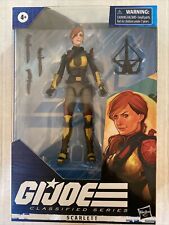 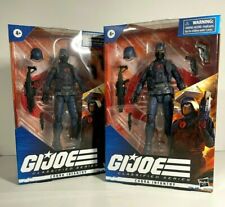