This just in, folks! An info we received suggests that the production for G.I. Joe: Snake Eyes will take a small break even after the recently revised release date.

However, G.I. Joe 3 is currently being reconsidered as the next best option.

We cannot clarify the exact reason for this sudden decision and we do not have an official word regarding the matter other than the friendly source of info which also brought us the news of Snake Eyes as well as the momentary departure of director Robert Schwentke (which both turned out to be true).

If this rumor is indeed true, Paramount may revive the buried G.I. Joe: Ever Vigilant script by Josh Appelbaum, Aaron Berg and André Nemec.

Until we receive an official word, it is best to treat this news as a rumor. Hopefully, we may hear more during SDCC 2019. 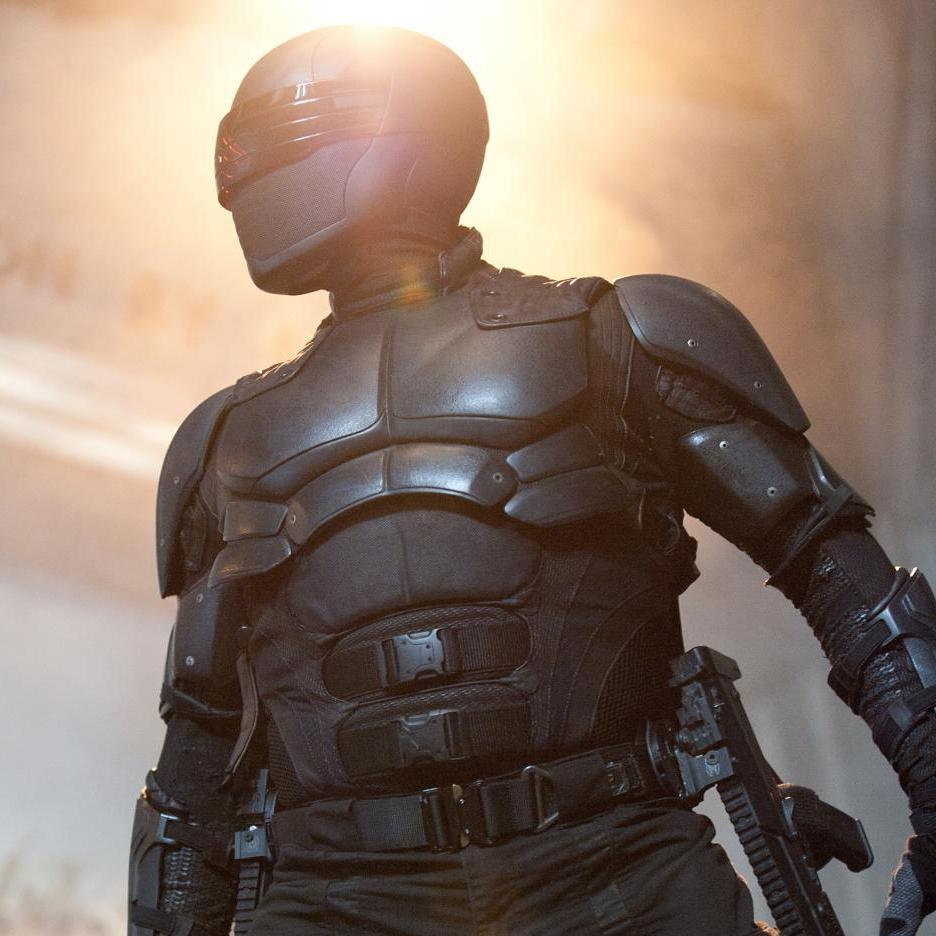 Join the Conversation! › Rumor – G.I. Joe: Snake Eyes On Hiatus But All Is Not Lost Discussion