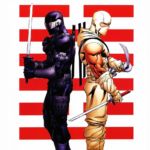 We have finally received official production info from the principal photography of G.I. Joe: Snake Eyes.

Yes; the movie will go ahead, BUT without a Director or an Assistant Director currently being attached to the project. Judging by the following info, it is hard to predict whether Robert Schwentke is able to commit to the film or not; as he is away to produce his pet-project.

The filming for G.I. Joe: Snake Eyes will take place from October 15th to December 9th, 2019 in British Columbia / Vancouver.

Paramount will spend US$ 20 million for the crew and locations mentioned above.

Industry newcomer Grackle Bird Productions Ltd. will handle the production in Canada. The company is not even a month old as it was just established this June 25th (perhaps specifically for Snake Eyes?).

Jeff G. Waxman will act as the producer for the movie. Mr. Waxman is most notable for his duties on the famous John Wick series.

Adrienne Sol is the production manager for the movie and is noted for War Of The Planet Of The Apes and Man Of Steel.

Laura Livingstone will act at the Production Coordinator for the movie and is known for her work on Rise Of The Planet Of The Apes, X-Men: The Last Stand and Godzilla 2014. 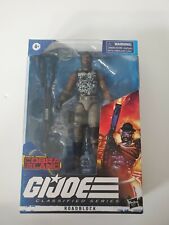 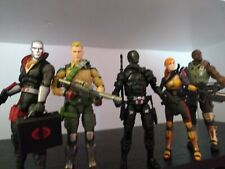 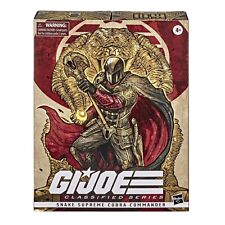 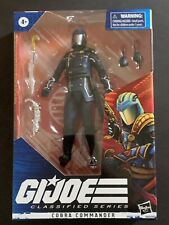 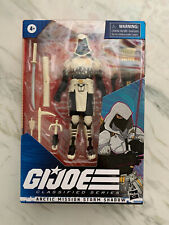 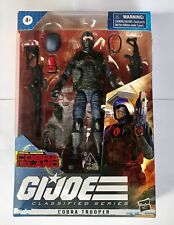