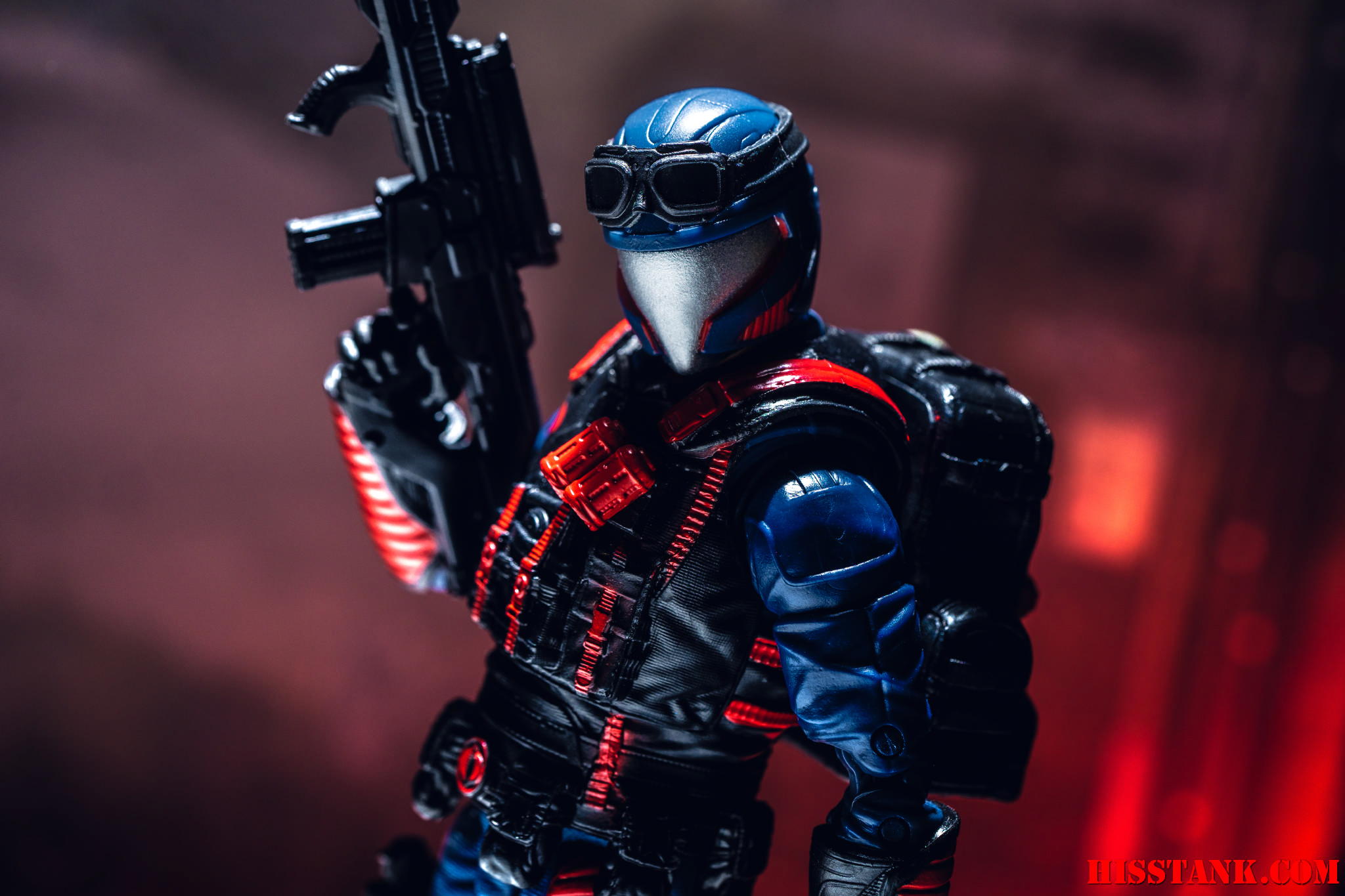 Time for another look at the recent Cobra Island releases – this go round is for the Cobra Viper.  To all my brothers and sisters still on the hunt, I salute you.  As I’ve already stated, these come from eBay.  Obtaining them normally was difficult, had no luck, and I don’t like waiting.   You all know the deal, hopefully Hasbro and Target know the deal, and maybe next go around won’t be as bad.   I won’t hold my breath though.

The Cobra Viper is another great release for the 6 inch Classified Series.  Very classic vibes in both sculpt and paint.   He’s got removable goggles, a neck scarf to differentiate rank, backpack, pistol and rifle (both sci-fi style).  The vest is not naturally removable but can be done with a little effort.  Colors are very OG, a navy blue, red and black palette.  The iconic face shield is there and painted metallic silver using the same style as Cobra Commander from last year.  As with all of Classified, articulation is significant and everywhere, leaving nothing to want.

In the 1/18th scale – I never preferred the Vipers.  I always had some littered in, but I dug the Cobra Troopers more and focused on them for troop building.  Here though, I think the Viper works a bit better than the Cobra Trooper, or at least ties it in overall cool factor.  The bulky vest and helmet work better in the 6 inch scale I think, and this color combo really shines.  It’s just a sharp figure with a good stance.

I hope they repaint him over time in multiple color combos, as I would be happy to build out sub divisions.  That being said, this guy, just as he is here, needs to be more widely available at some point.  For him and the Cobra Trooper – once Target’s exclusivity is up I hope they offer case packs, or even some white box versions like they did recently with the AIM troopers for Marvel Legends.  Heck, toss 6 or 10 of them in a ziplock bag with a Hasbro Logo on it and I’m good.

Bottom line – another great figure made impossibly frustrating to get.  Keep on the hunt, watch eBay for a price that works for you, and grab him when you can.    Read on to check out our pics after the break!

Update – HissTank forum members alerted us to a running change on the Viper.  This copy does not use the left Duke arm.  That Duke arm has a watch and elbow pad molded in.  Copy in this gallery does not.  So there are 2 different ones floating around out there.

On closer inspection, this copy may just have 2 right arms, and therefore no Duke watch.  May just be a factory mishap rather than running change.  We’ve added a pic of this after the break.  Keep an eye out. 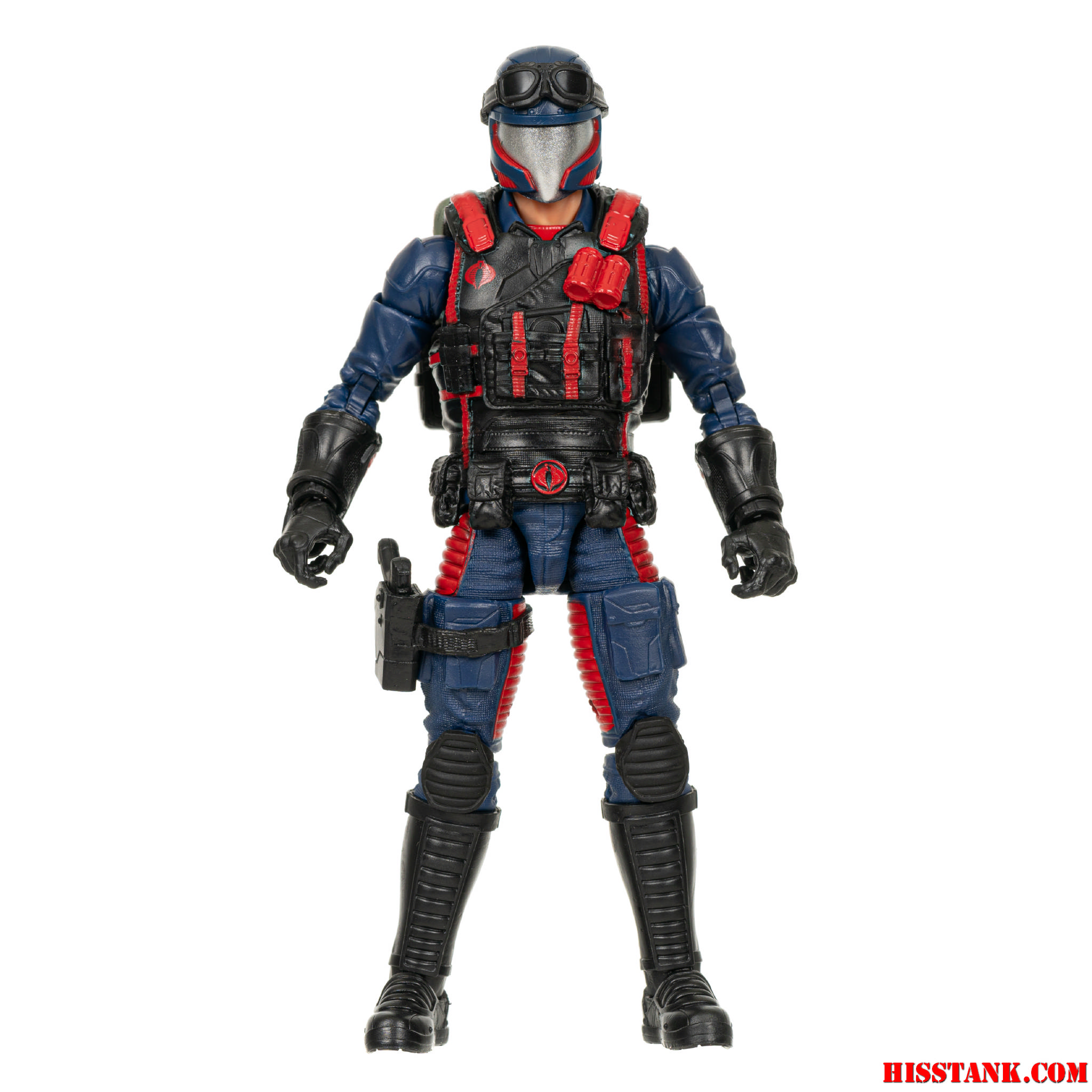 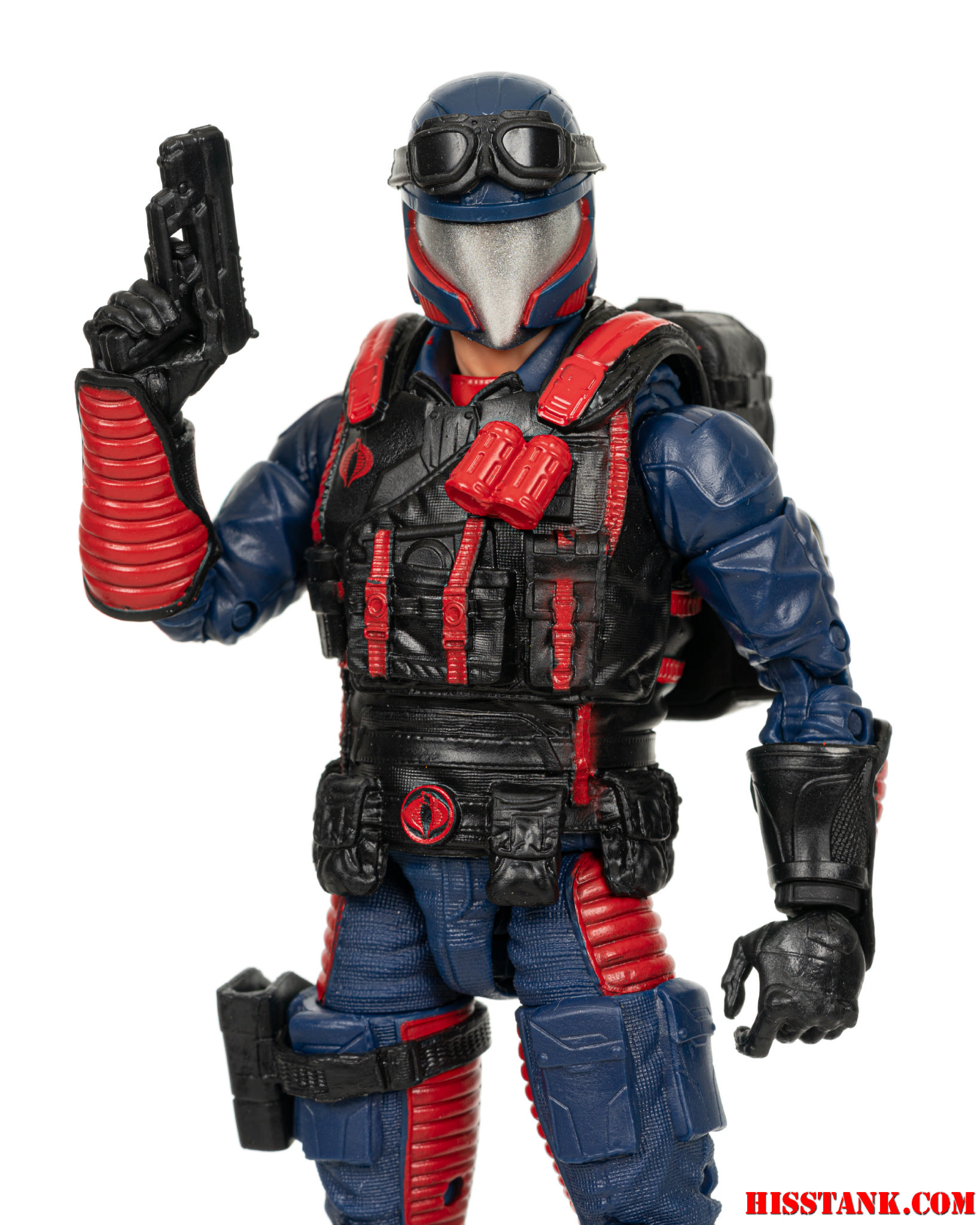 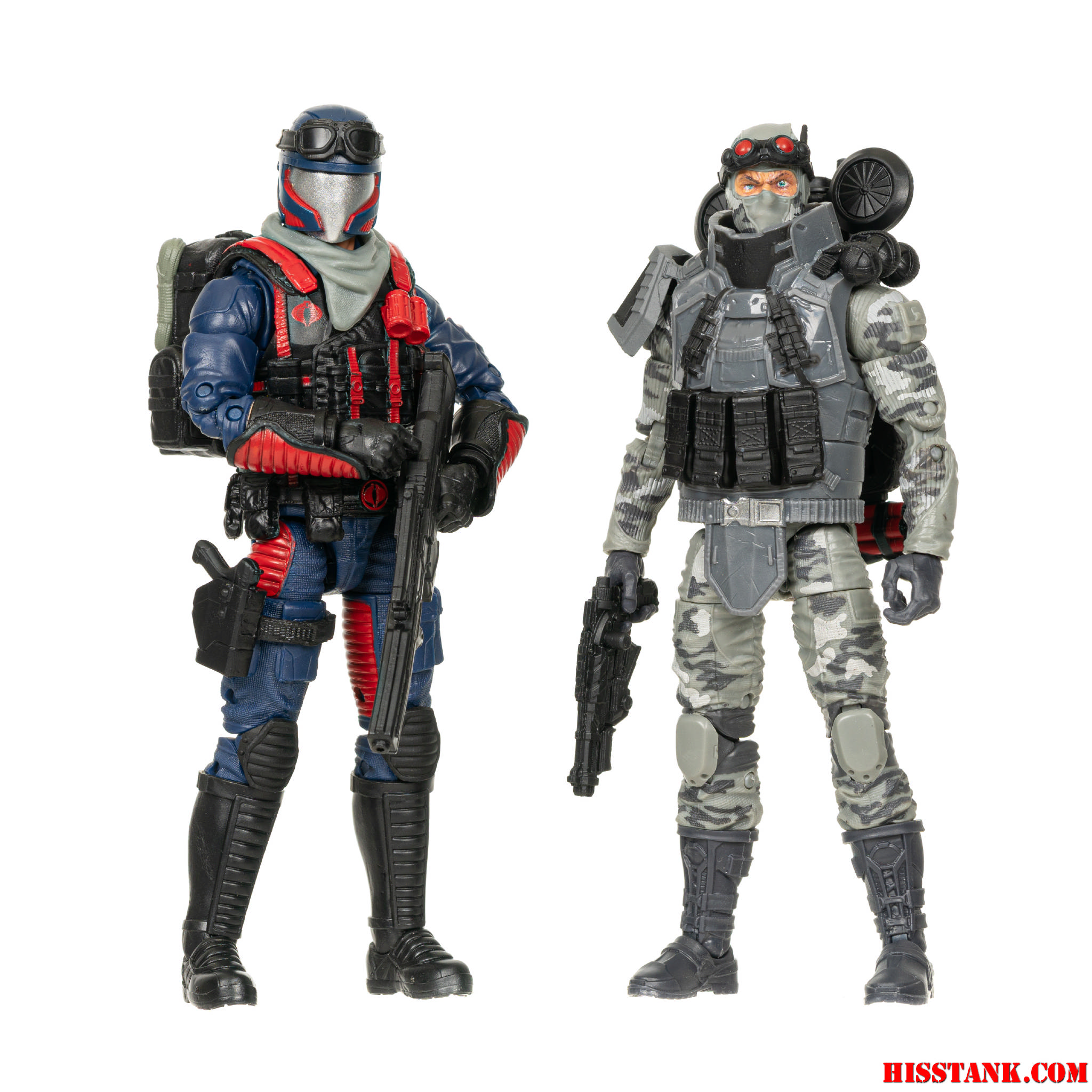 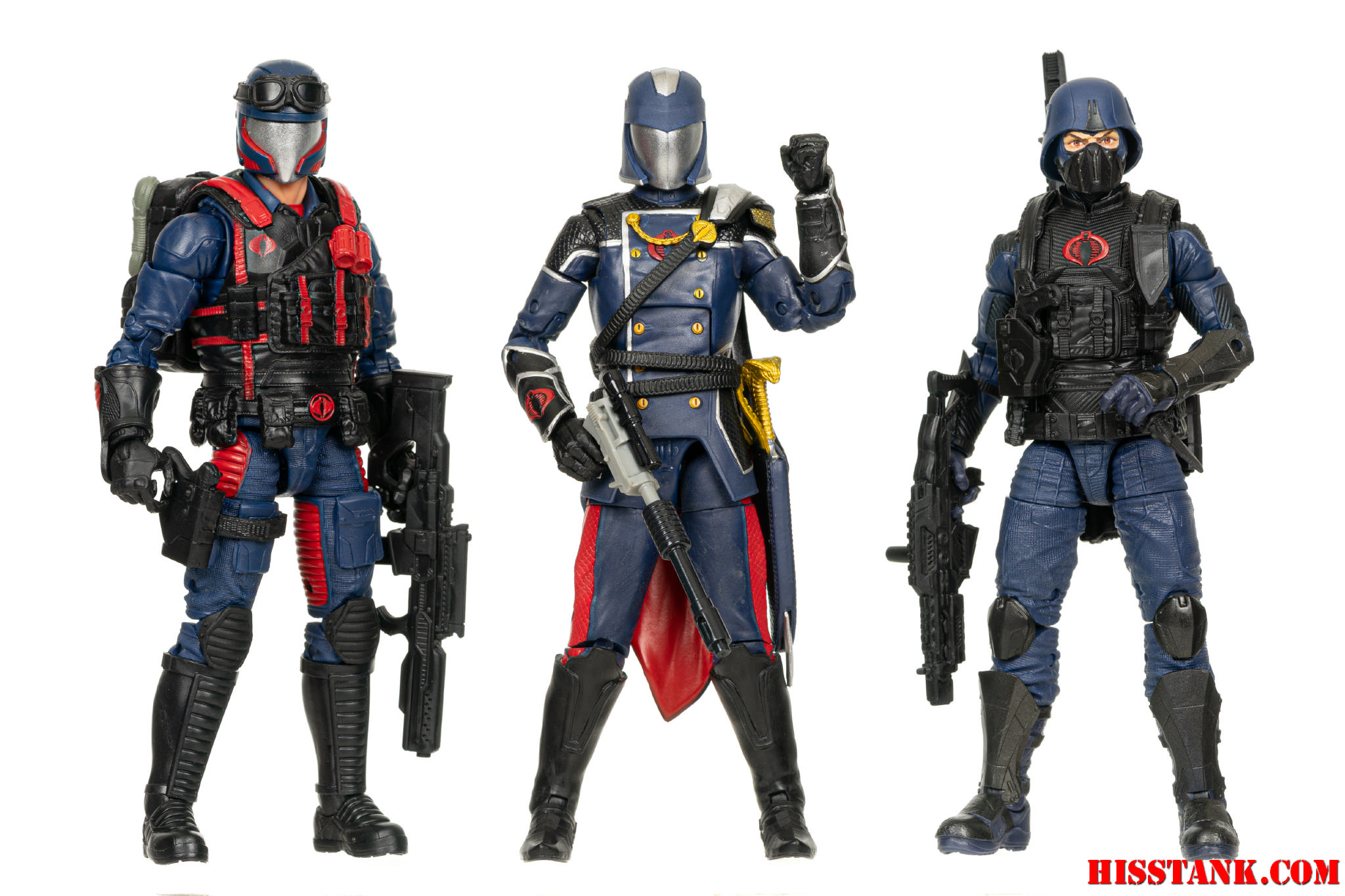 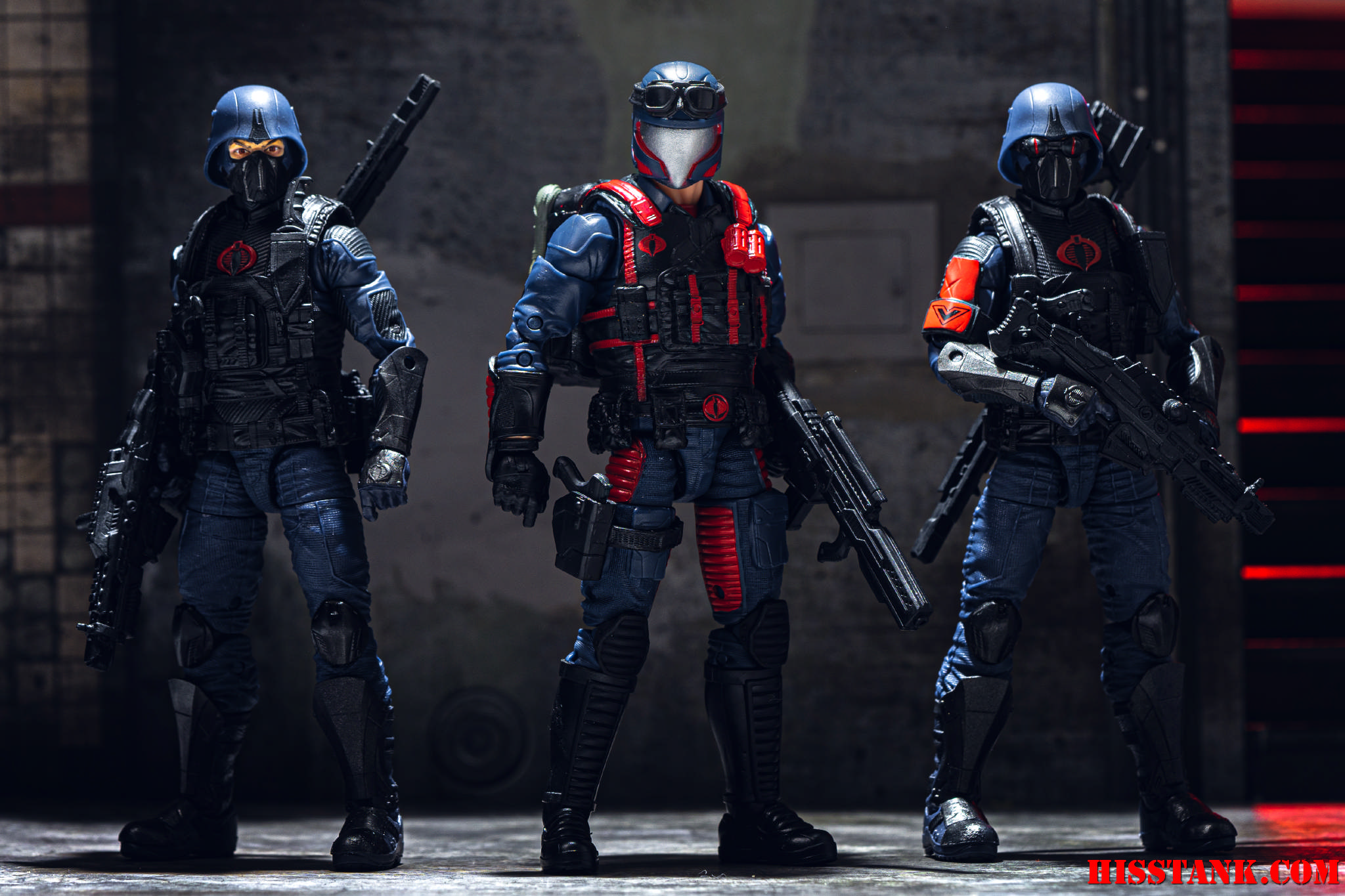 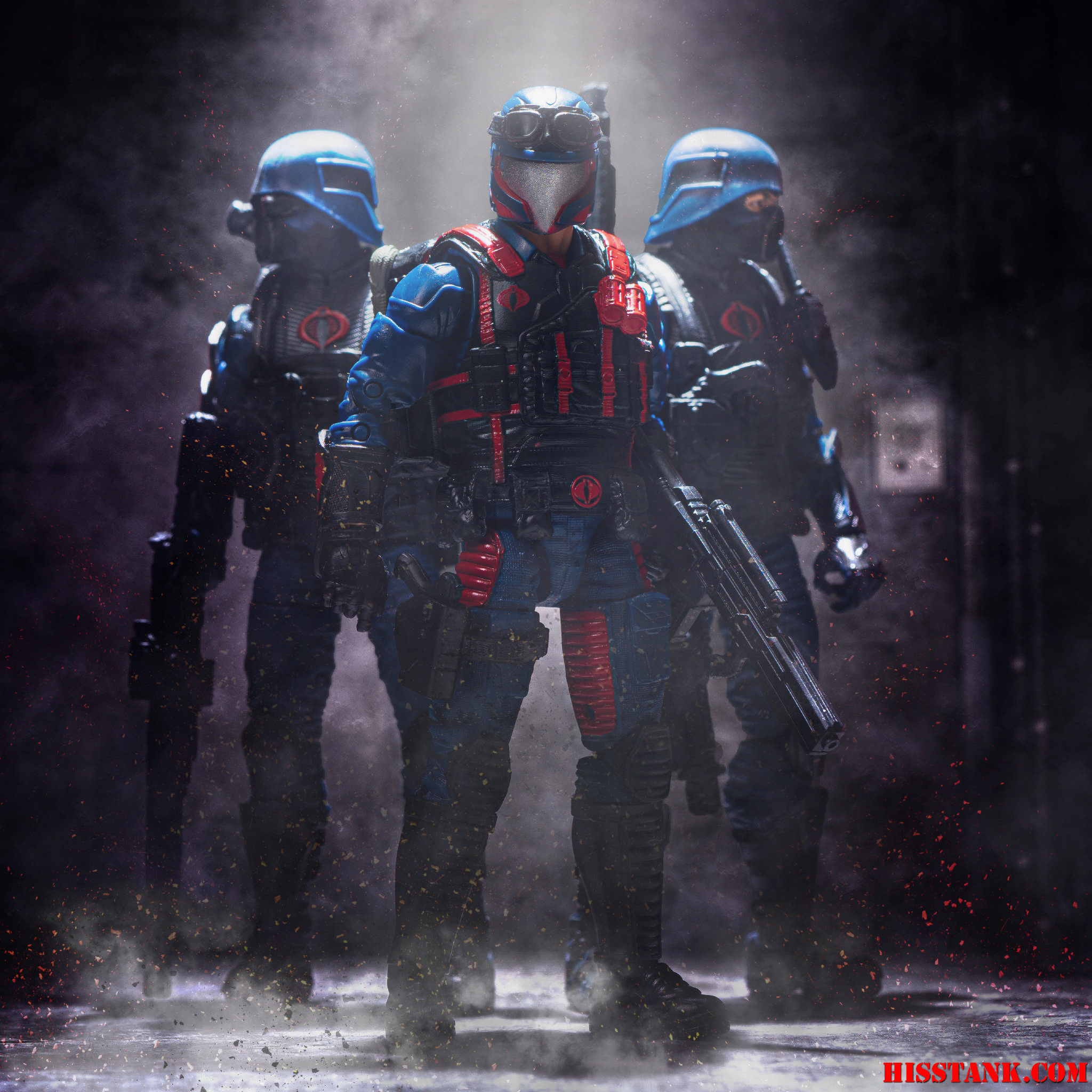 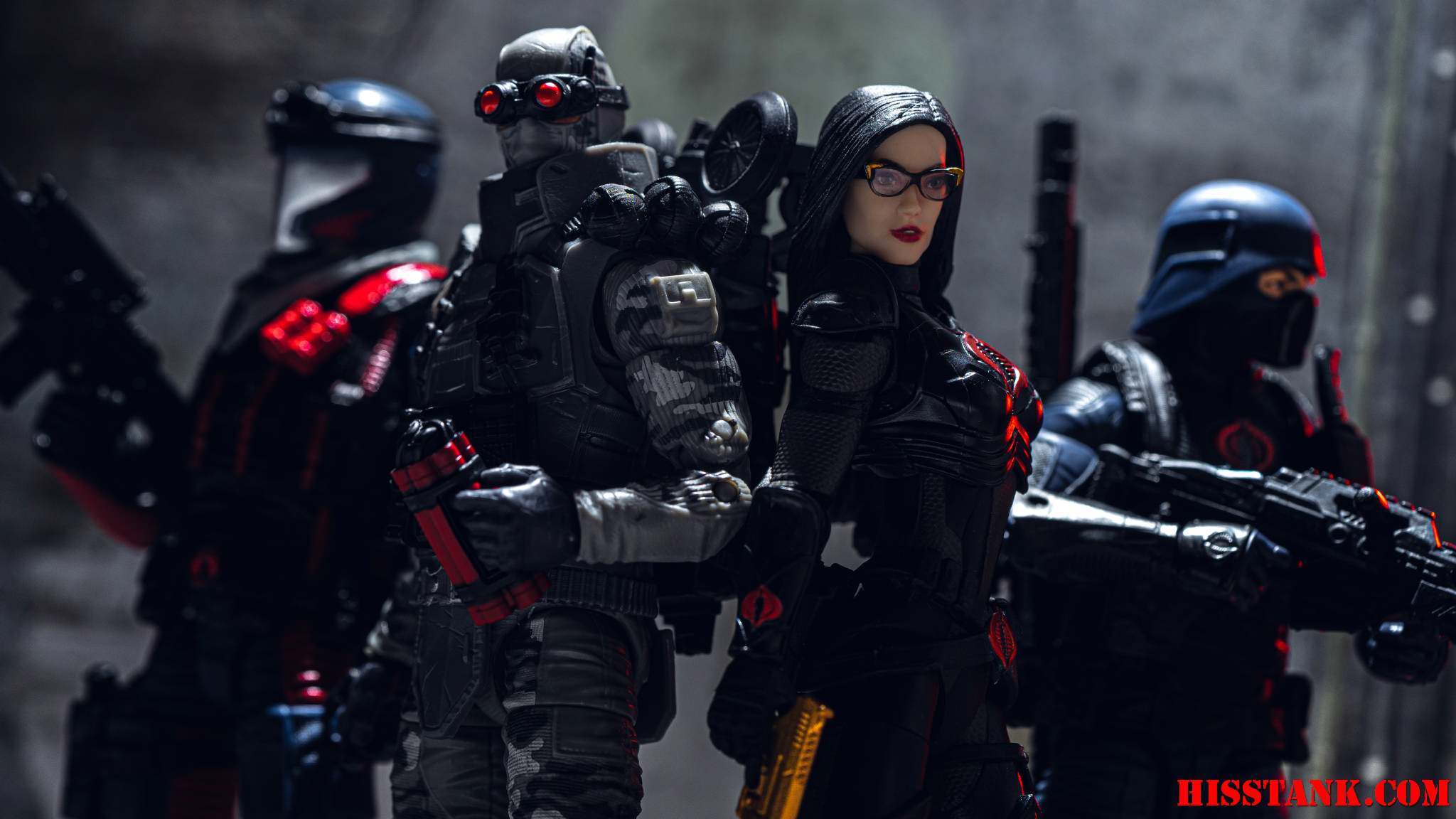 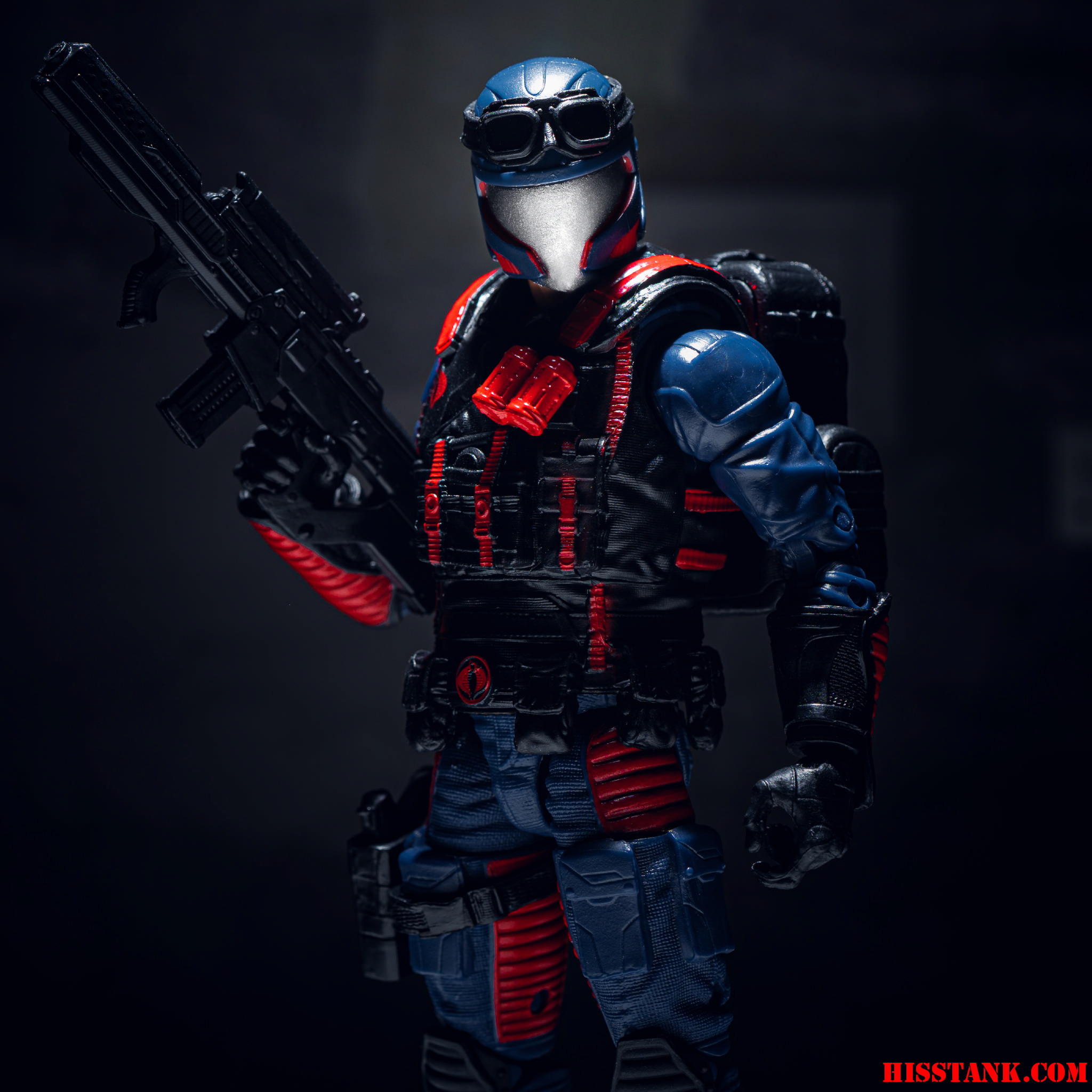 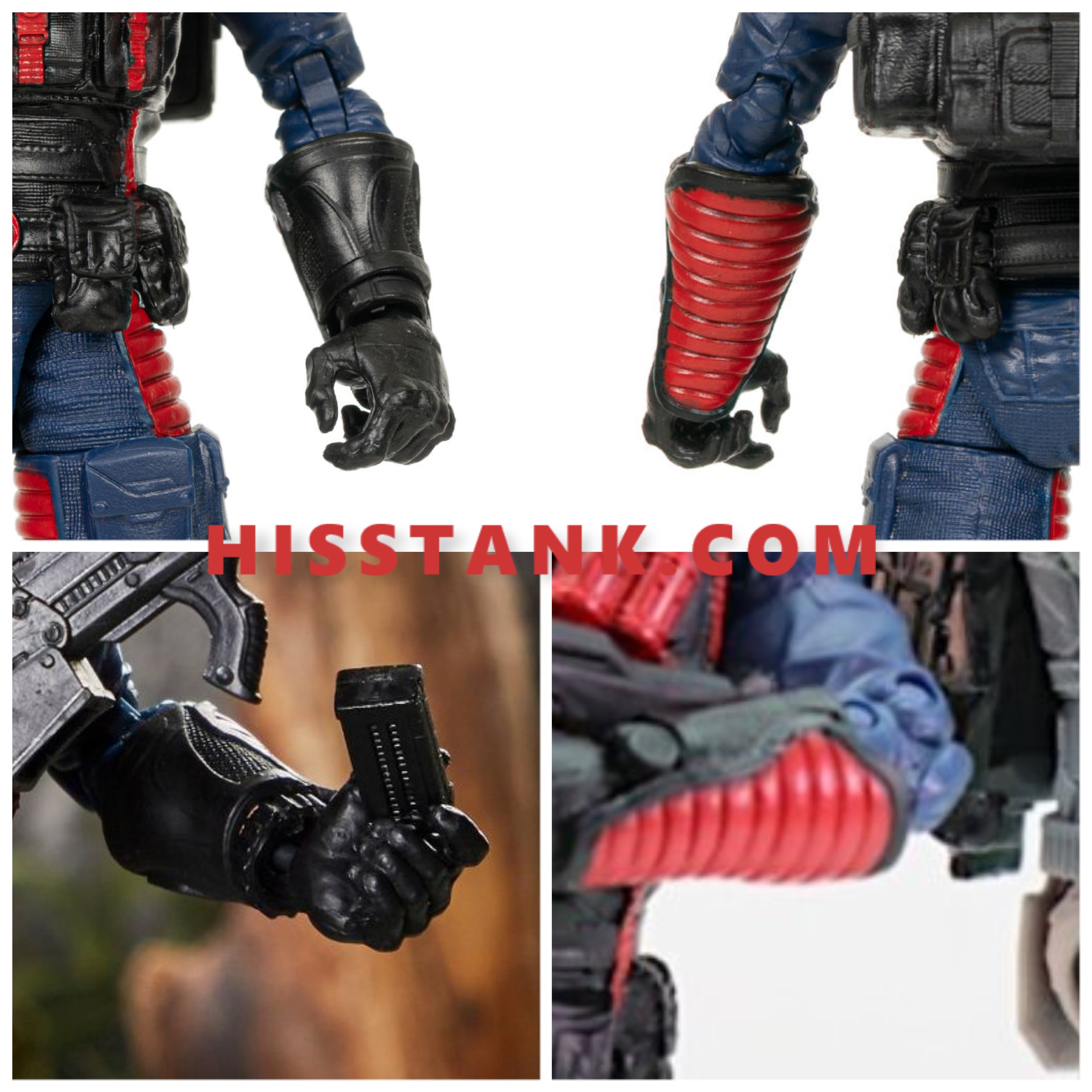