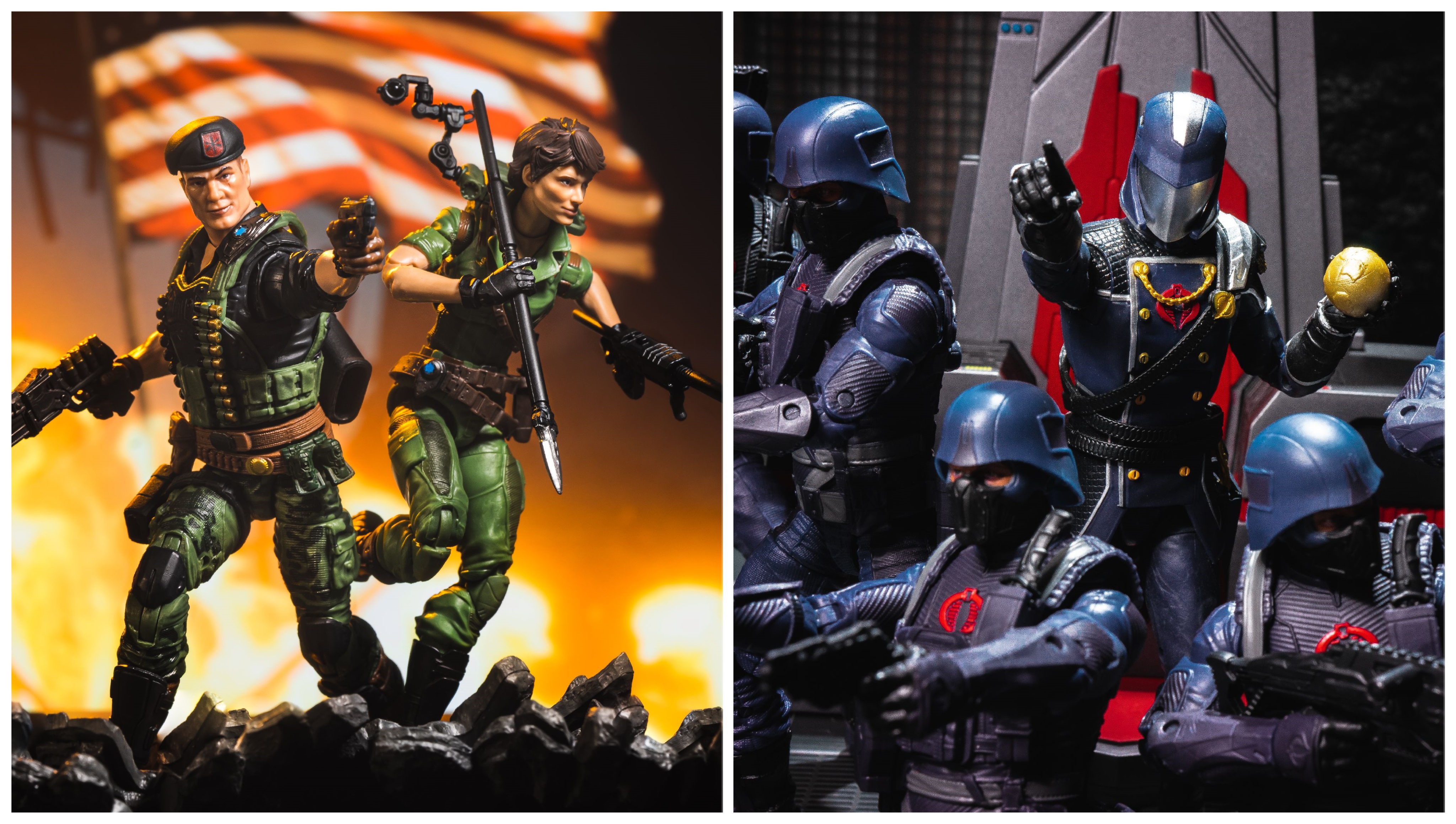 YO JOE! Time for another round of G.I. Joe Classified galleries.  Today we are looking at recent mass retail figures, which have been trickling out at different speeds for a while now.  The new pieces are Flint, Lady Jaye and Cobra Infantry.  Each came in different assortments with previously released figures, and single packed cases depending on what store got them, how and when.   All 3 are solid additions to the ranks for each side.  We’ve run them for some basic comparison and then a couple fancy shots, so read on to check them out along with some additional thoughts!

These come courtesy of Dorkside Toys, check them out for all your G.I. Joe Classified needs!

Cobra Infantry – Solid.   Not as good as the Cobra Island version.  Less weapons.  I prefer the color blocking on the CI version as well.  The skin tone – don’t care.  HOWEVER – if there is going to be more than 1 skin tone – vary them.  More later, or randomly pack different ones in.  Get some Asians in there with different eyes.  Mix it up.

Flint – no complaints.  Well executed, uses a lot of Duke parts.  Head sculpt is again super sharp.  Scar on the eye is a nice touch.  Slight nitpick, the loading feature of gun allows it to sit a little loose when closed, so it looks broken at times, bent too far upward.

Lady Jaye – Well done.  Head sculpt is to taste.  She homages the original voice actor in likeness, so that is cool.  The hair / hat swapping feature is good, but can easily sit misaligned after a bump while posing.  Classic weaponry upgraded, alt toppers for the spears which tuck into the backpack.  Techy targeting thingy on backpack – could stay or go IMO.  Could do without the blue com units, but at least that’s contained now on both her and Flint.

Bottom line – solid pieces that continue the team building for Classified.  I thought we’d be further along by this point, hopefully something kicks into gear later this year. Classified has been a treat other than actually getting them in-hand, timely, and these are no different.  Check out our shots below, key shots first, all 130 or so after that! 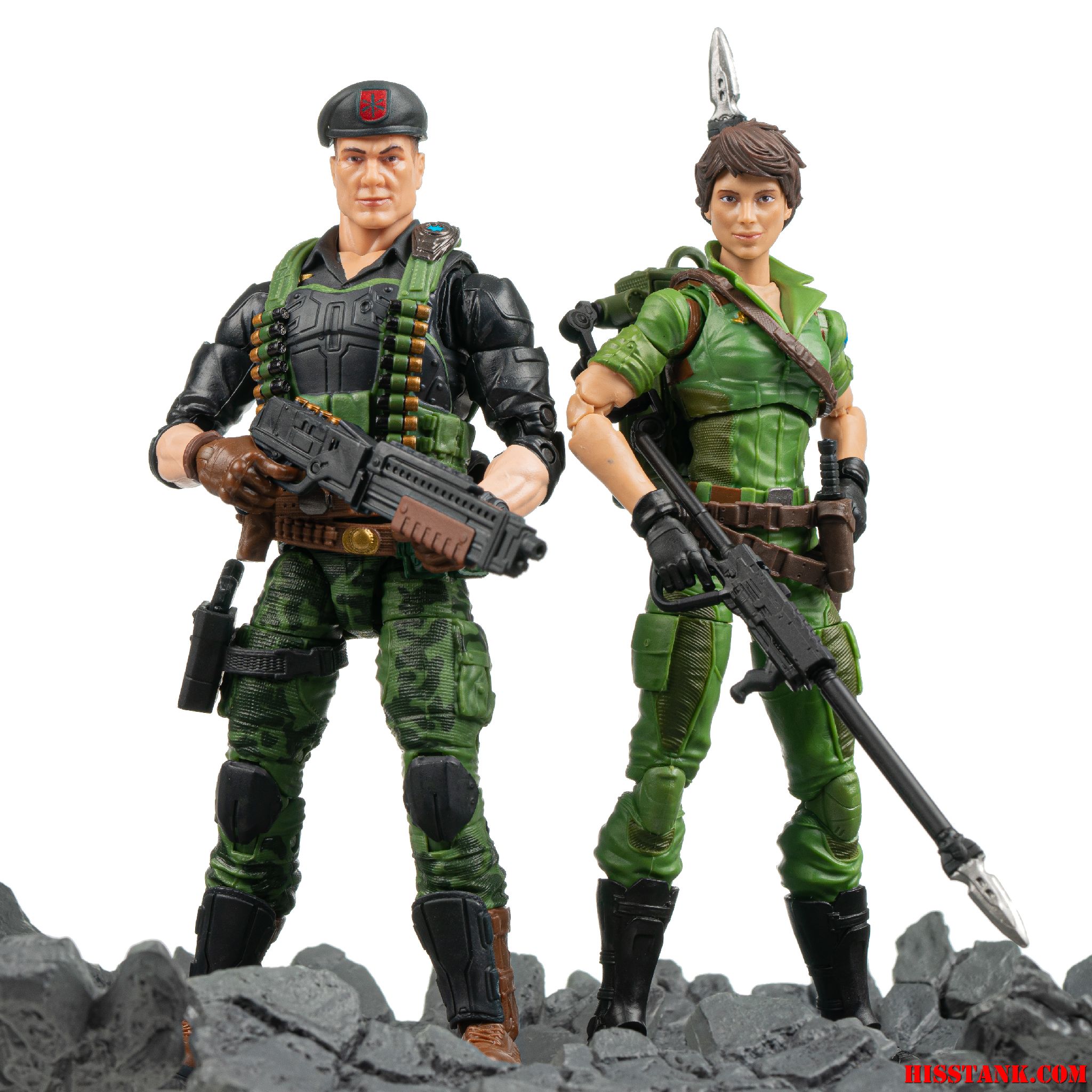 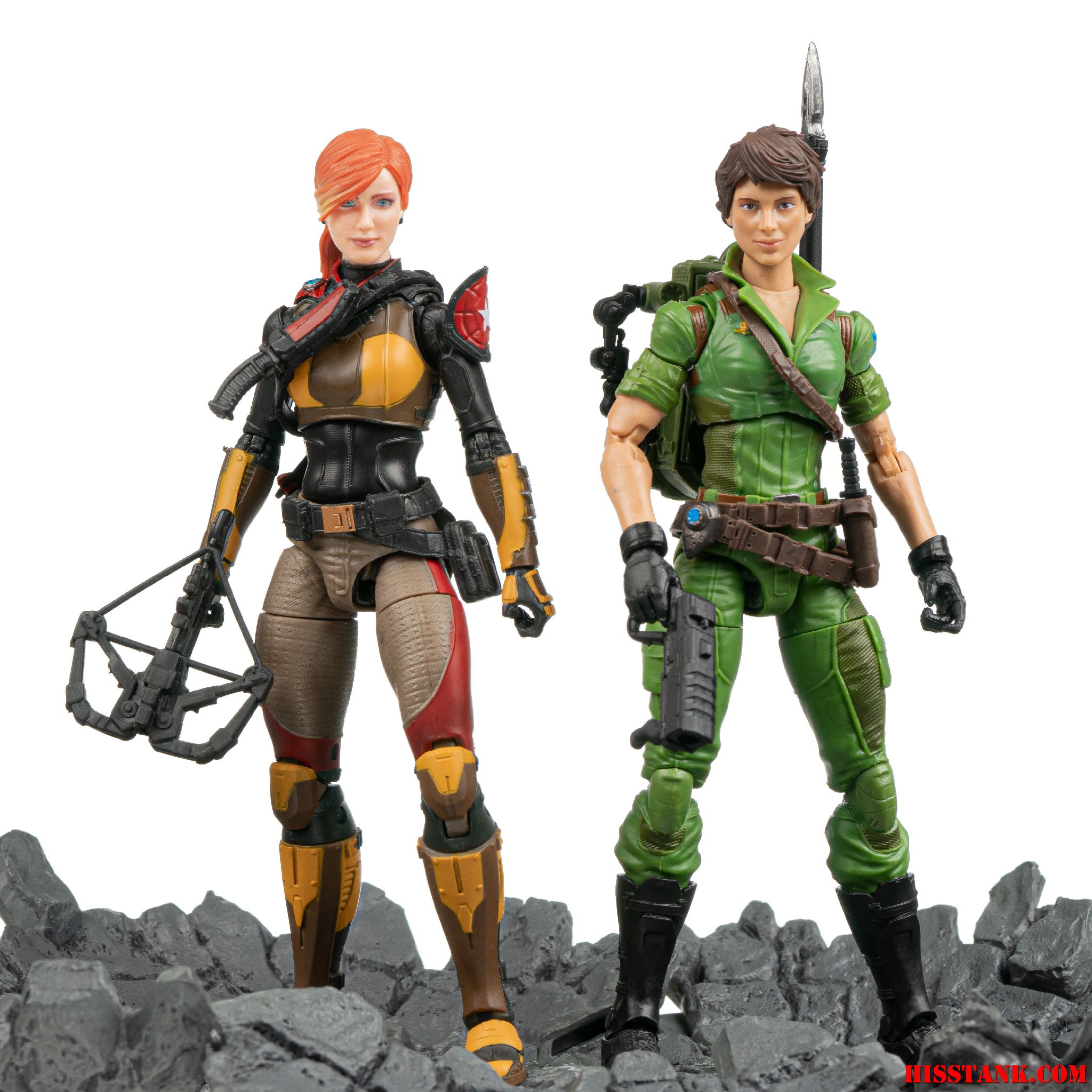 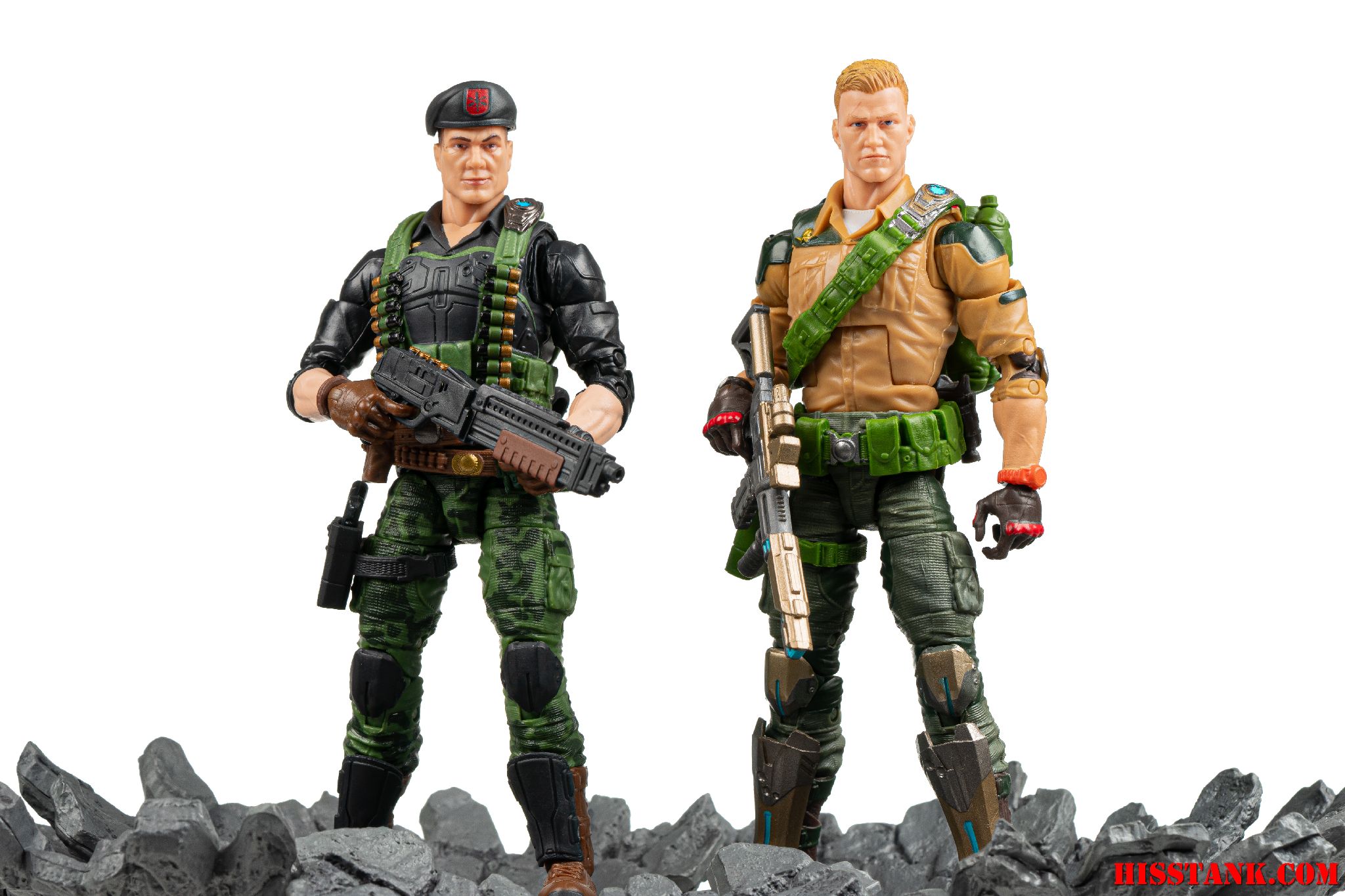 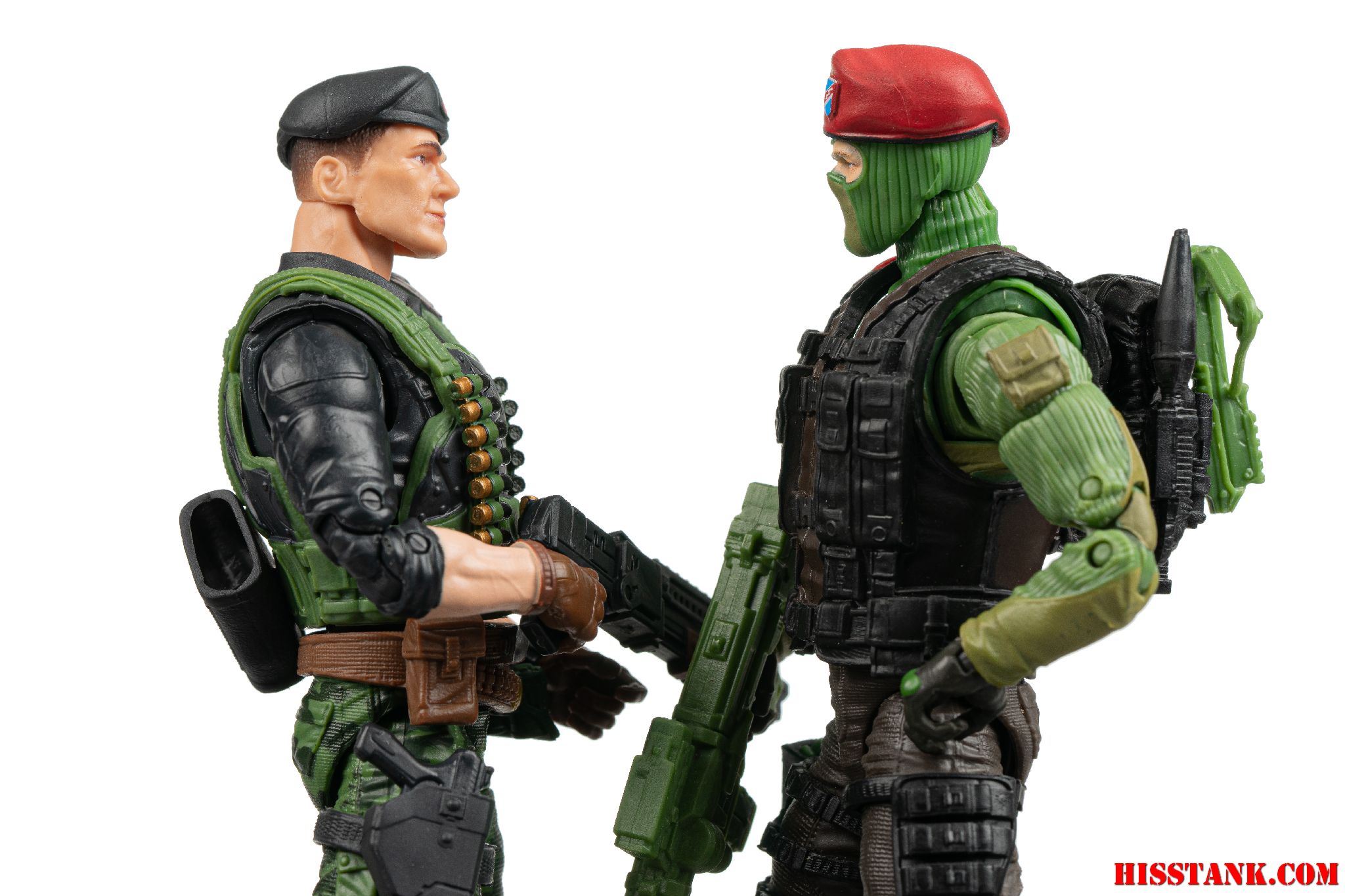 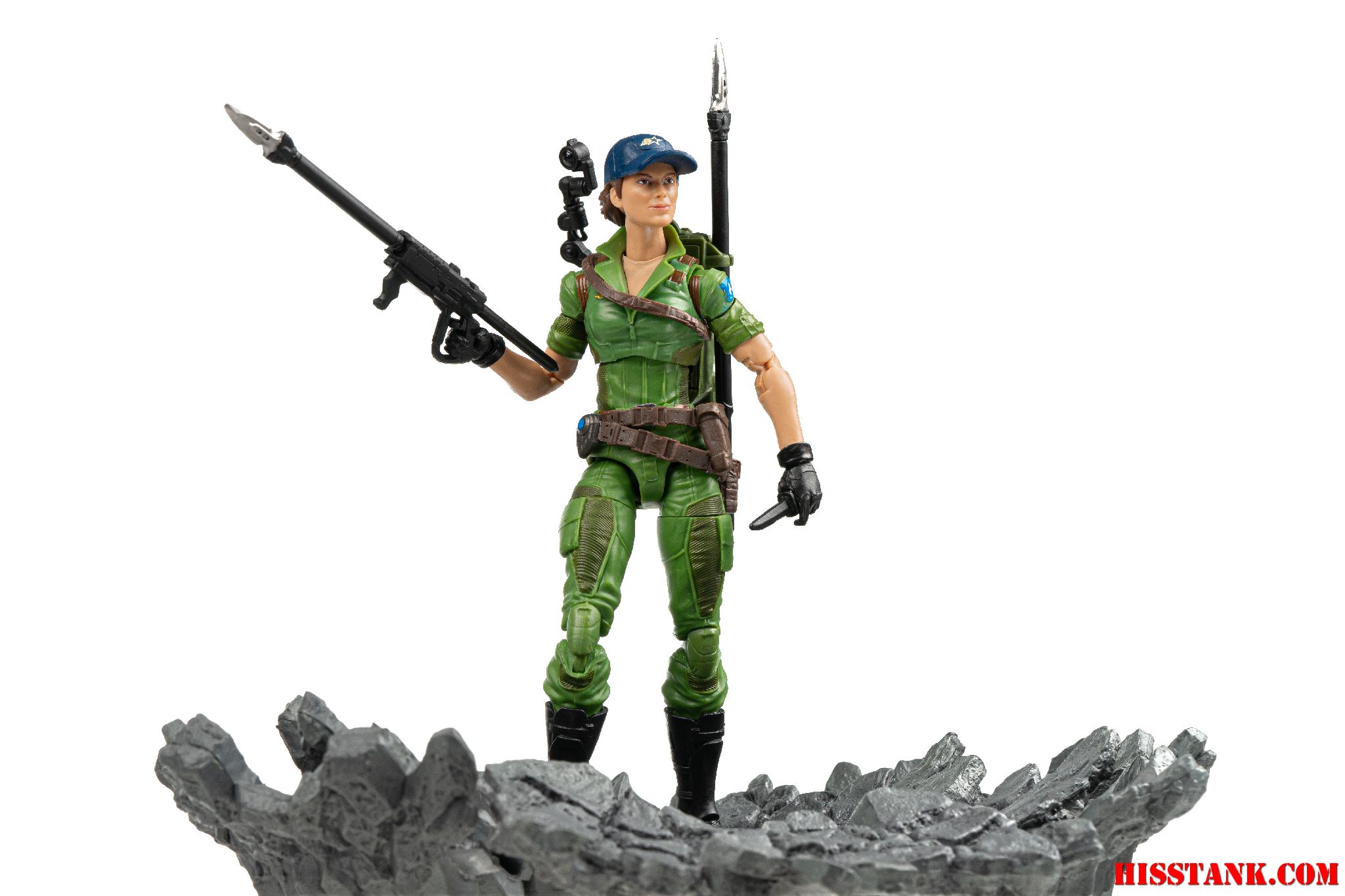 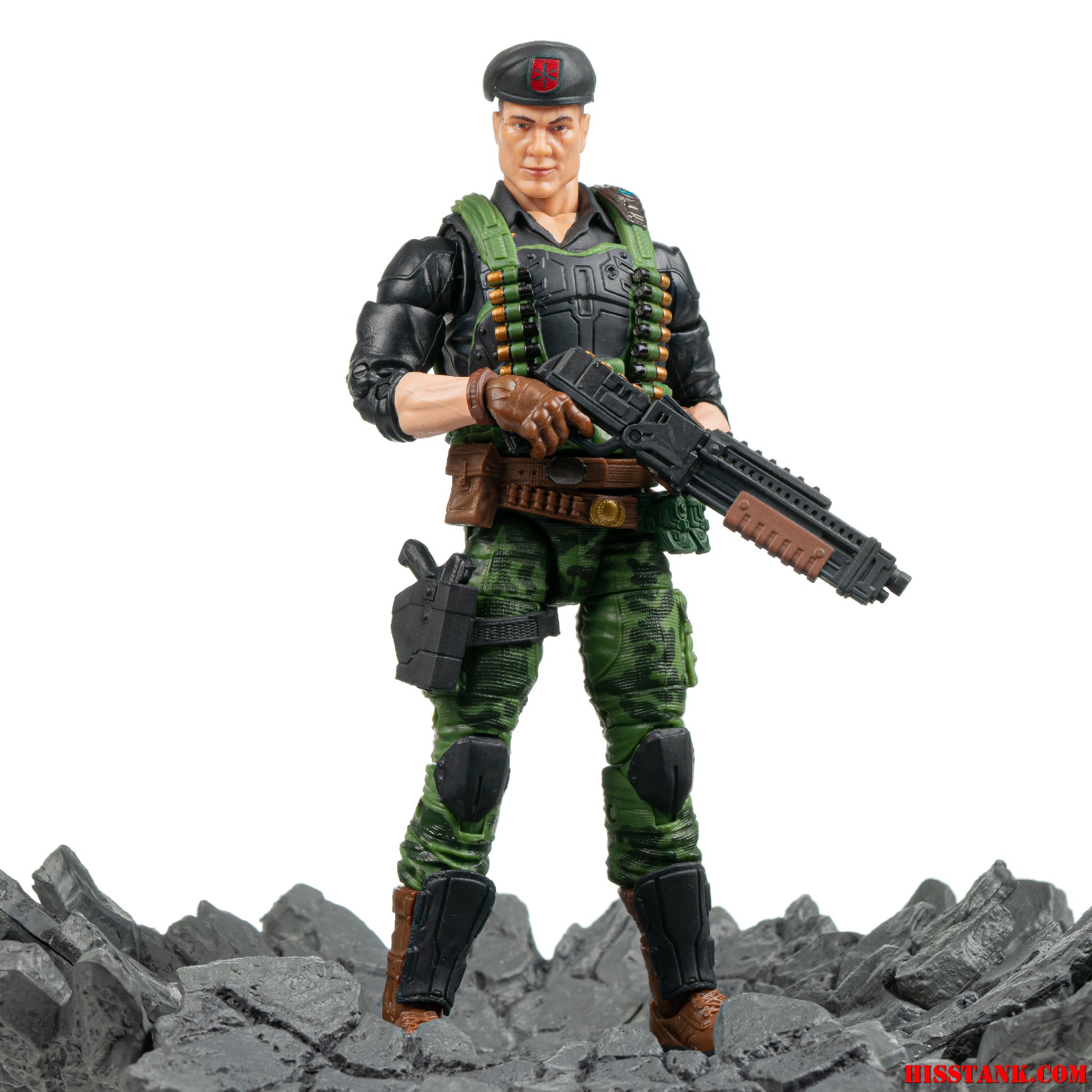 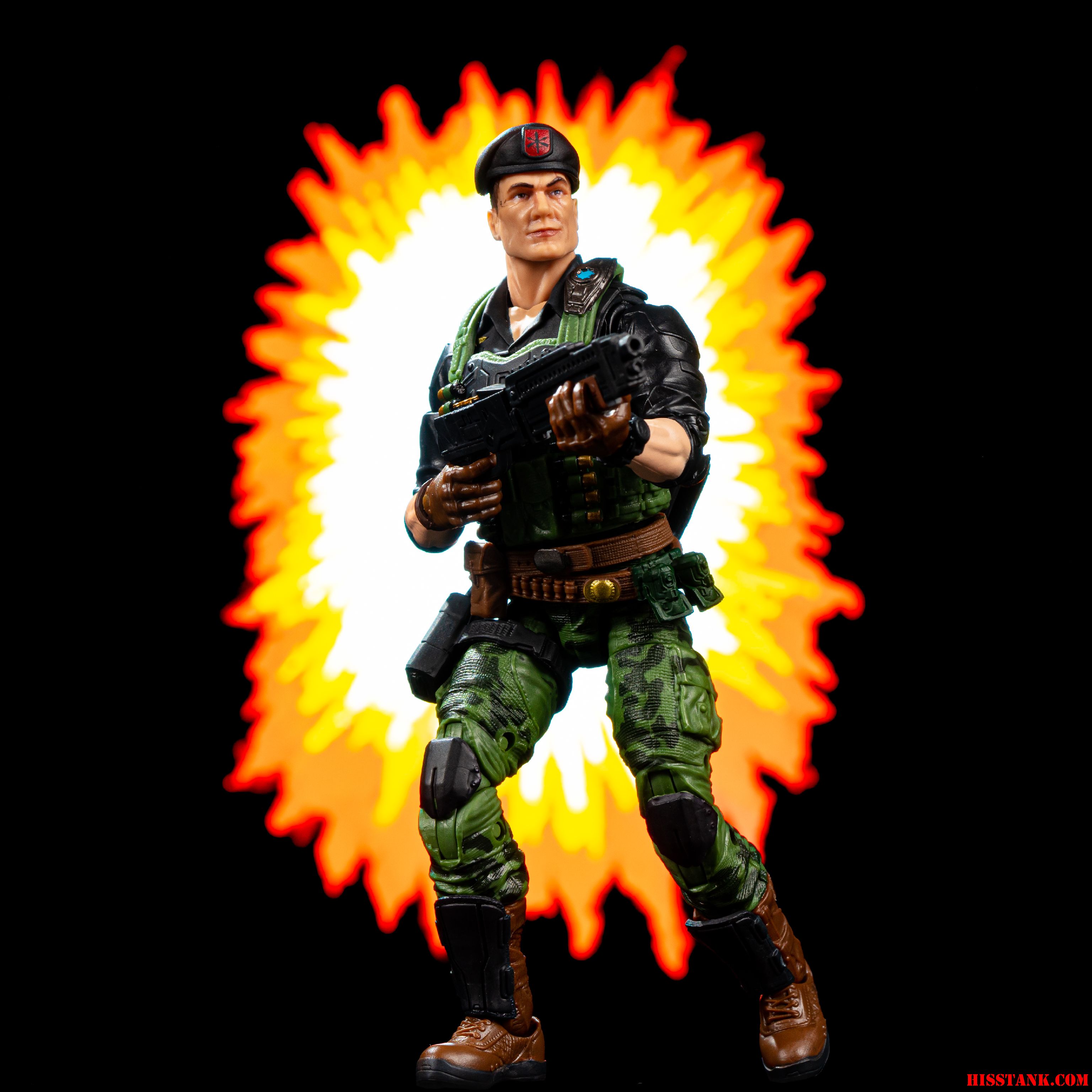 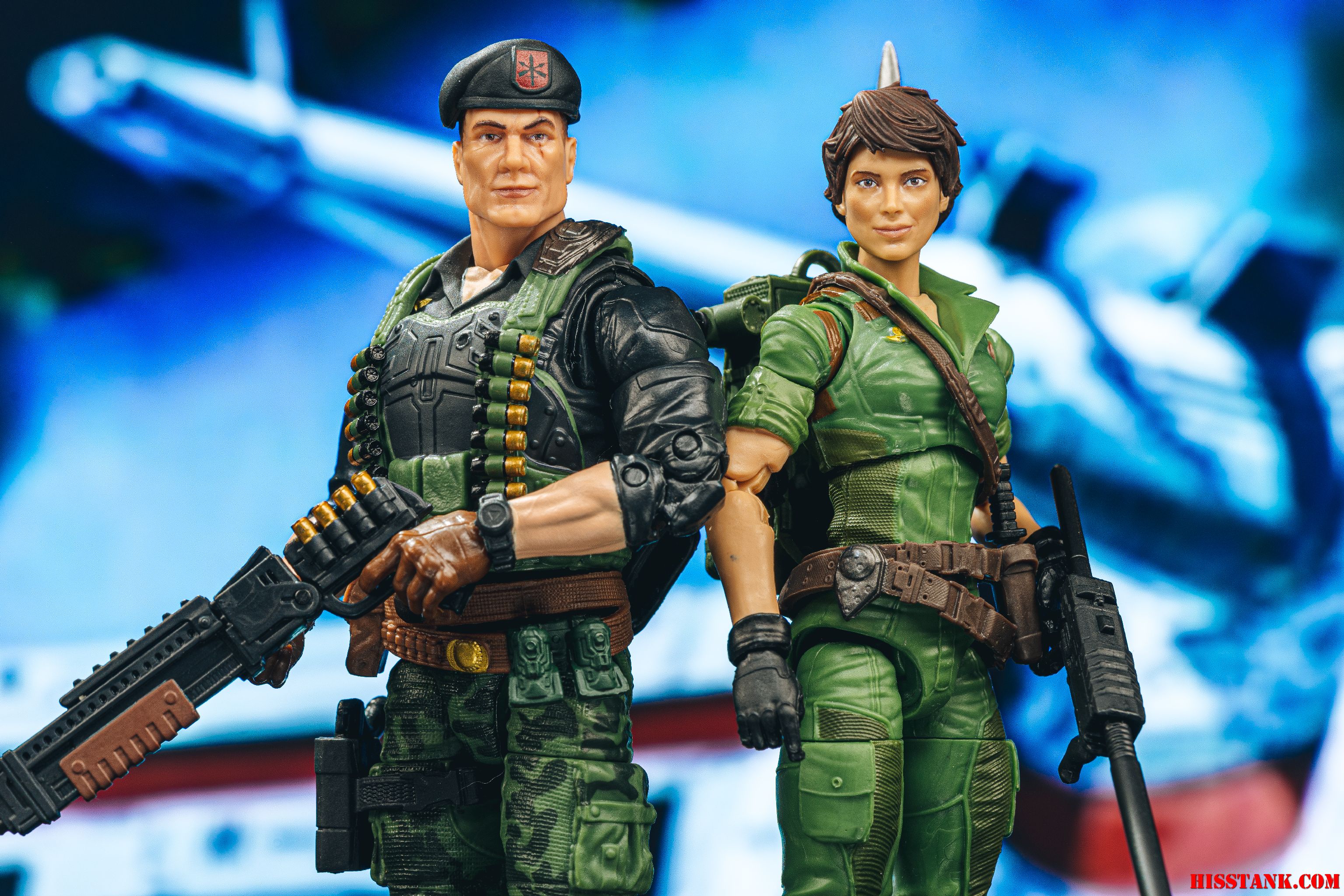 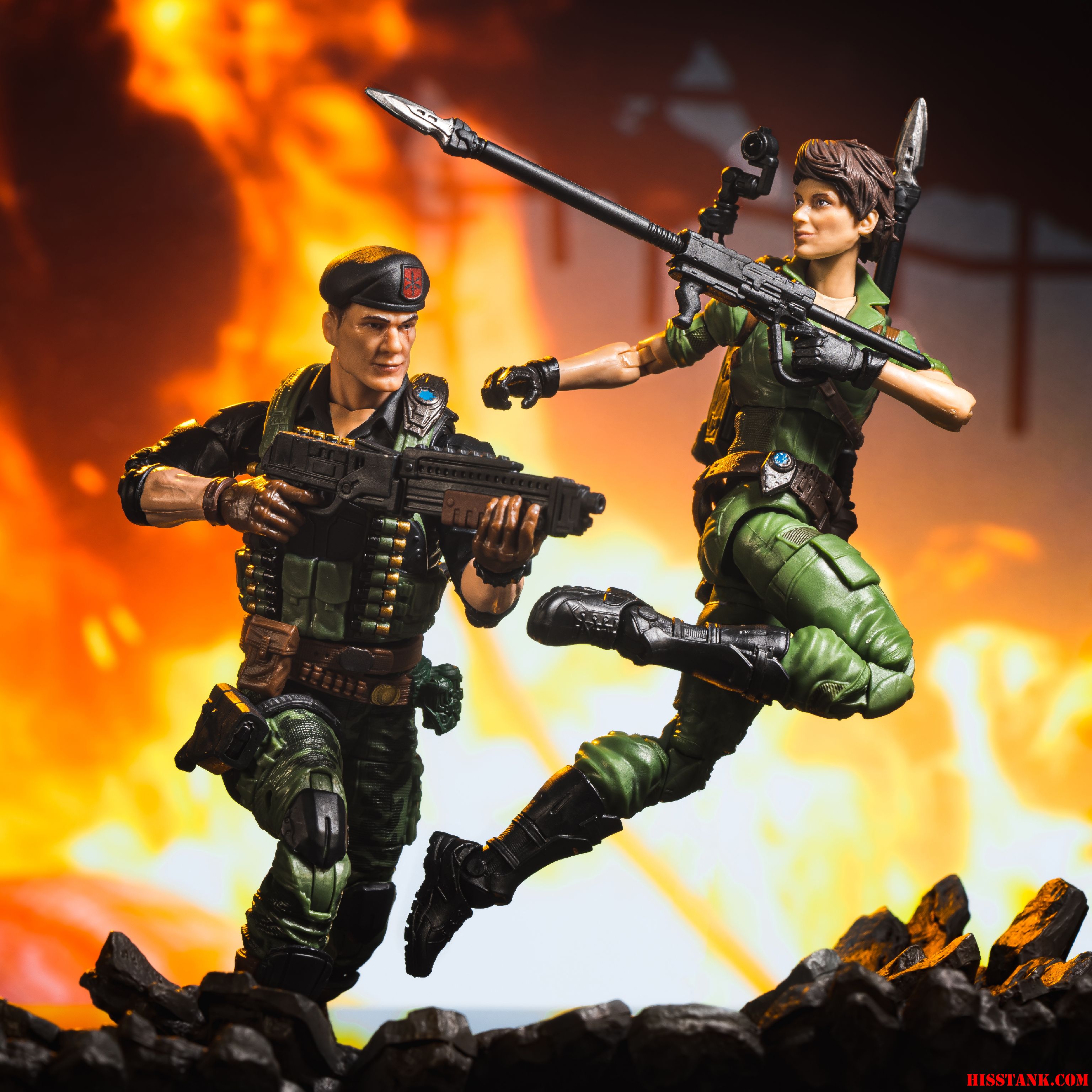 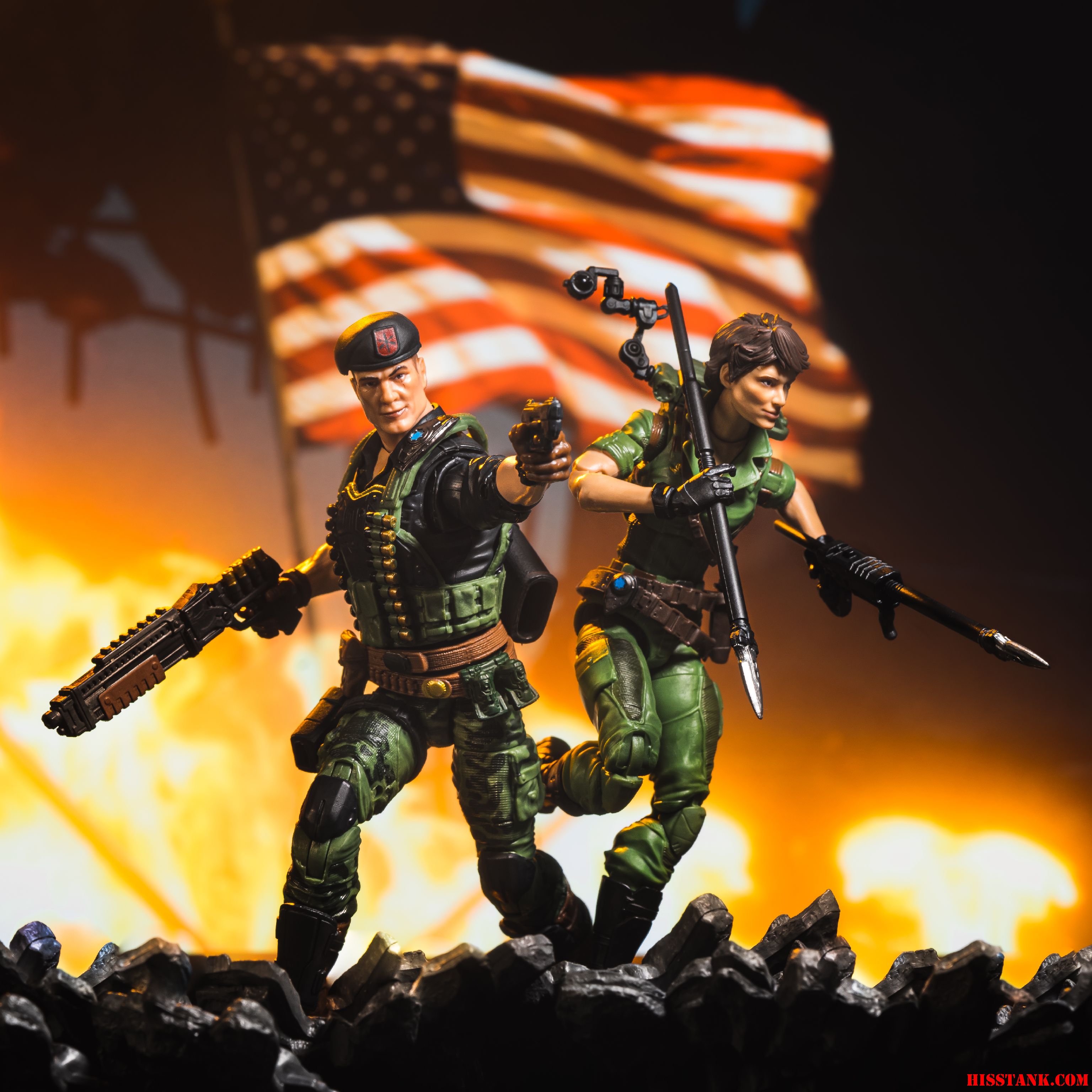 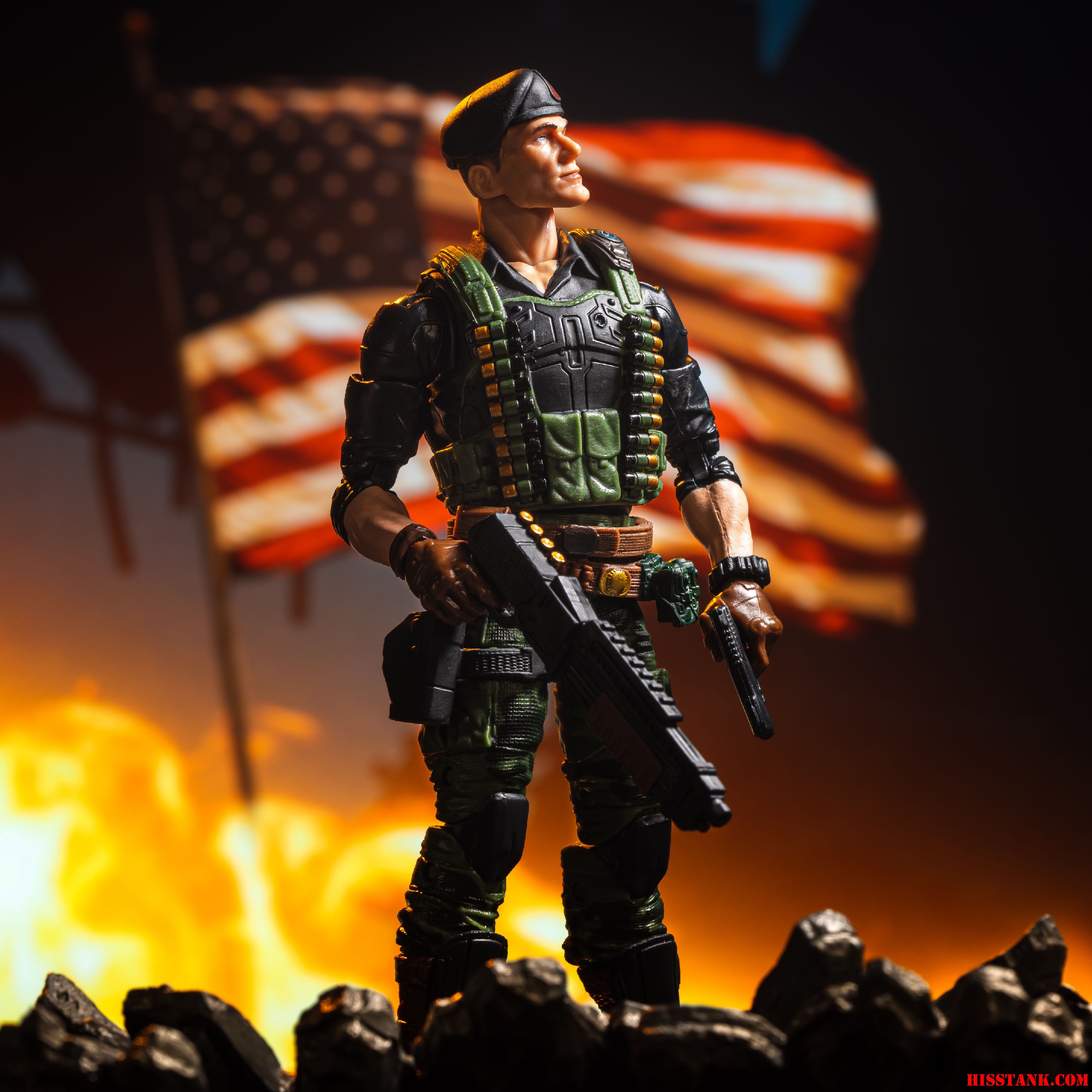 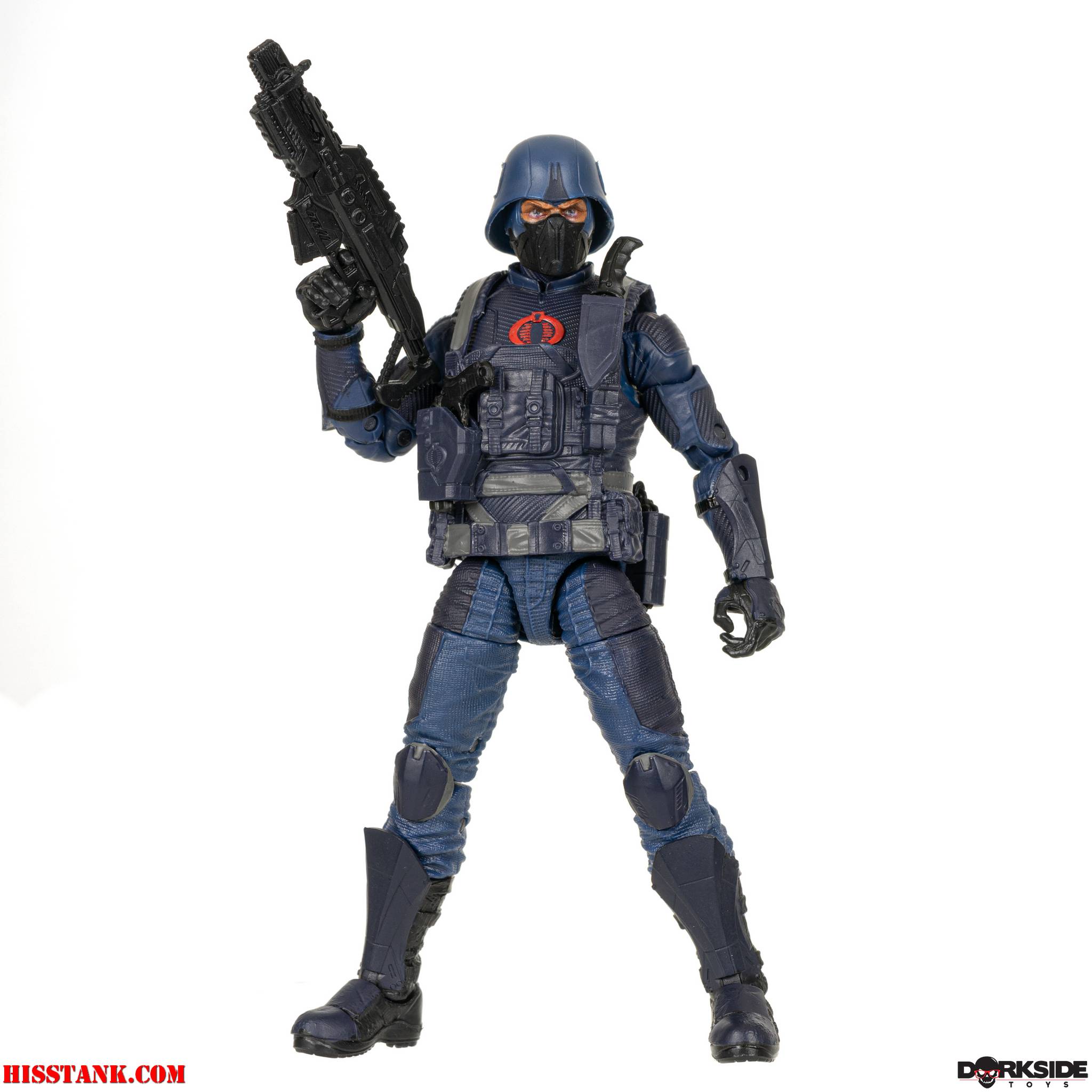 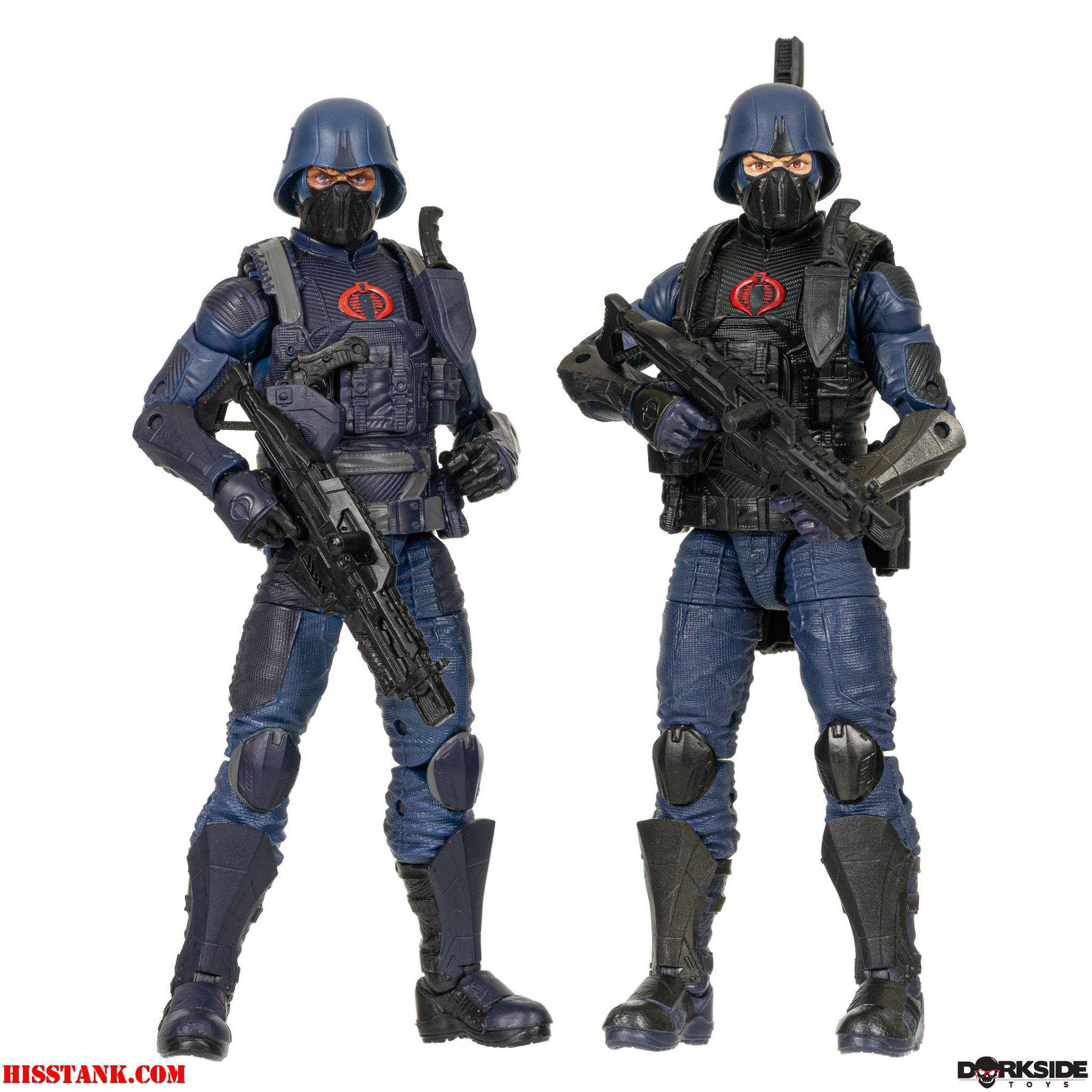 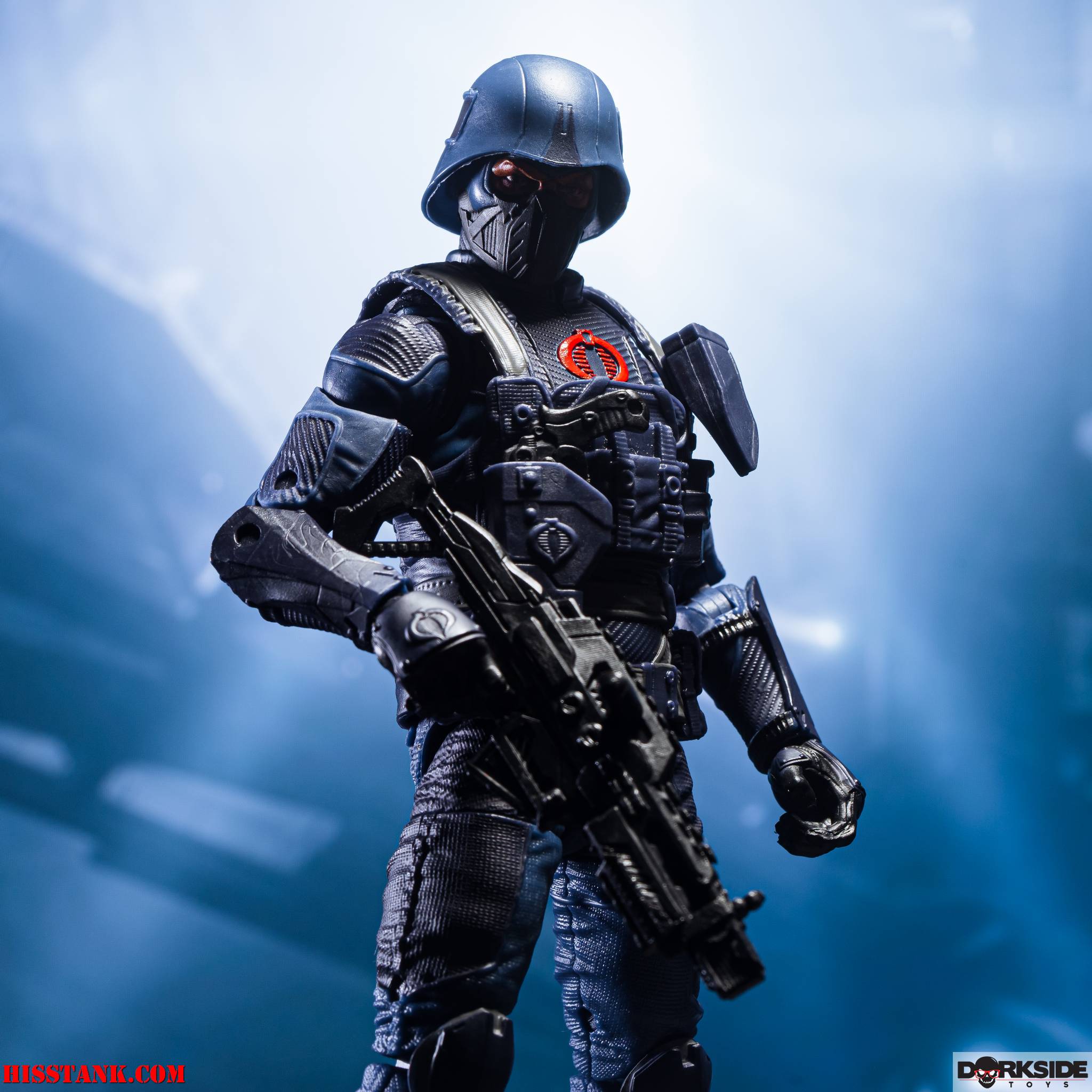 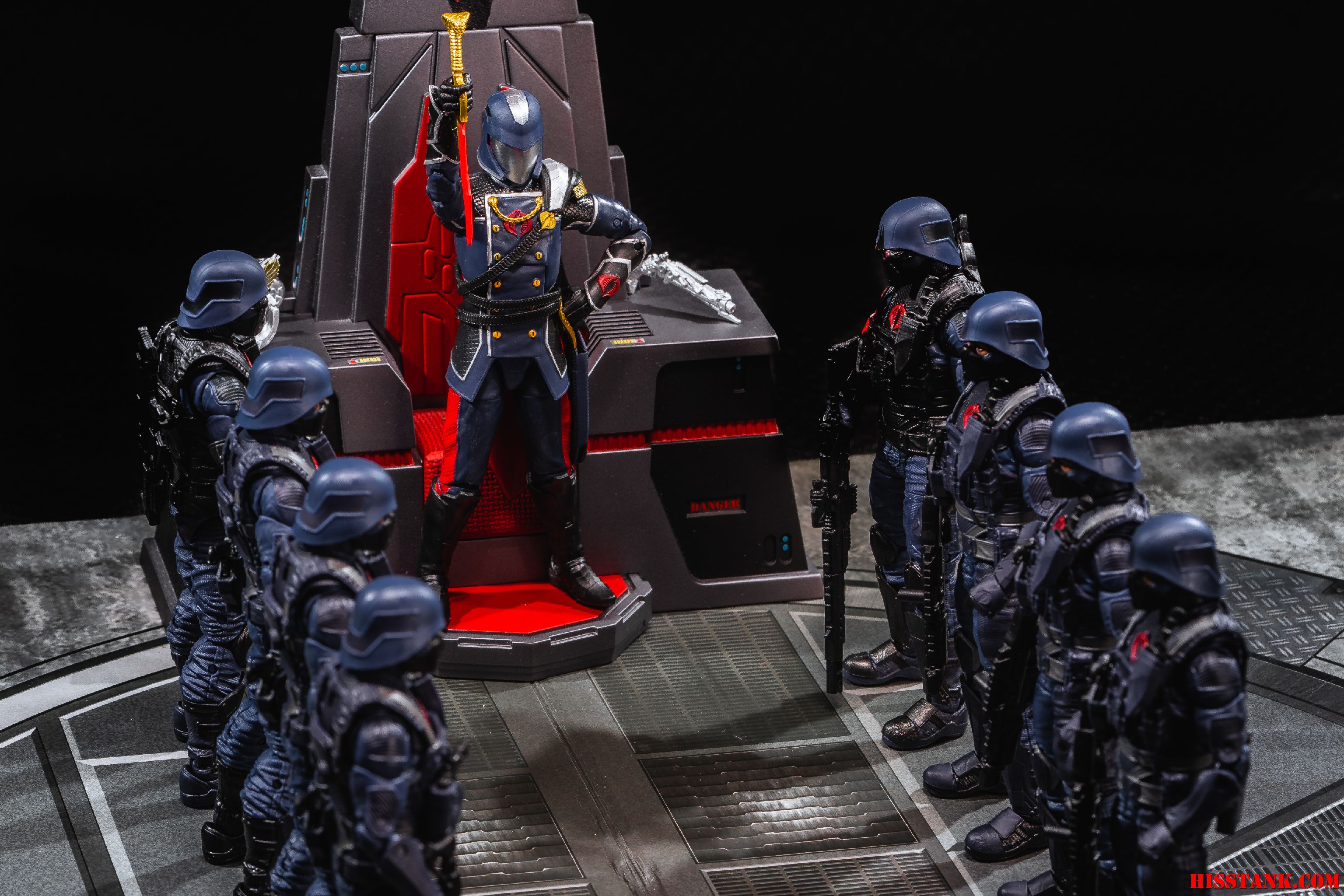 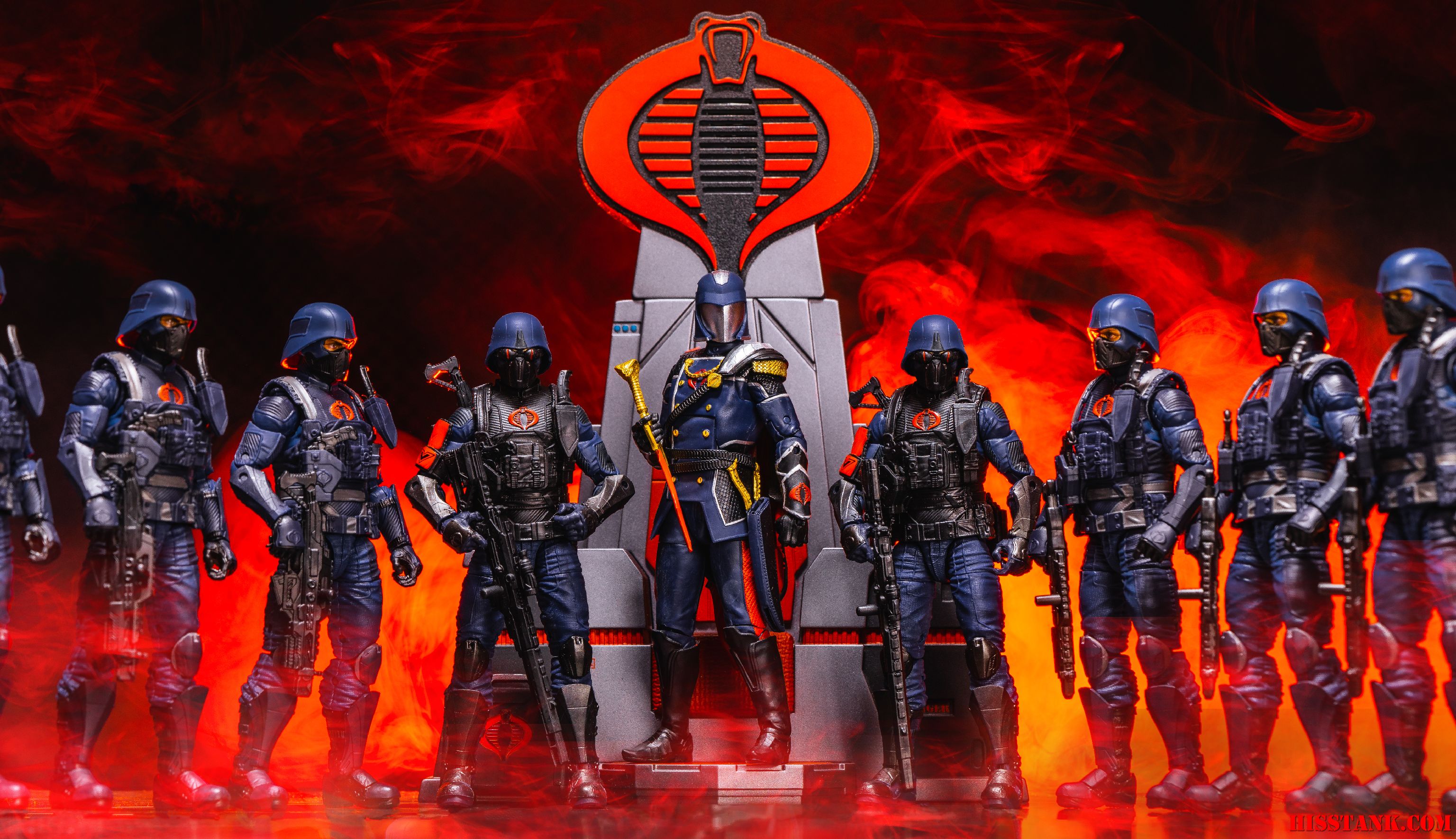 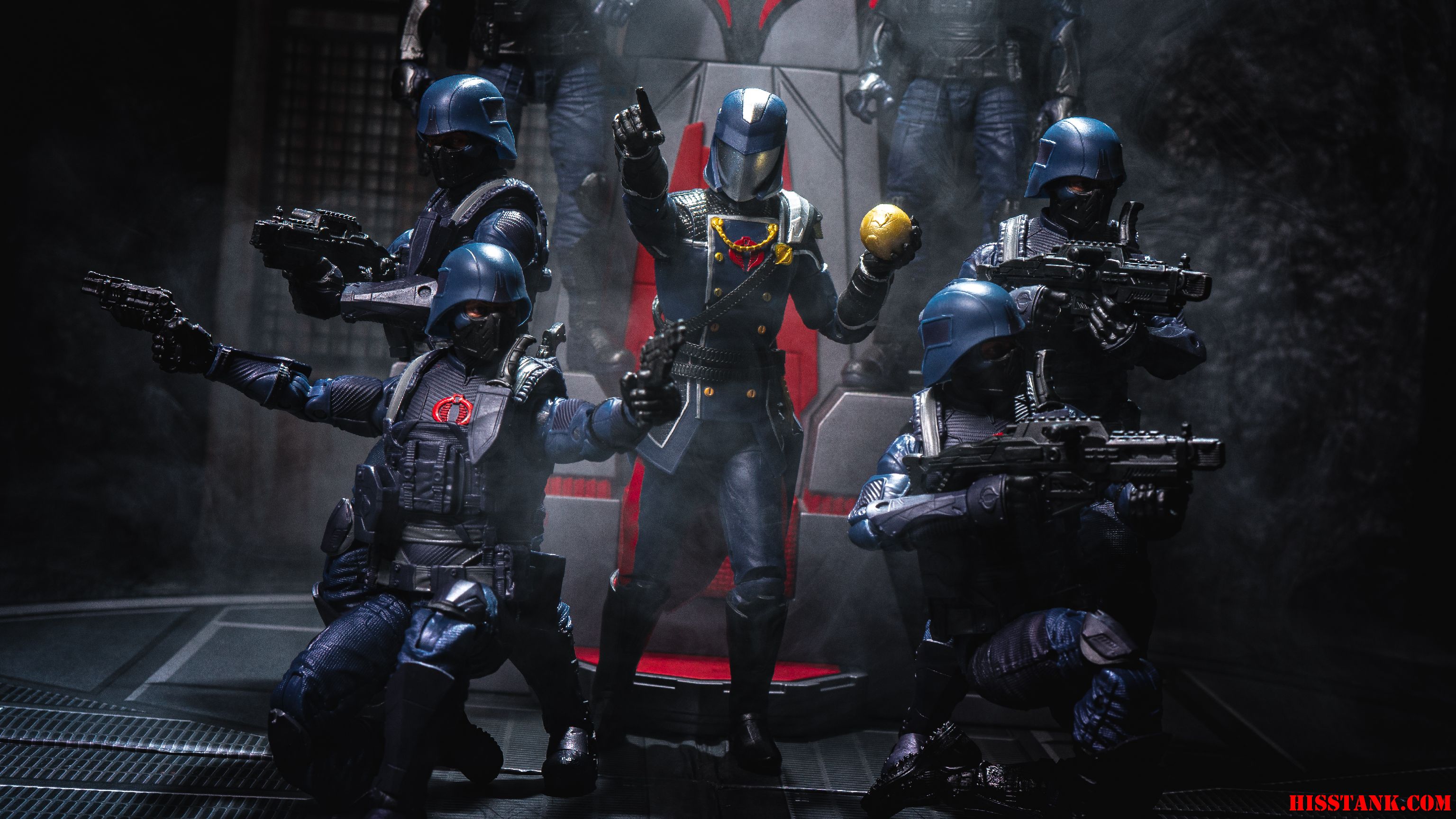 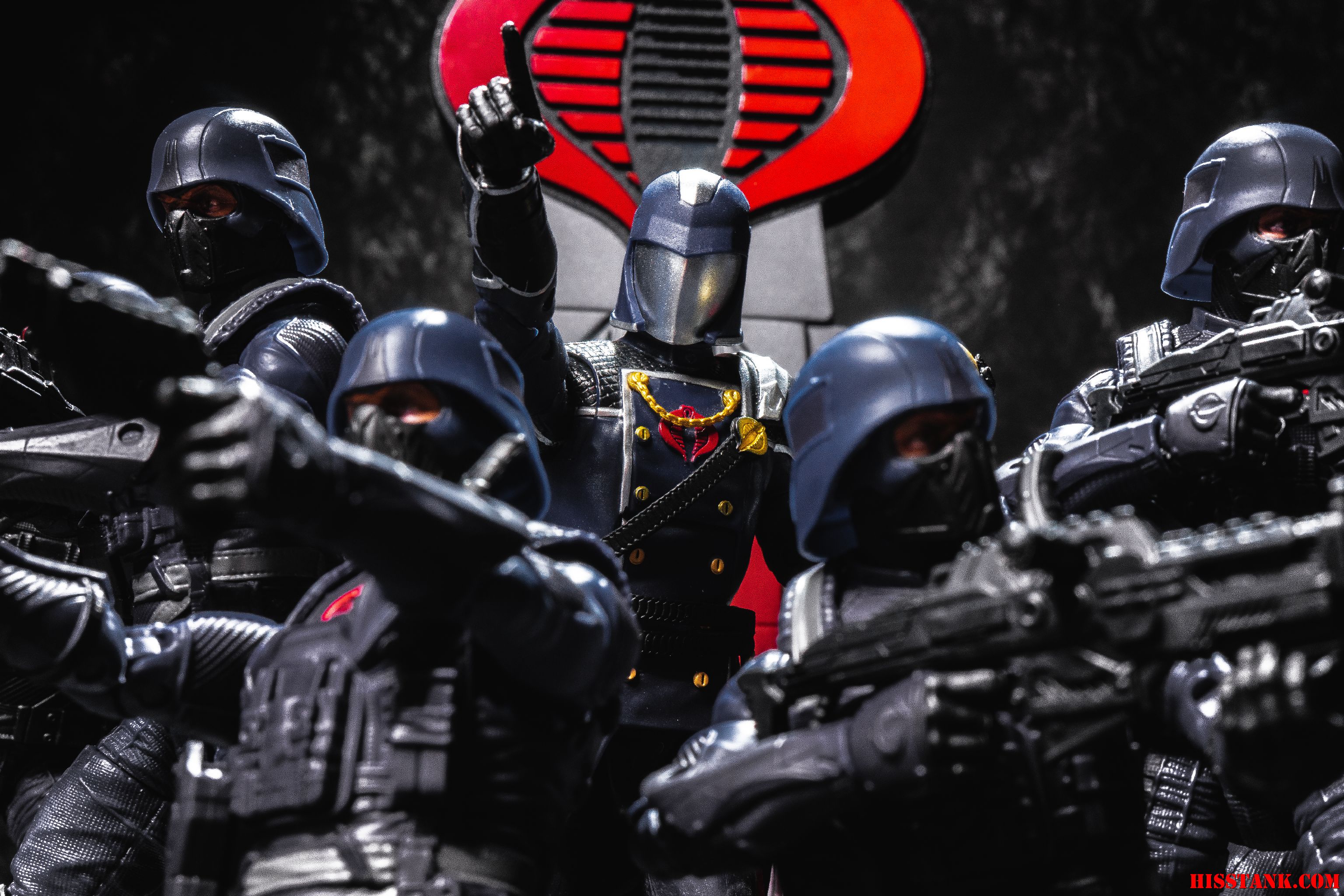 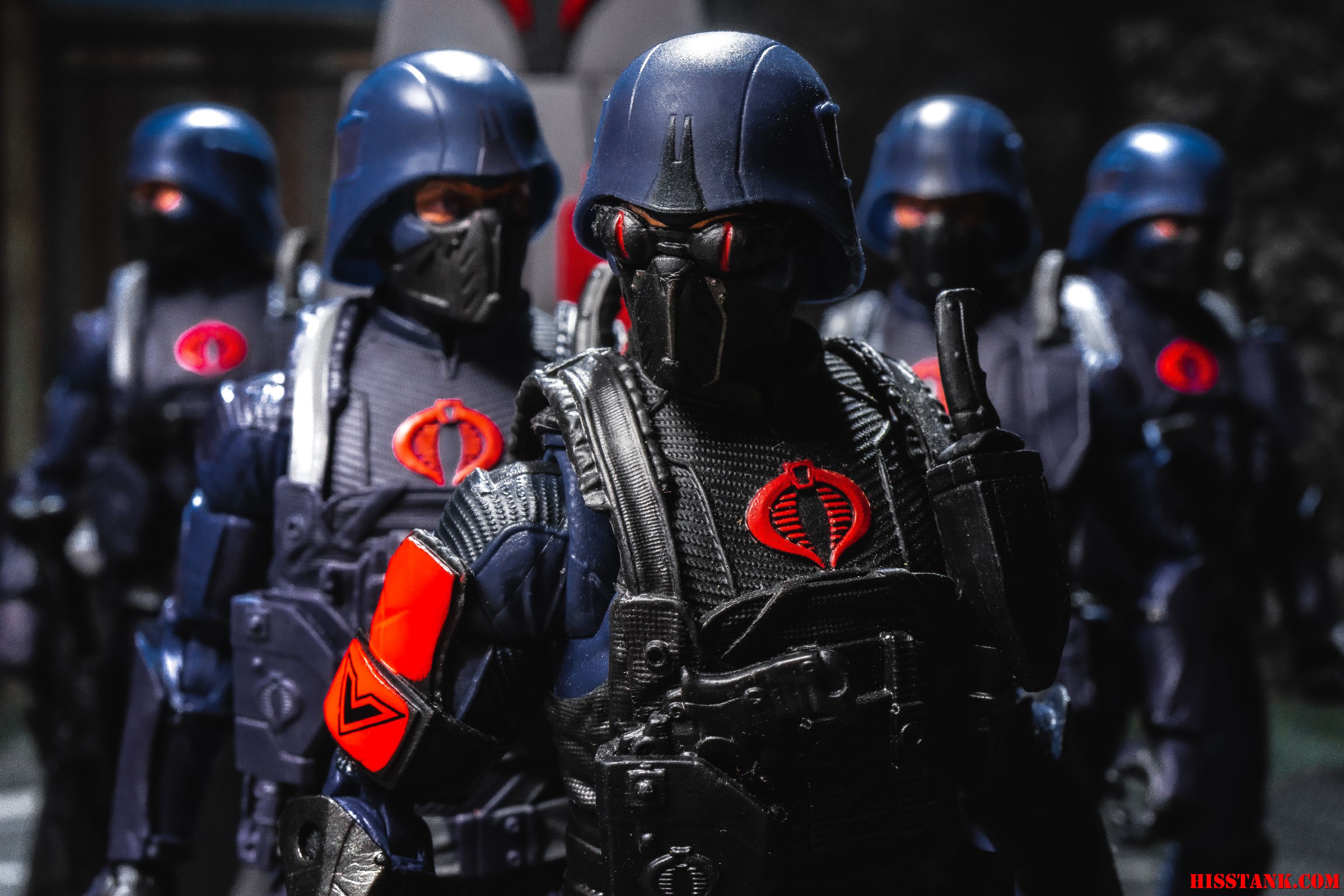 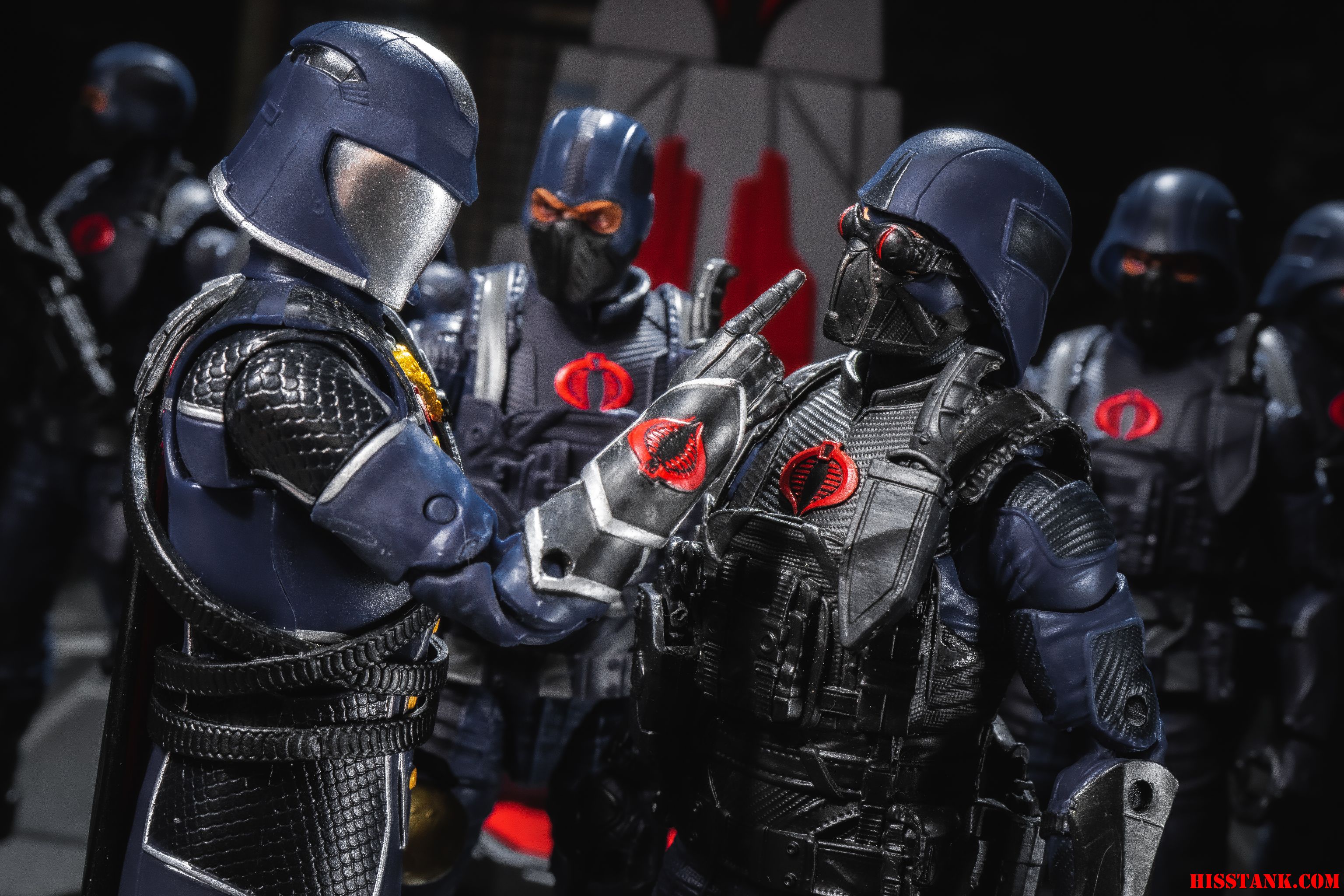