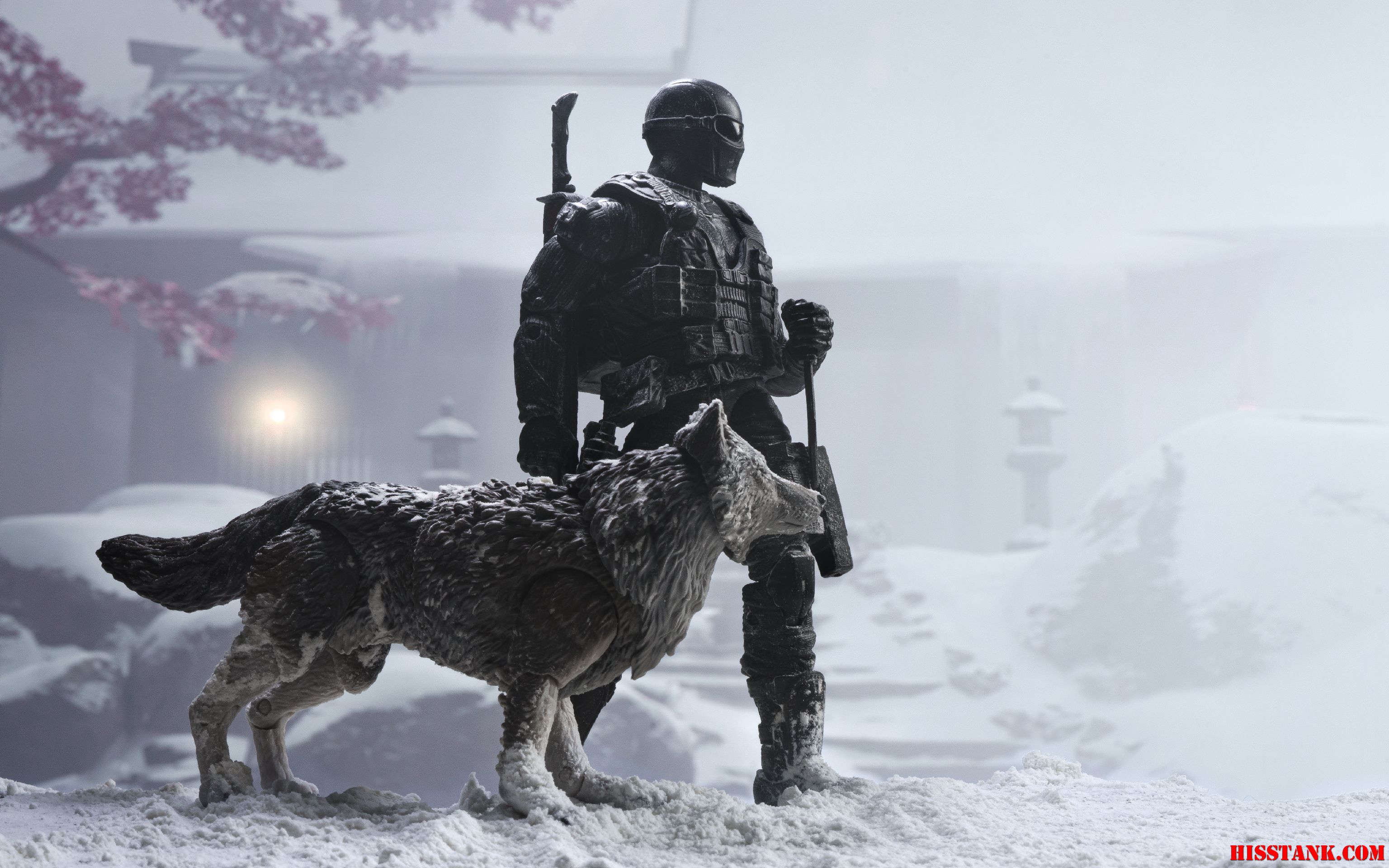 Alpha Commandos reporting for duty! Today we are taking a look at the G.I. Joe Classified Alpha Commandos 2 Pack of Snake Eyes and Timber! This set gives Snake Eyes his military themed getup with the goggles and pairs him with his trusty sidekick Timber. Timber isn’t just for show, he’s rocking it Classified style with articulation galore at every point, and even comes with an alternate head.

We’ve run the set for a full round of pics. Read on to check out over 65 shots showing what they can do. Part of the shipment for this guy has arrived state side, while the rest look to be hitting later in the year. If you haven’t picked him up, check out sponsor Dorkside Toys to grab your copies!

Great set! Snake Eyes in mostly an existing mold, using the core body from Beachhead. New stuff includes the vest, head and boot guards. The pistol, silencer and Uzi are from the #00 pack, while he gets a fresh knife and sheath, plus two more larger guns. So lots of Frankenjoeing going on, but it doesn’t even matter. This doesn’t feel forced, it’s a great modern Commando Snake Eyes.

Timber is the star here – a fully articulated 6 inch scale wolf. No corners cut – look at the pics to drink in all that articulation. Sculpt and paint are nothing to sneeze at either.

Combined, the two are an awesome set and worthy of pick up. If you haven’t ordered yet you have some time, grab this one before it sells out! 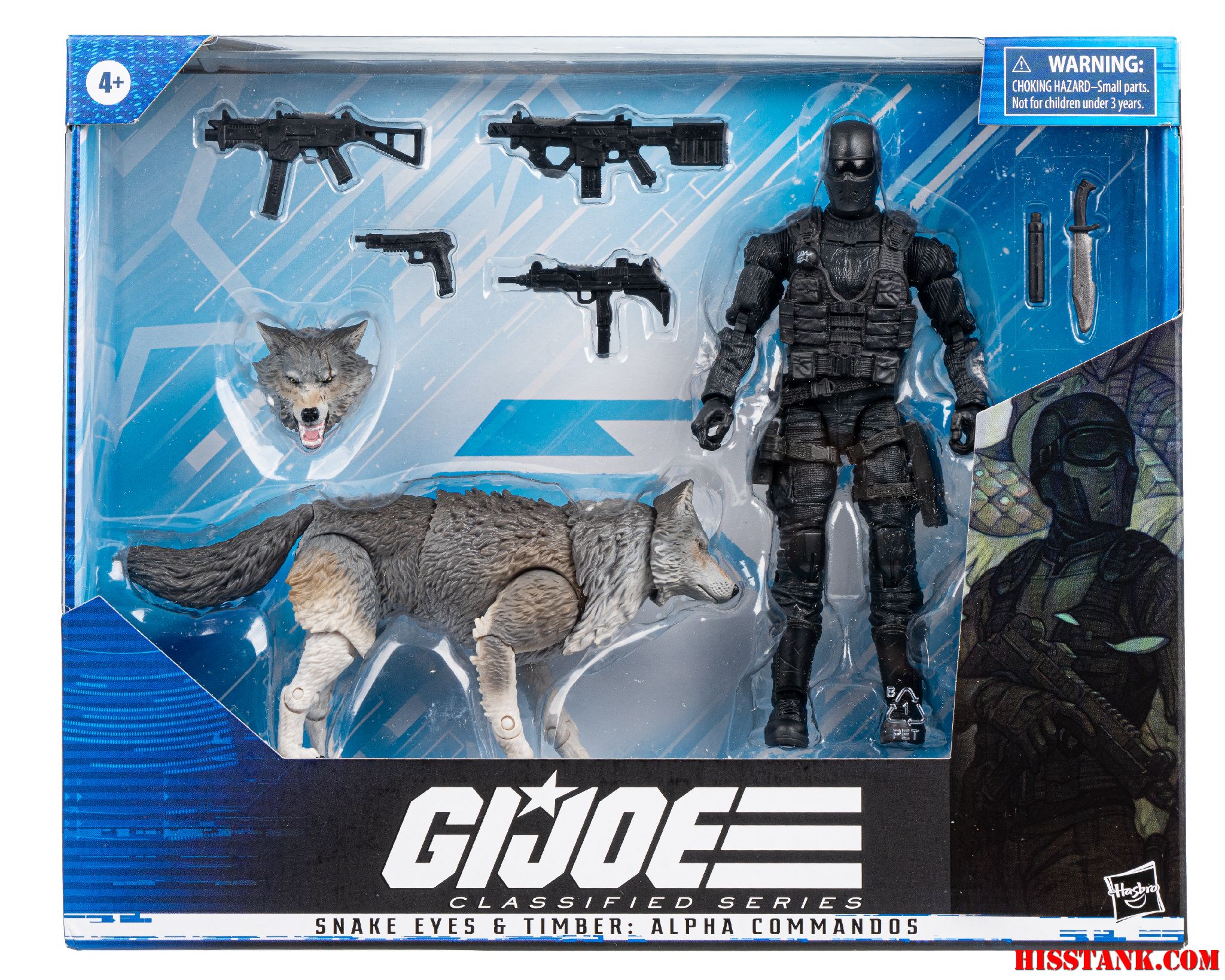 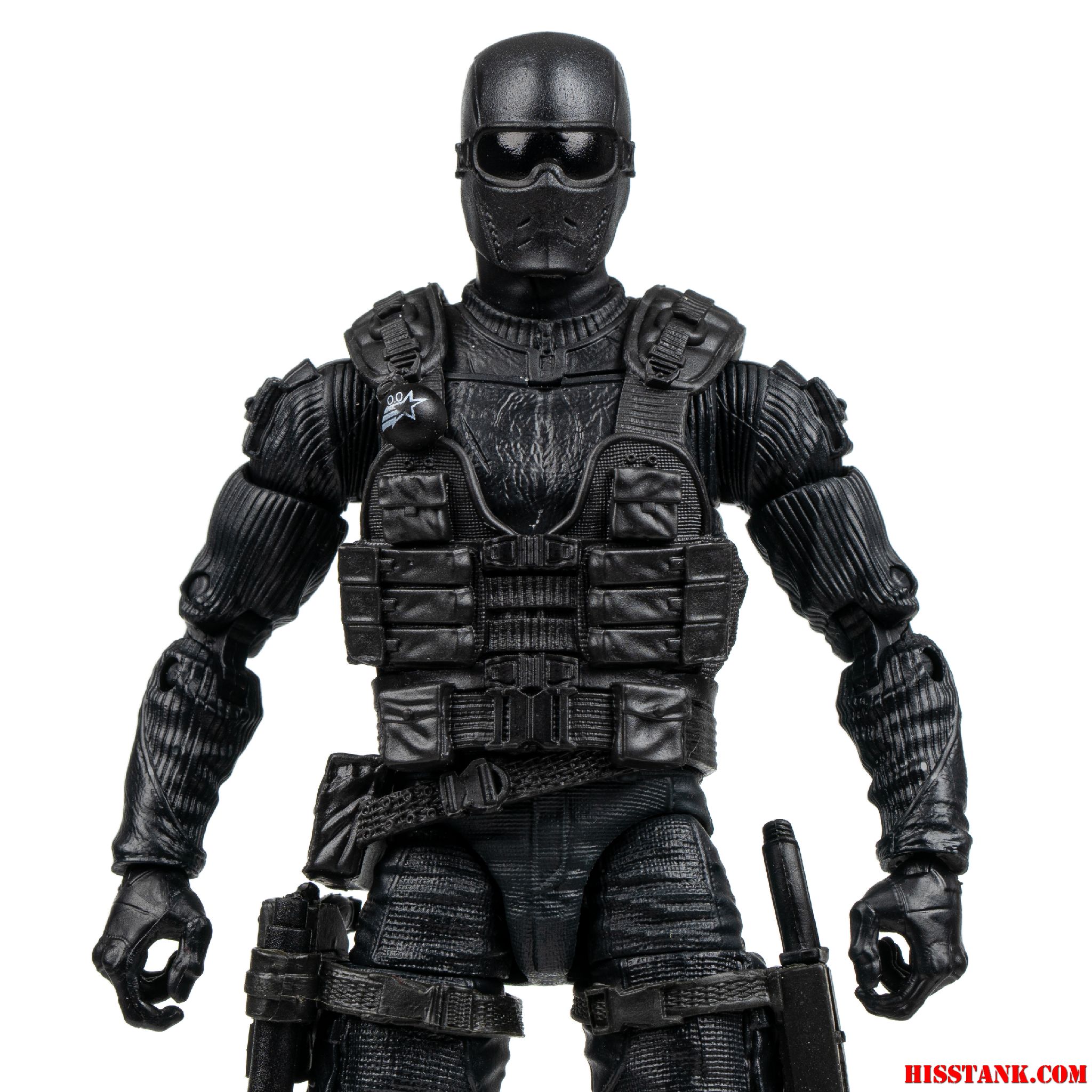 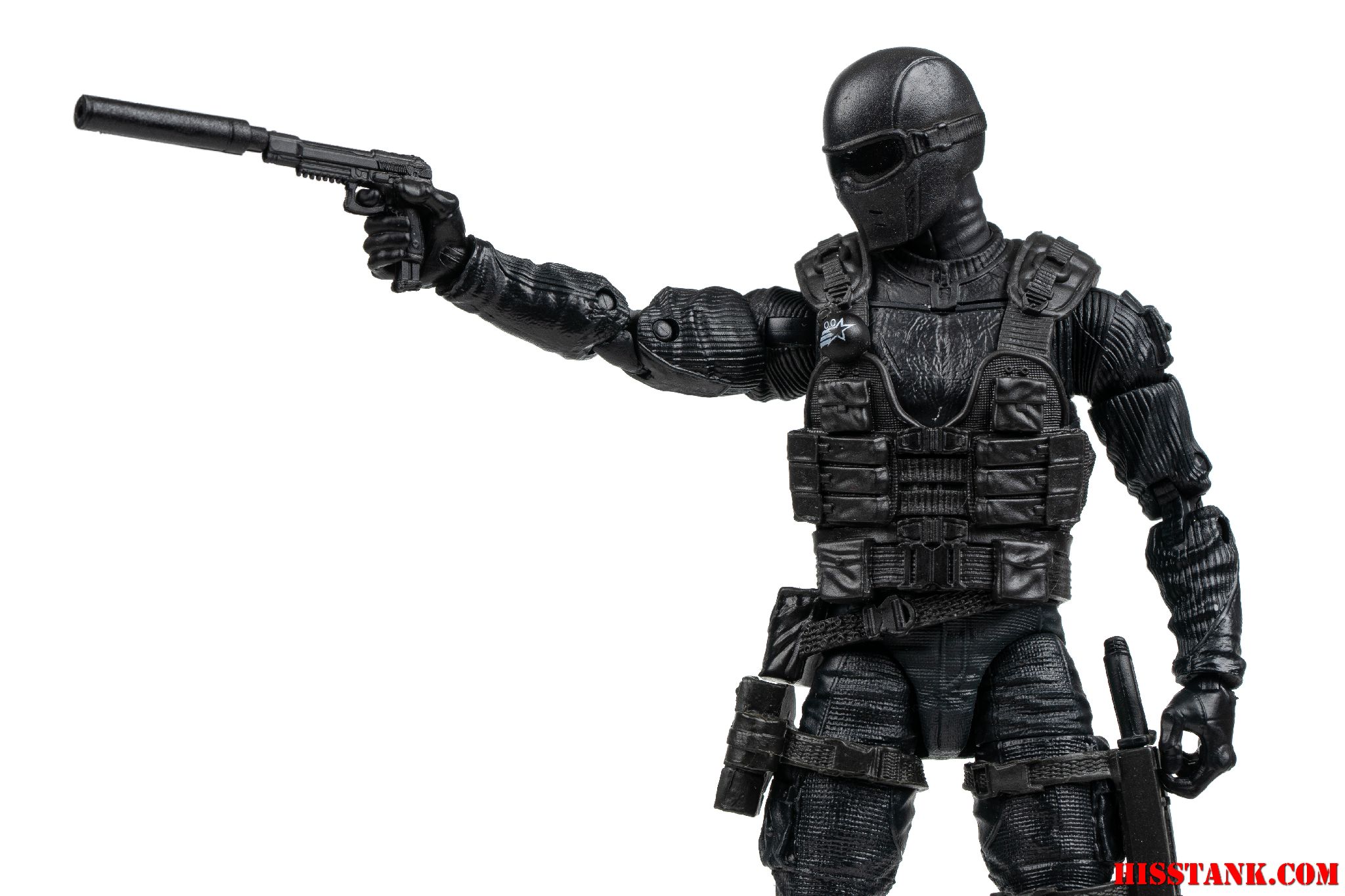 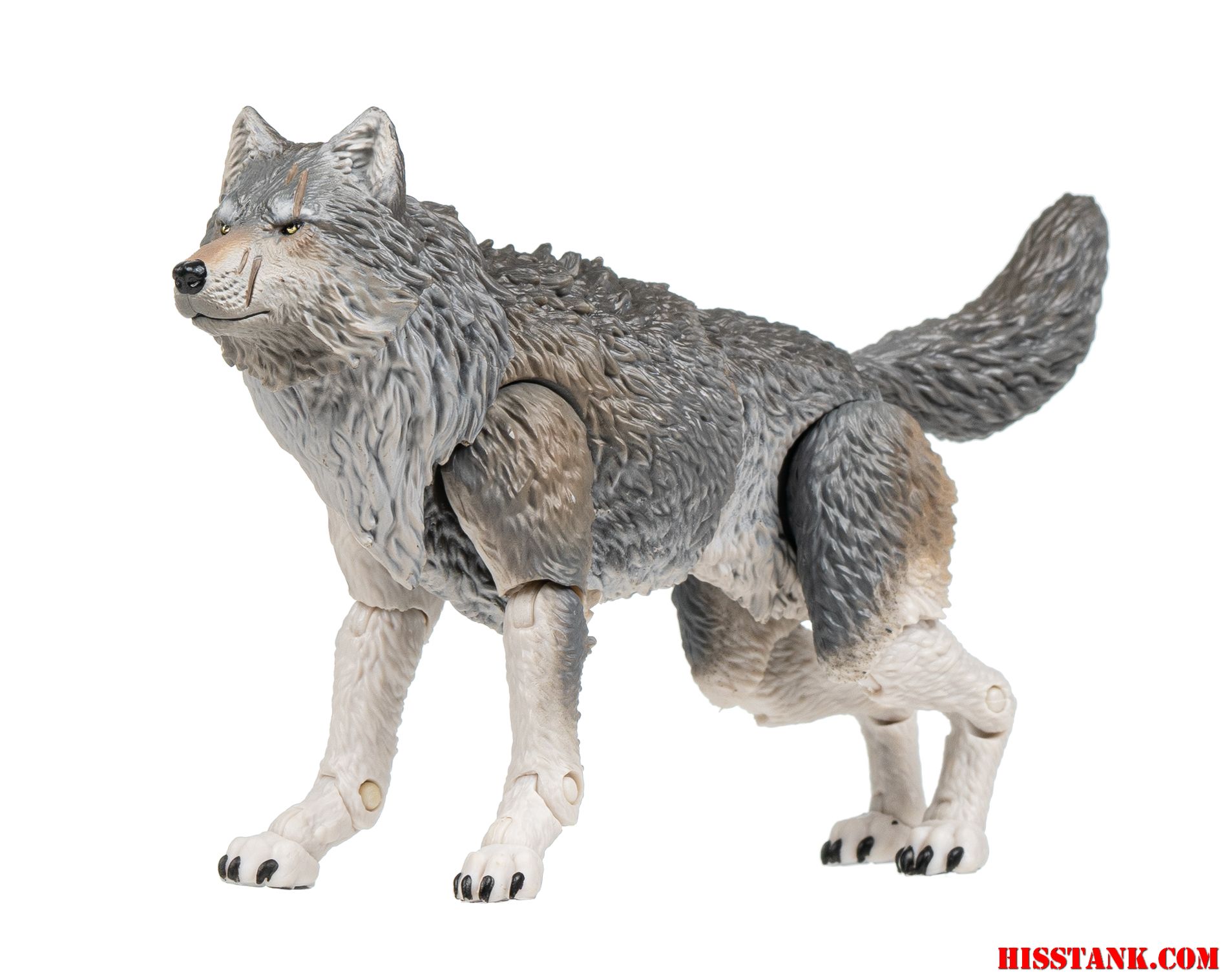 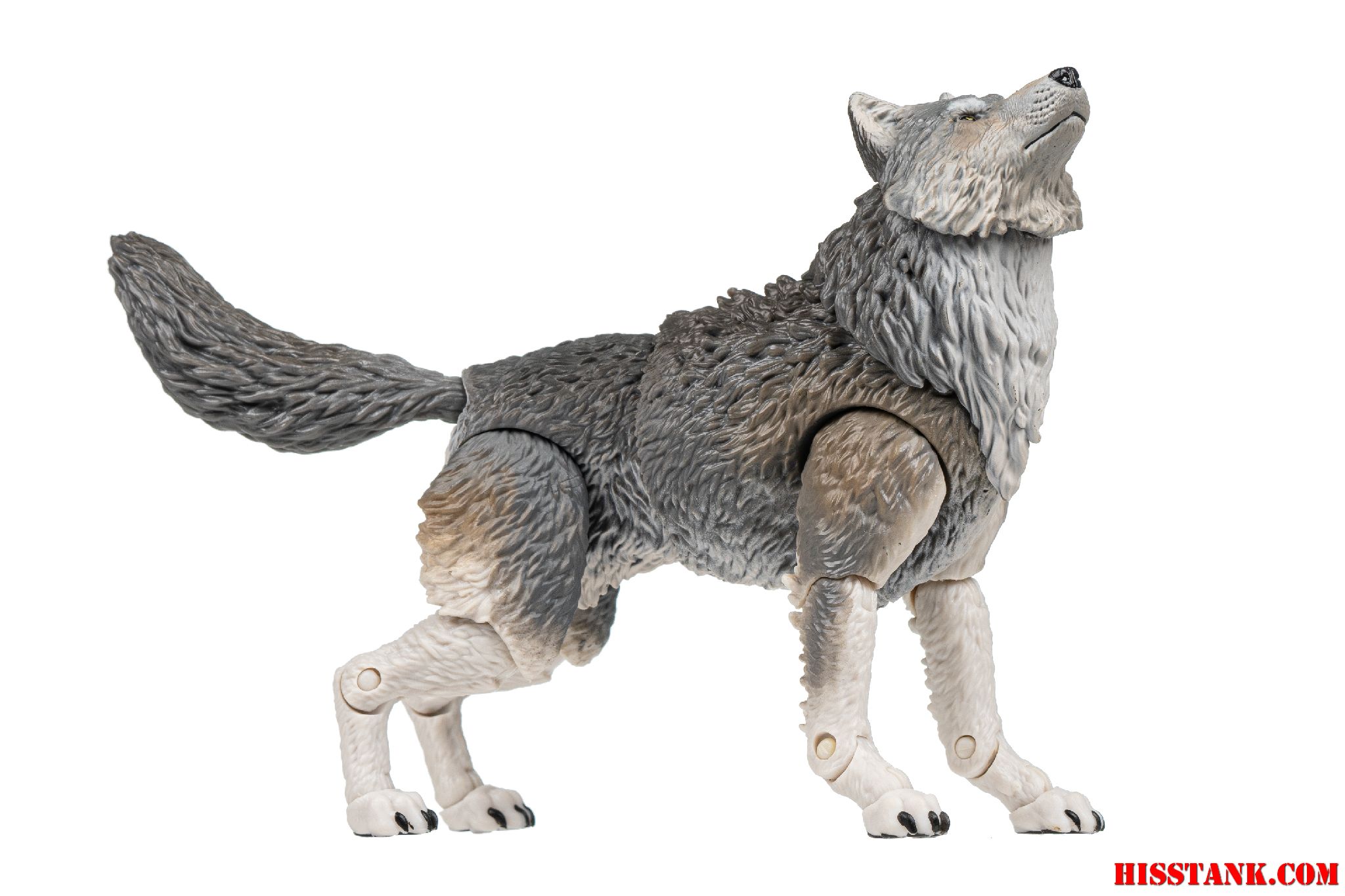 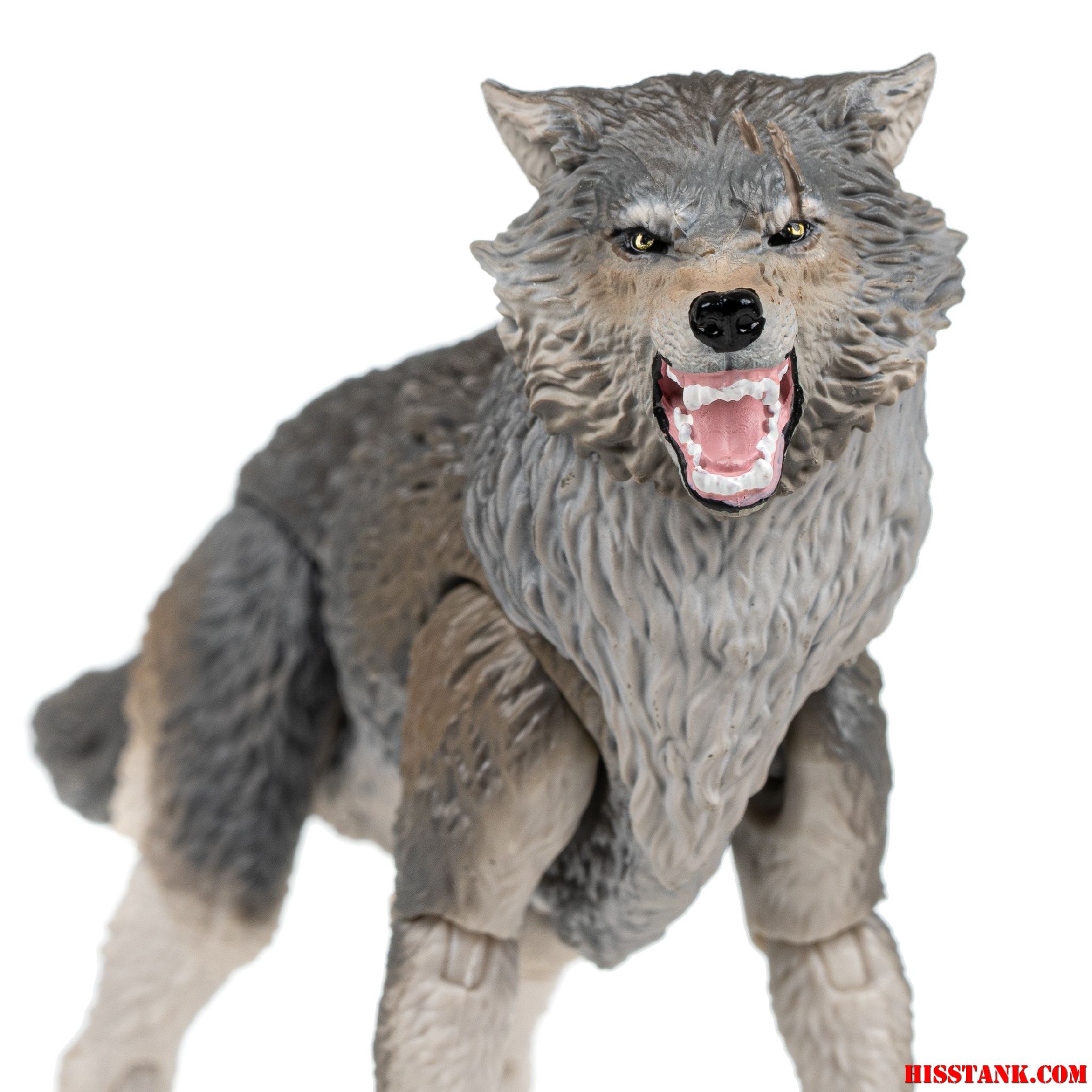 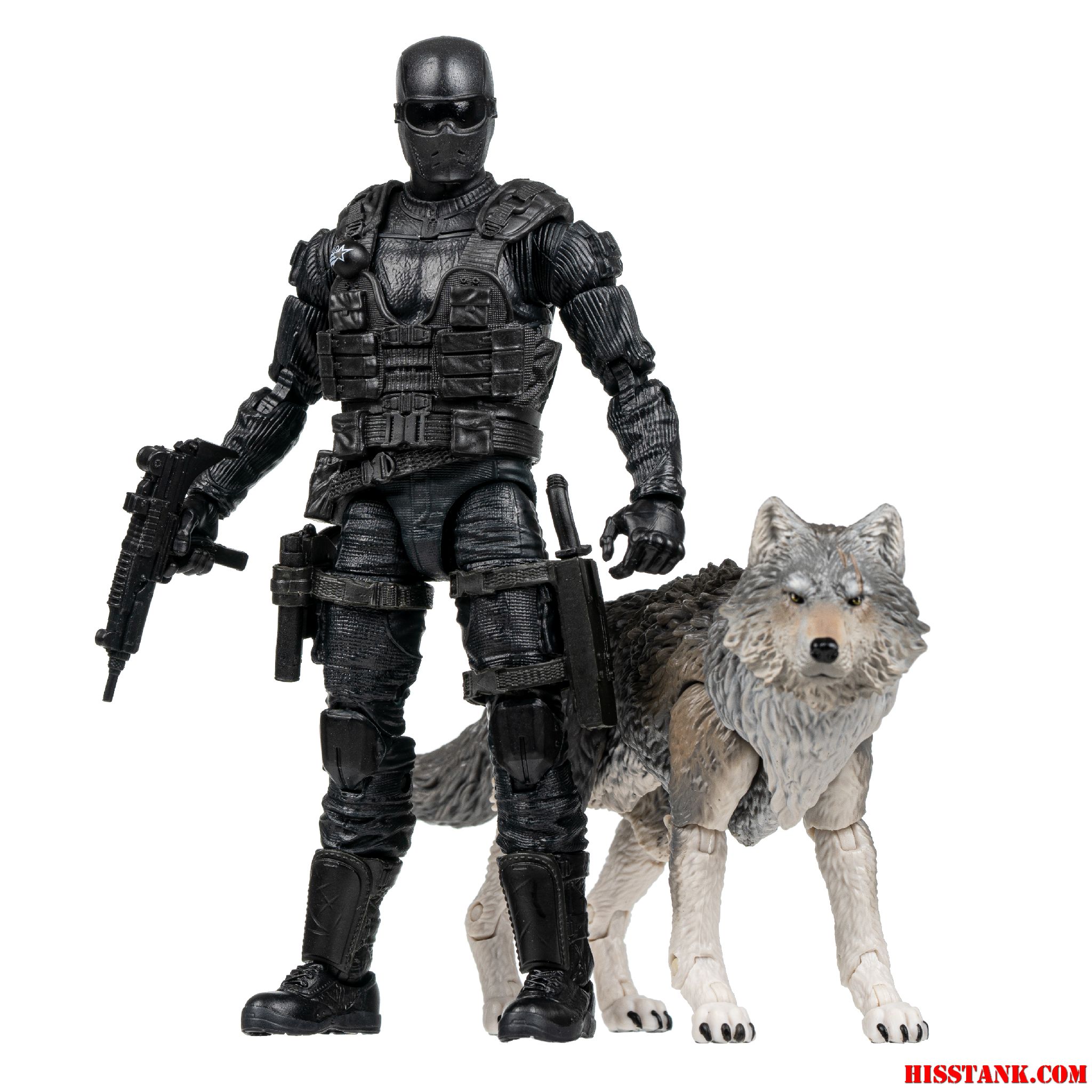 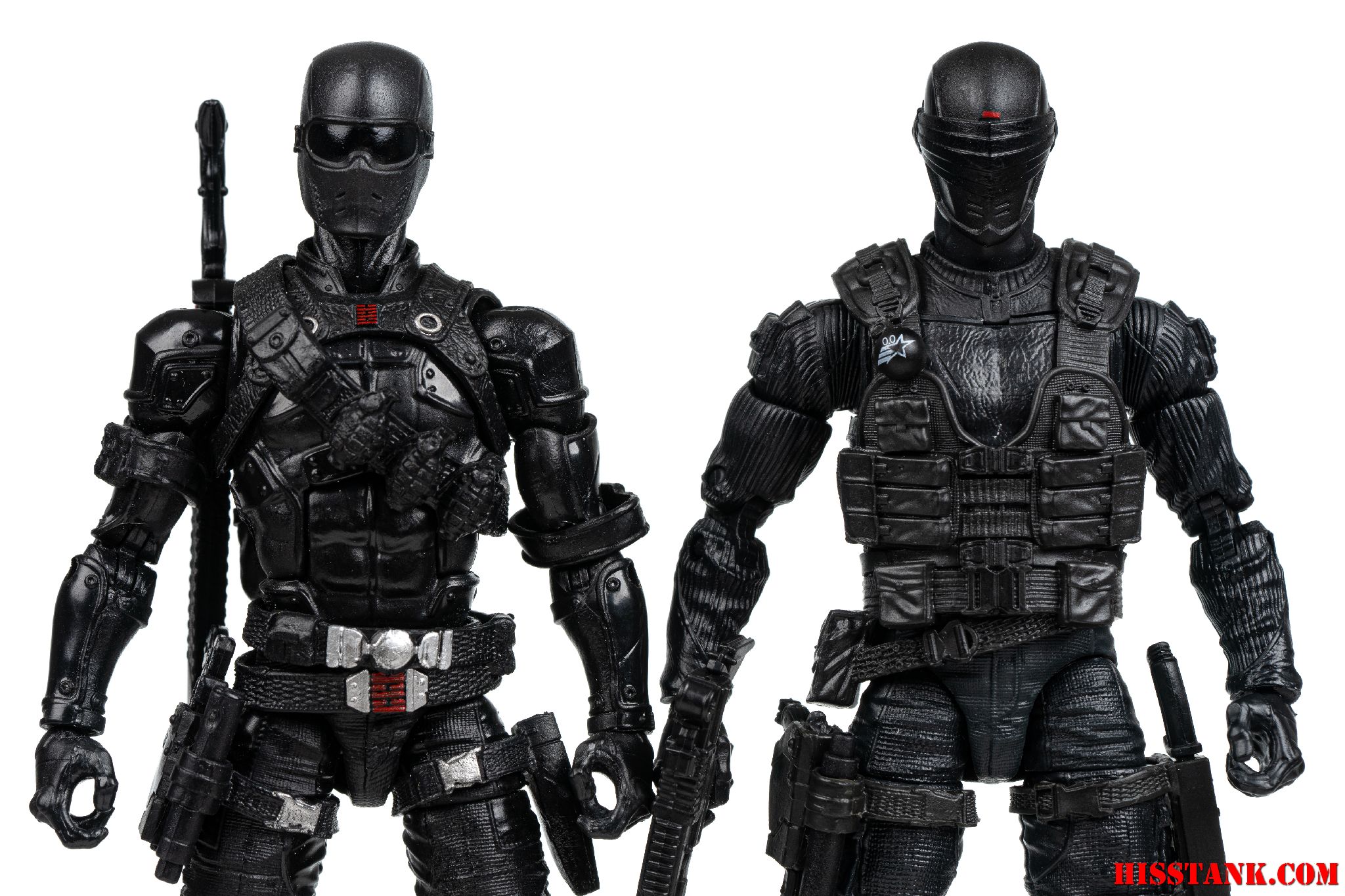 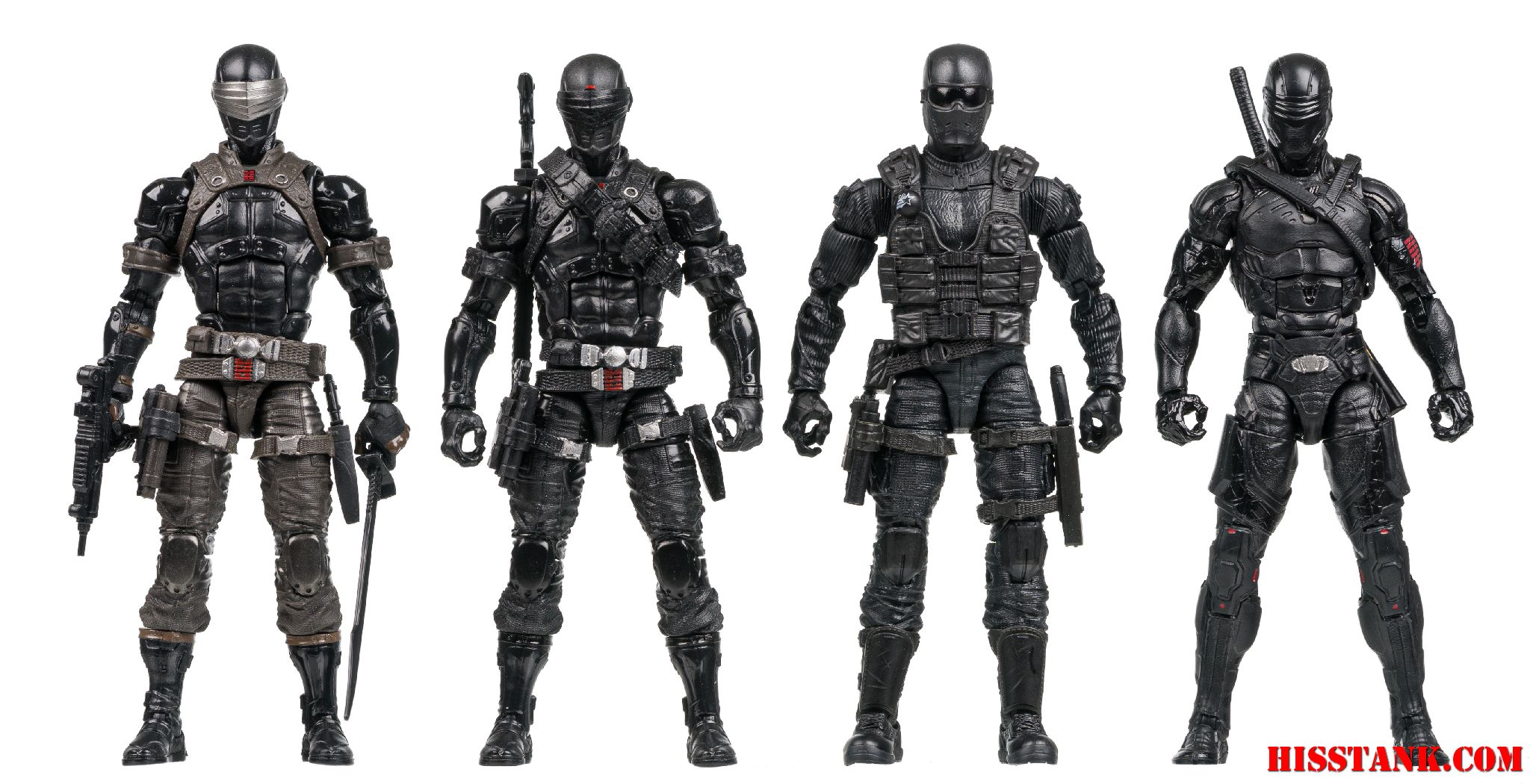 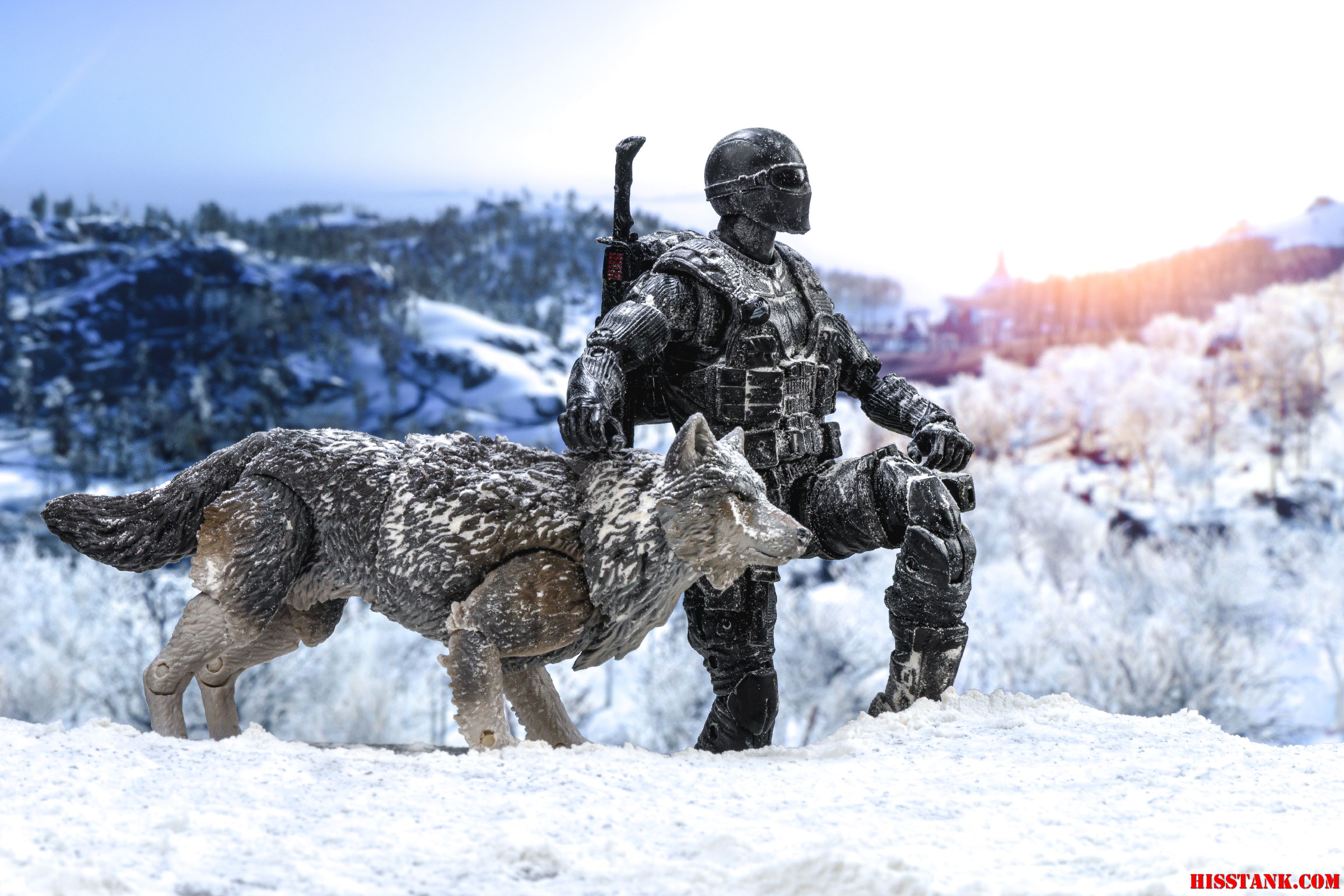 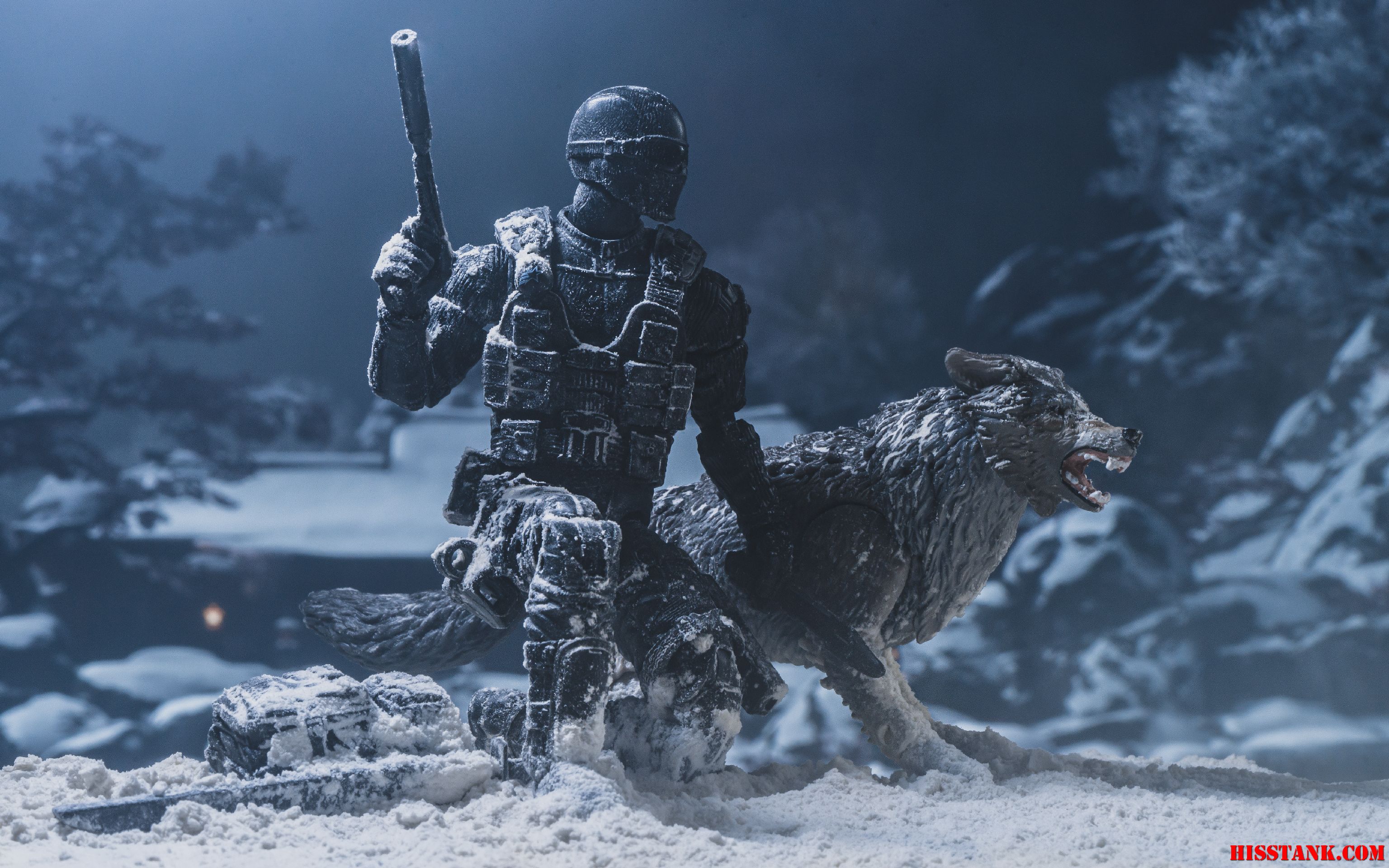 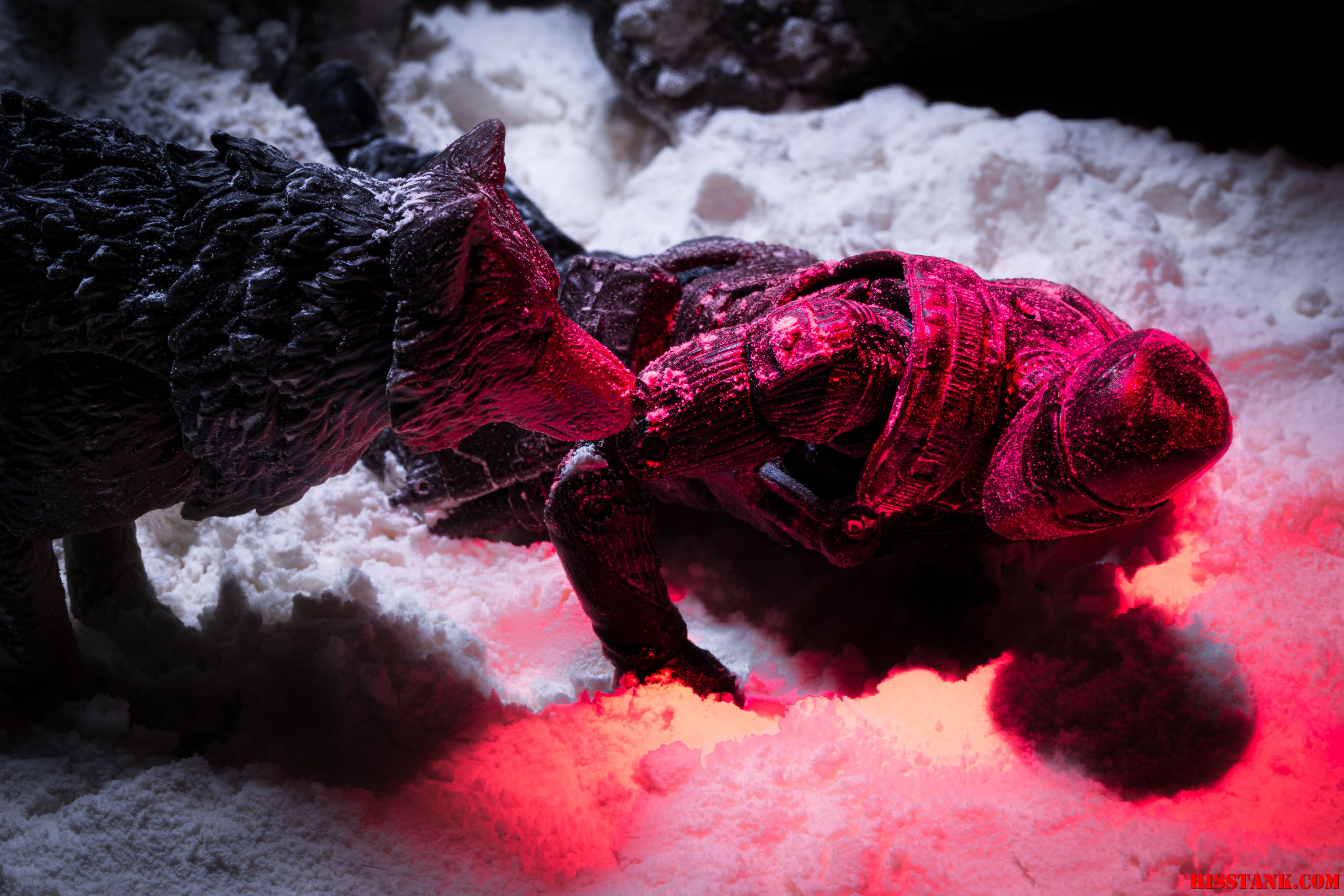 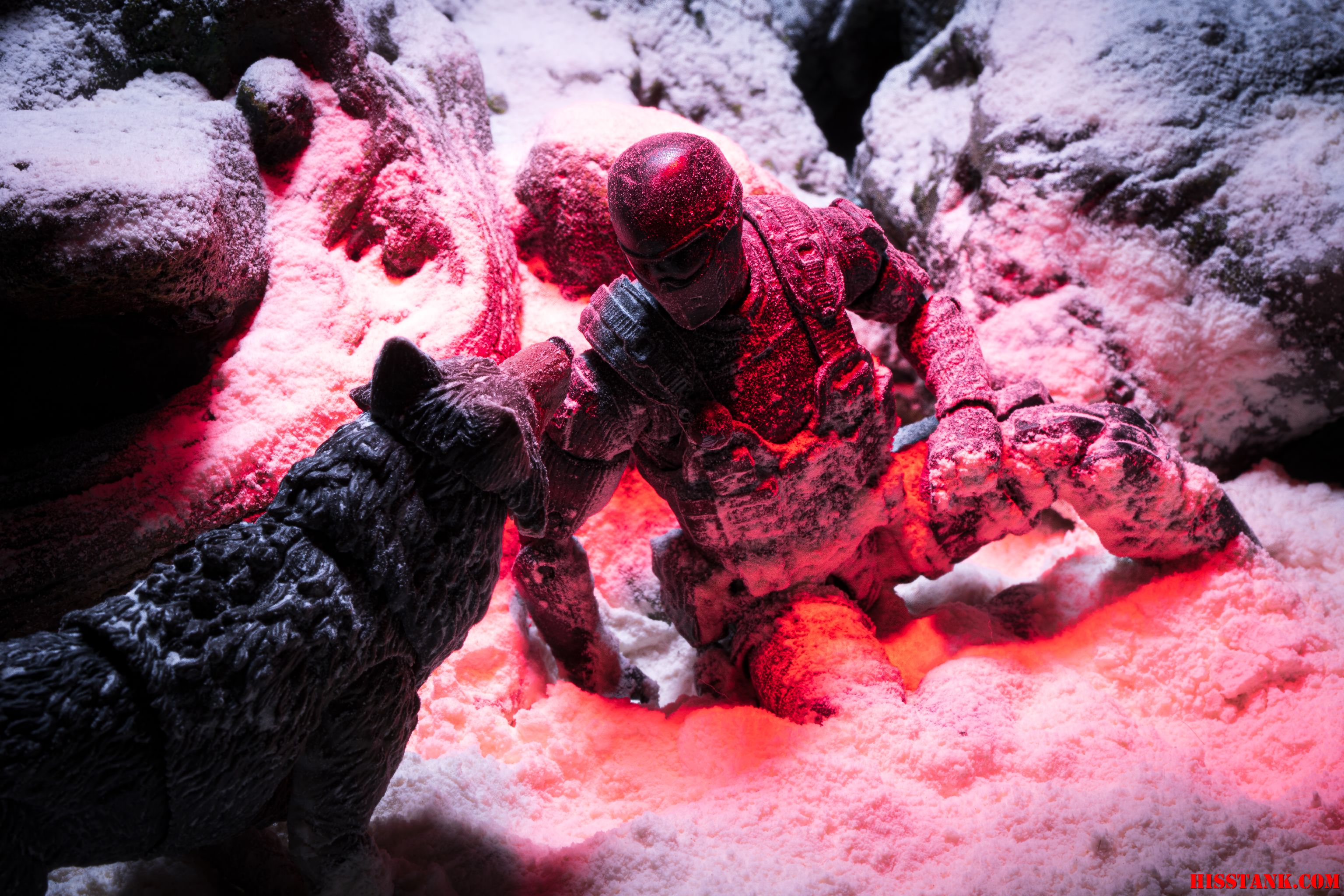 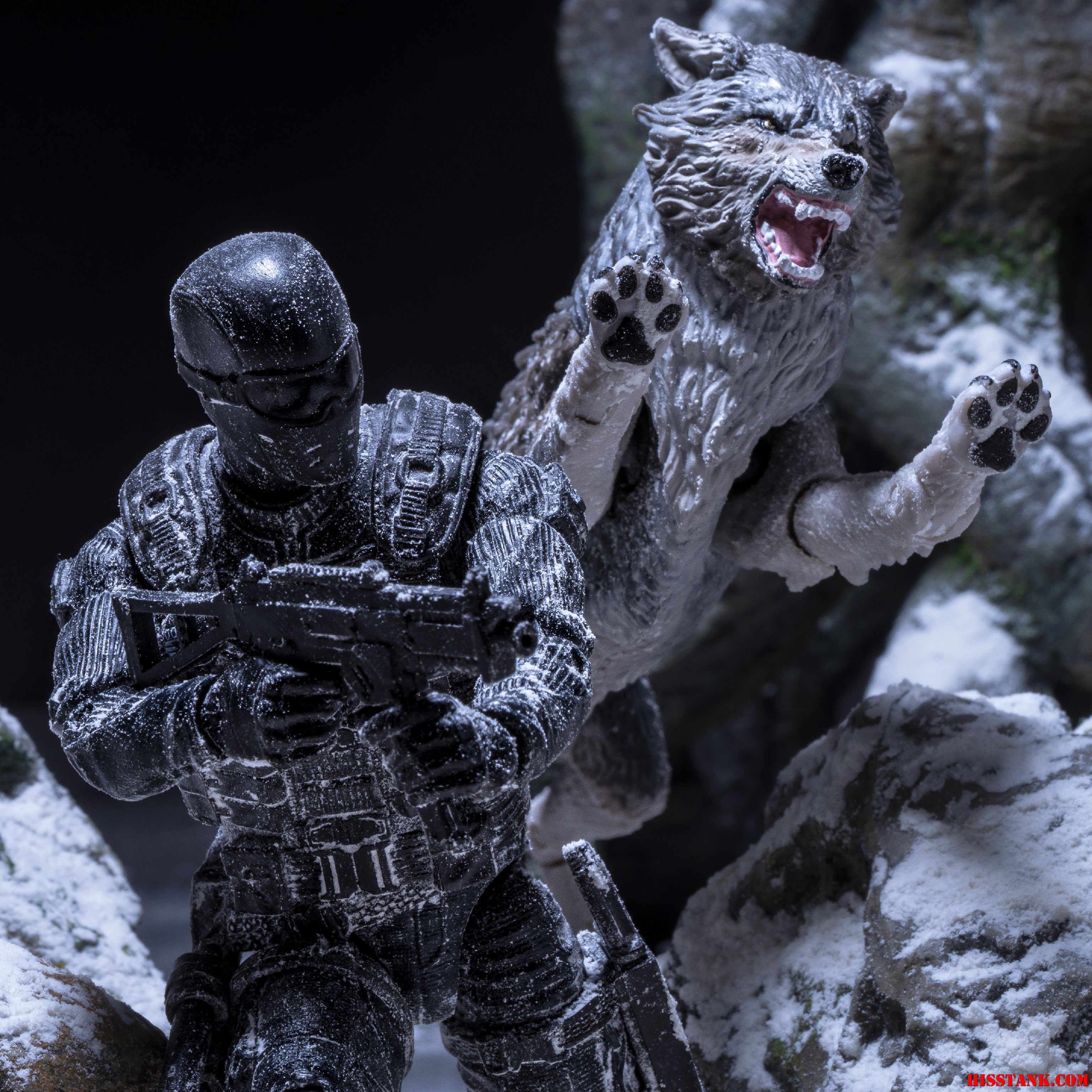 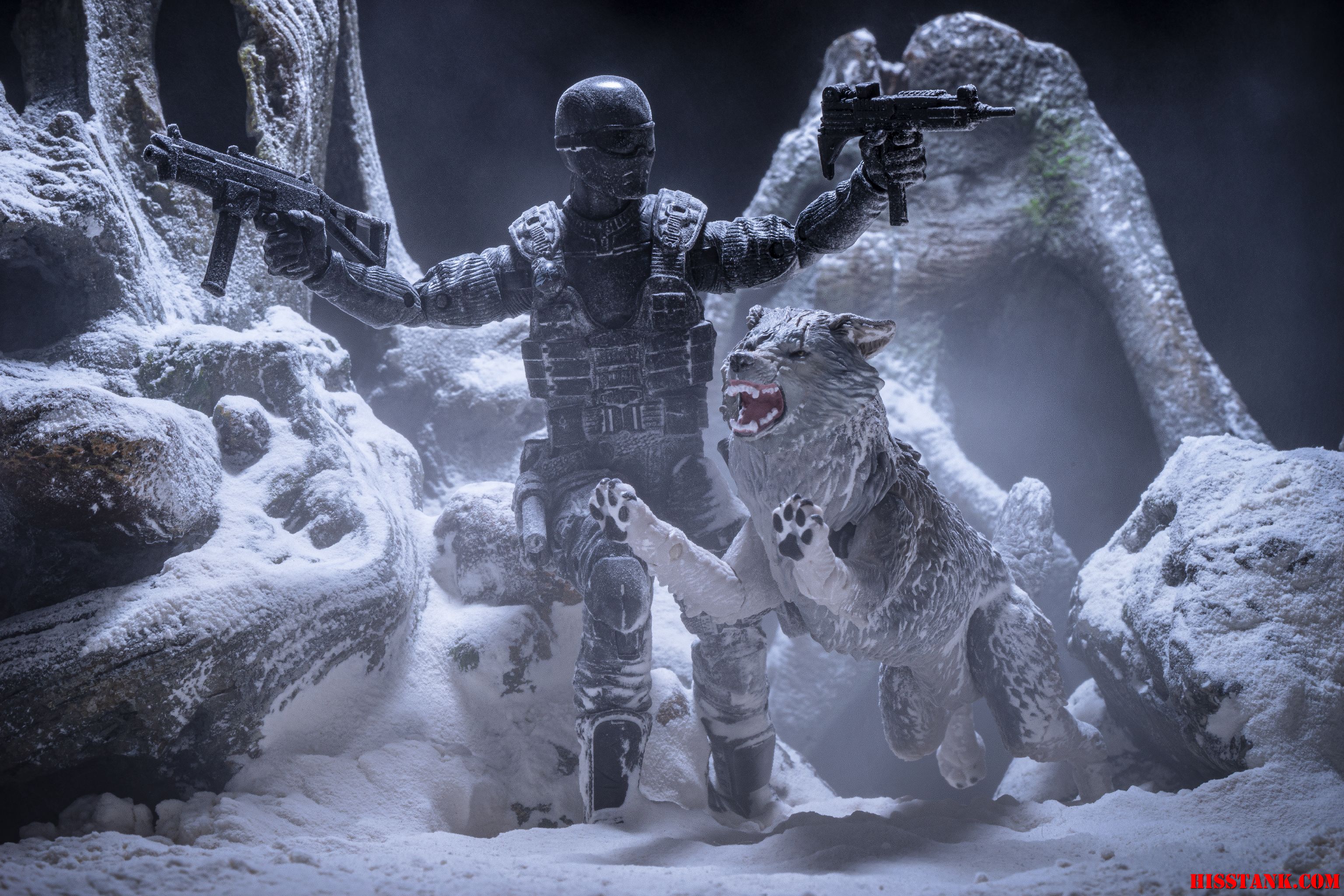