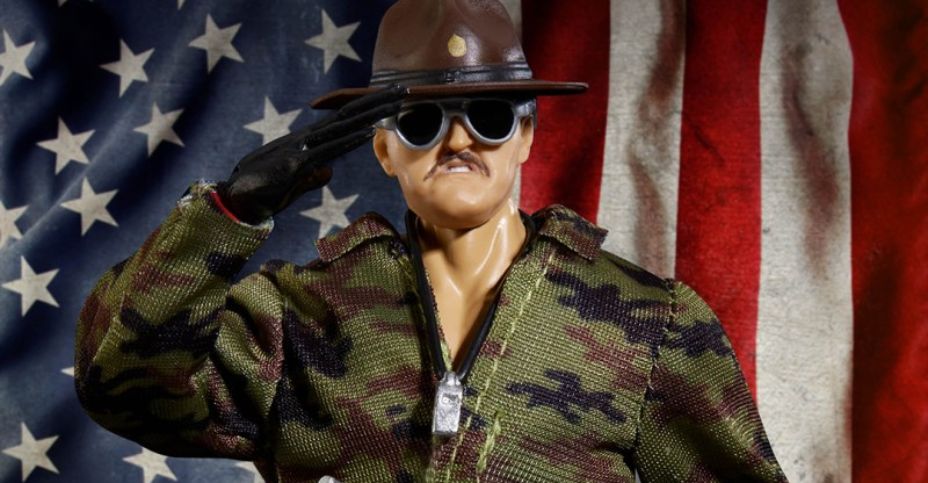 While not a true G.I. Joe Classified figure Forbes is reporting that SGT. Slaughter will be a SDCC 2021 exclusive in a very familiar form to G.I. joe fans!

“The figure, modeled after the former WWE champion and 2004 WWE Hall of Fame inductee, comes with an extra head and authentic entrance gear in impressive special-collectors packaging. In addition to the figure’s TrueFX life-like detailing, its visually appealing box features artwork of a vintage WWE ring and fans brandishing signs in honor of Slaughter’s popular catchphrases such as “I’m a Maggot,” “Aten-Hut,” “U.S.A.” and—of course—”That’s an Order!”