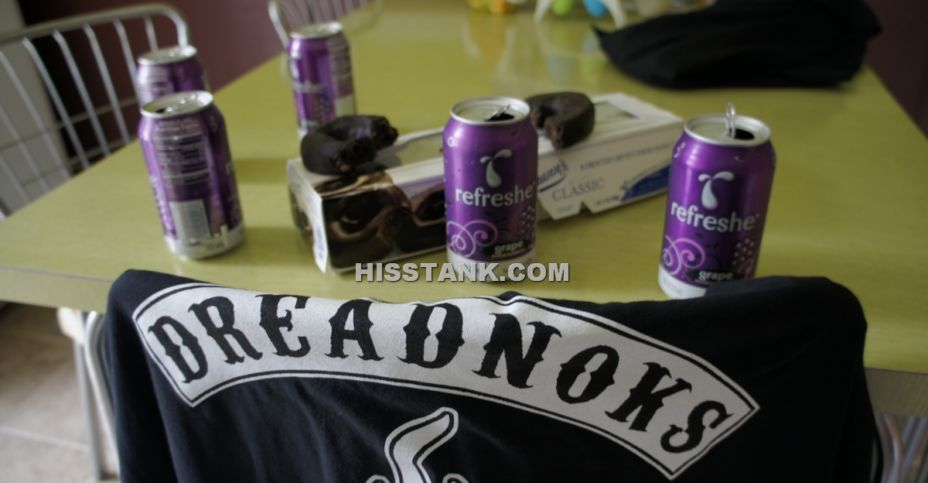 The second round of Wanted Dead or Alive Dreadnok Royal Rumble has come to a close. Fierce no holds barred combat has taken place. One thing is clear people want Grape Soda and Chocolate Donuts accessories with their Noks (93% + Approval).

Bruised but not broken our Terminal 4 have entered the arena of sport! For our third round bonus question we want to know about vehicles. Would you back a HasLab Thunder Machine with Thrasher? What Dreadnok will be King of the Hill and be crowned the Most Wanted – That’s up to you to decide!

Join us after the jump for the second round of Wanted Dead or Alive Dreadnok Royal Rumble!