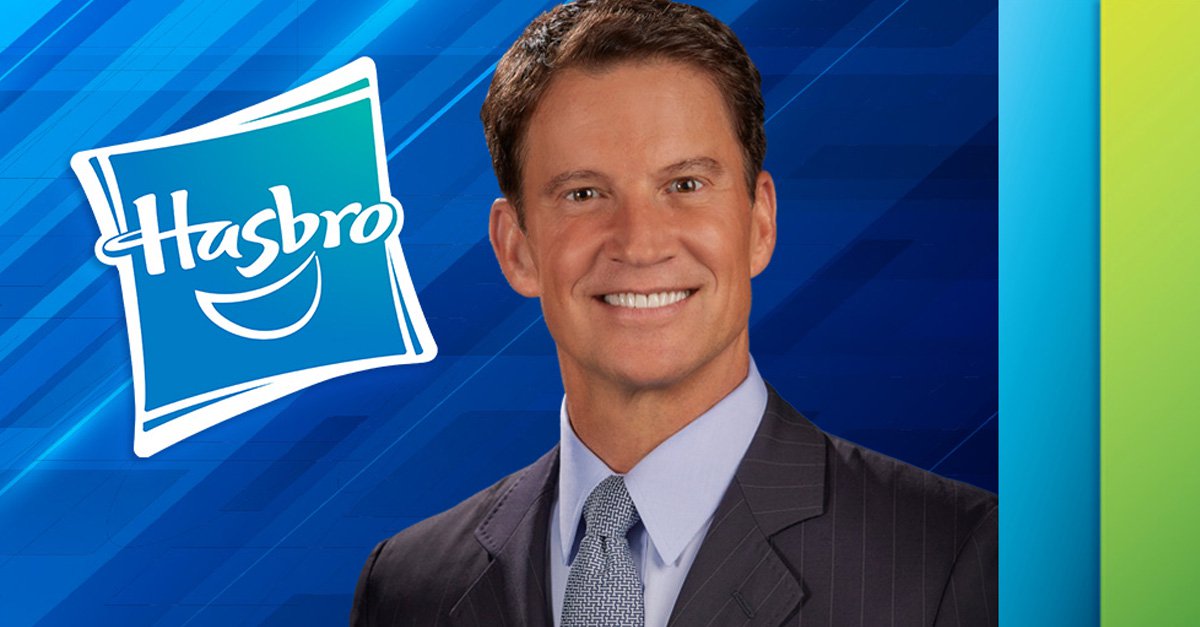 A sad day today – Hasbro CEO Brian Goldner  has passed away at the age of 58.   He had been battling cancer since 2014 and recently took a sudden leave of absence. Mr. Goldner was involved with creating the Hasbro we know today, joining in 2000 and becoming CEO by 2008, transforming the company into an entertainment focused one and reviving core brands.  Under his leadership G.I. Joe grew into a new era, giving us 3.75 Modern, 3 movies, a cartoon and most recently – G.I. Joe Classified.  His focus on balancing nostalgia while moving brands into the future allowed G.I. Joe to escape the 80s and flourish.

We here at HissTank would like to thank him for his leadership at Hasbro, letting the teams do what they do and giving us some great product over the last 20 years.  For additional information, please see the below press releases.