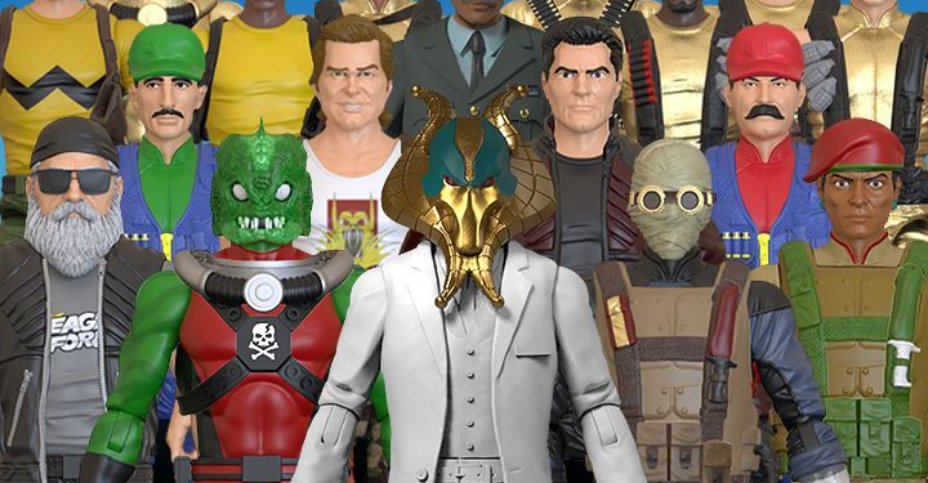 Fresh Monkey Fiction and sponsor Big Bad Toy Store are celebrating the 40th Anniversary of Eagle Force by doing a massive Pre-Order event. This is kinda like a Kickstarter / Crowdfunding project, where the items are listed, but will not move into production until the minimum order quantity is secured via Pre-Order at BBTS. Over 40 figures are available now, with 18 being tracked for unlocking. You can check out the promo page for the project here. You can place orders for any that you dig at BBTS here.

2022 will mark the 40th Anniversary of Eagle Force.

In celebration, BigBadToyStore is hosting an exclusive six week pre-order event. [UPDATED] To kick off the event they are now offering 18 exclusive, 40th Anniversary figures.

As pre-order sales climb during the event, additional stretch goal figures will be unlocked so you can add them to your pre-orders. See STRETCH GOAL section below. 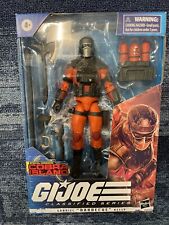 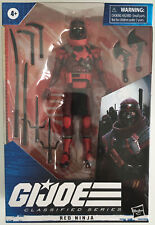 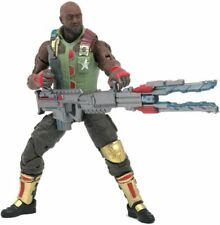 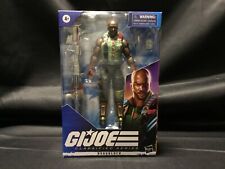