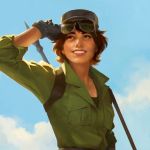 According to the site, the characters are codenamed Mars and Rocket. Those who are in touch with decoding the infamous Hasbro codenames know that these two characters are none other than Baroness and Lady Jaye respectively.

There are 4 figures each per casing. The shipping list also suggests that the figures are already here on the shores of the United States.

In addition to all that, code numbers also reveal one other fact: there are two more Retro Line figures in between F4762 and F4765. Hasbro usually has a habit of numbering figures of the same wave together. Since a typical Retro Line figure wave comes with 4 characters together, F4763 and F4764 are unaccounted for. It’s only a matter of time before we discover them too. 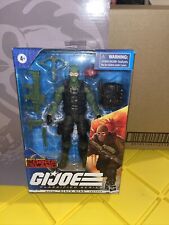 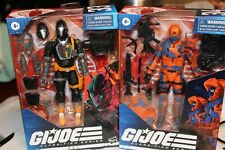 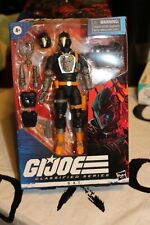 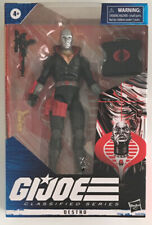 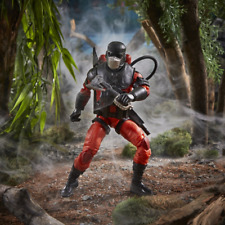 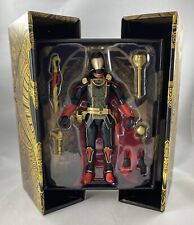 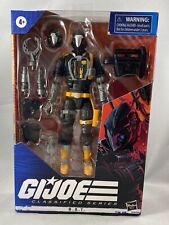 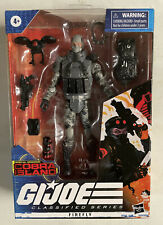