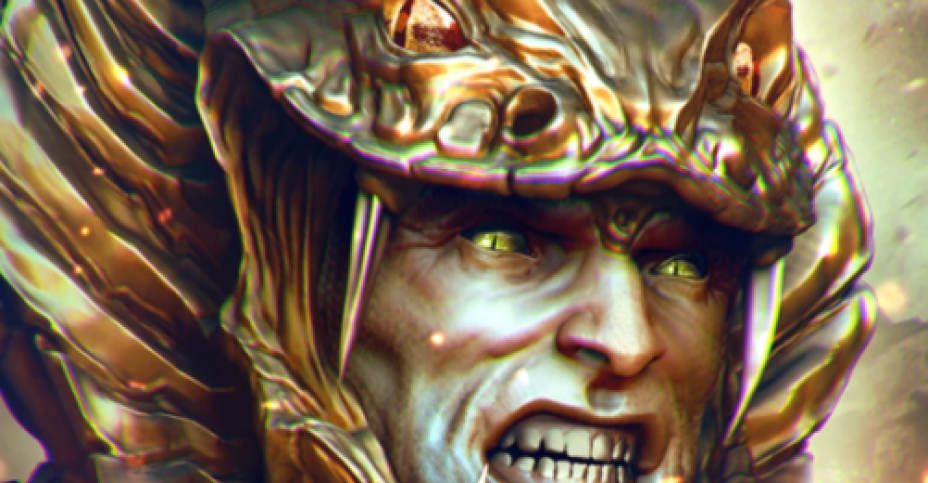 I’ve seen a small amount of confusion over illustrator John Giang signing at the Hasbro booth for SDCC 2022. So far John is Not confirmed as the artist who will be doing the box art for the HasLab H.I.S.S. Tank. What I hope happens is that we get that confirmation at SDCC 2022. John gets my vote and he has earned it. John Giang’s art work screams G.I. Joe Classified and we could not be in better hands if he helms the box art for the HasLab H.I.S.S. Tank. There will also be a G.I. Joe poster giveaway at the Hasbro Booth presumably done by John but not confirmed.

Ron Rudat is the only artist confirmed for the box art for the Haslab project in the form of the H.I.S.S. Tactician.