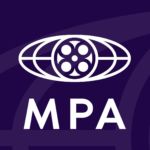 This info means that the movie has been finalized and that we are only a few days away from learning the finalized runtime of the movie. Additionally, it’s a common practice to release a brand new trailer announcing the rating as well. 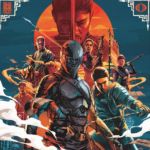 This poster reveal comes prior to a promotional campaign slated to debut on June 16th at the Complexland virtual shopping festival.

During the festival, fashion merchandise based on the upcoming movie will become available. In addition to that, fans can unlock a special avatar based on the titular character from the movie.

But we didn’t come to the best part yet.

Actor Henry Golding has stated that a brand new Full Trailer for the movie will go live soon. It is unclear when we will see the trailer, but it is most likely that this will happen in conjunction with the Complexland virtual shopping festival thanks to several hints from the Snake Eyes Movie Instagram page. According to the hints, fans must visit a virtual location called Neo Crossing to see movie-related content.

You can check out the full poster and more info, after the jump. 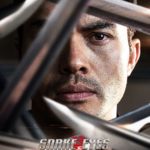 You can check out the new poster, after the jump. 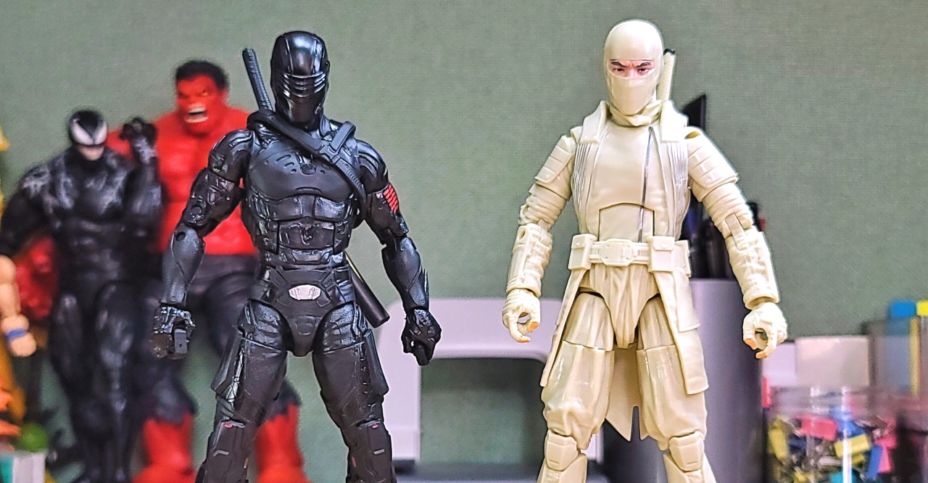 Both figures are slated to release much later this year (August 1st), but Isacc has got his hands on them months ahead. 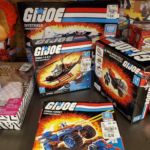 HISSTANK Boards Member C.I.A.D. is bringing us several images from a licensed vehicle construction set line based on G.I. Joe property. This line is brought to us by Forever Clever, a toy company specialized in pre-school activity sets.

Each vehicle comes with a driver/pilot and may or may not be the character depicted on ARAH artwork of the same vehicle.

The sets are marked as compatible with other brands, and therefore can be easily used with Lego and Kre-O. 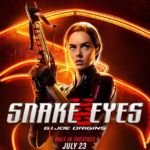 “I can definitely say Scarlett acts as the agent between the Arashikage and the Joes, and there is a preexisting relationship between the two. Cobra plays a fairly large part in the bigger picture of this, of this movie, especially.” Henry Golding said. 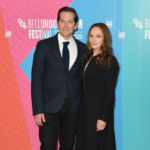 We have received a press release issued to Canadian theaters as promotional material for Snake Eyes: G.I. Joe Origins movie.

While we have seen almost all the details mentioned, one particular bit of info caught our eyes:

Up until now, we’ve only seen Mr. Spiliotopoulos on the credits list for the movie’s script. But this new press release issued two weeks after the original press release on May 14th, also credits scriptwriters Joe Shrapnel and Anna Waterhouse.

Originally, the scriptwriting duo was hired to pen a follow-up movie to Snake Eyes: G.I. Joe Origins. It is likely that some of the re-shoot elements added following several test screenings may have been a direct result of Mr. Shrapnel and Ms. Waterhouse amending the original story for the movie. It is also likely that connections to the next G.I. Joe movie may have been added to Snake Eyes movie as well.

This isn’t the first time this happened to a Hasbro movie. In fact, history has repeated itself almost exactly. Back in 2018, test screenings for Transformers: Bumblebee generated a negative audience reaction due to its association with the ‘Bayverse’. Lindsey Beer joined the original writer Christina Hodson to amend the story for re-shoots and turned the script from a prequel to a reboot. New elements were added for future movies for a ‘brand new storytelling universe’ (Brian Goldner’s words).

Are we going to get a surprise on Snake Eyes: G.I. Joe Origins? Only time will tell. 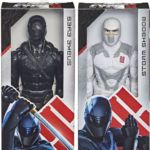 These figures are mostly targeted towards the budget market and crash-and-bash play patterns.

Surprisingly, the figures seem to have more range of motion than other Titan Figures and the swords come with their own sheaths; which you can attach to the back of each figure.

You can check out more info and images, after the jump.

END_OF_DOCUMENT_TOKEN_TO_BE_REPLACED 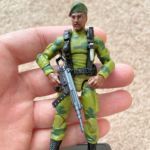 Special thanks to HISSTANK Boards Member SwordMonkey, we now have several in-hand images of G.I. Joe Retro Line Wave 4 (the figures are literally in hand).

These figures were located in a Walmart in Central New York.

Each case only contained Stalker & Cobra Trooper; 3 each for a total of 6. As we discovered, it is now clear that Wave 4 only consists of 2 characters and it is also likely that Wave 5 is close behind with 2 more. 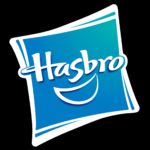 Hasbro has opened up two job opportunities tied with the brand we know and love.

First up, is an opening directly related to G.I. Joe:

A day in the life as an Associate Brand Manager

As a digital-first thinker, creative consumer marketer, and brand developer you will help lead the global product development and marketing processes, line planning activities, and brand strategy to drive our high-profile brand.”

Next on the list is not directly related to G.I. Joe, but the position may help alleviate Cobra Island related woes. That’s right…

“The Target Sales team is looking for a highly motivated individual with strong forecasting, analytical and collaborative skills to join our high-performing team!

As a Replenishment Manager, you will directly drive sales and impact inventory levels with one of our top accounts. Using your analytical expertise, you will forecast POS and manage customer inventories through planning, analysis, and order recommendations for Target’s robust omnichannel business. You will provide comprehensive analysis of replenishment activity and execute strategies to drive in-stock performance in order to maximize POS and ultimately achieve shipment goals.”

You can check out additional details and application links, after the jump.

END_OF_DOCUMENT_TOKEN_TO_BE_REPLACED 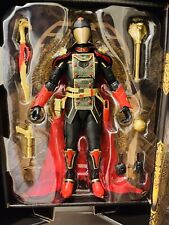 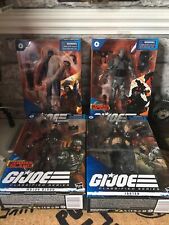 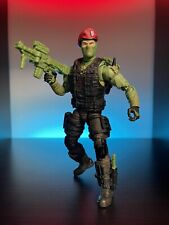 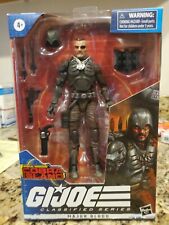 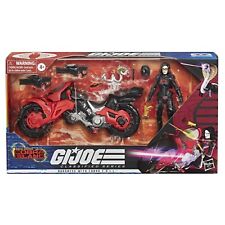 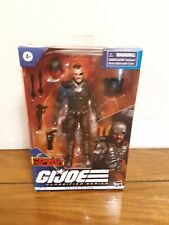