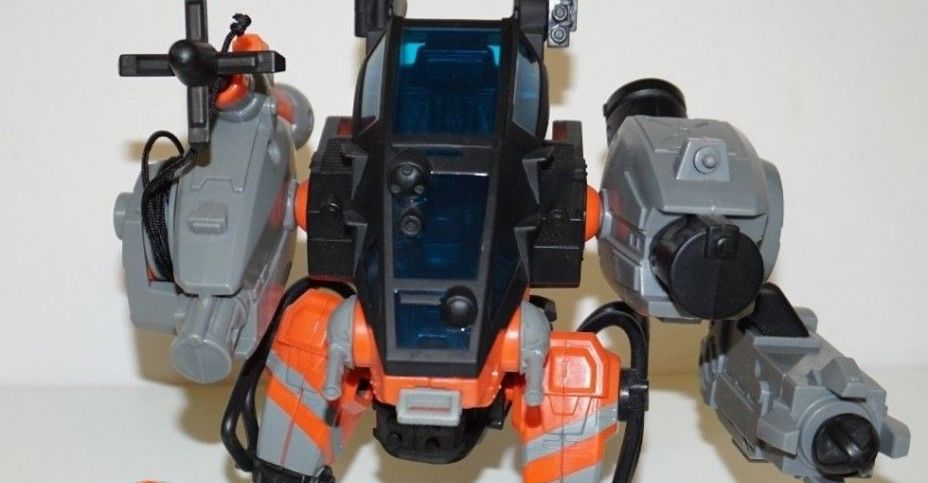 A new eBay listing has show up for a G.I. Joe POC Holy Grail. The unreleased Pursuit of Cobra Rescue Mech prototype with the orange hat Alpine. This may be the last time you ever see this item up for sale in your lifetime.

You can view the eBay Auction here: POC Arctic Alpine with Rescue Mech 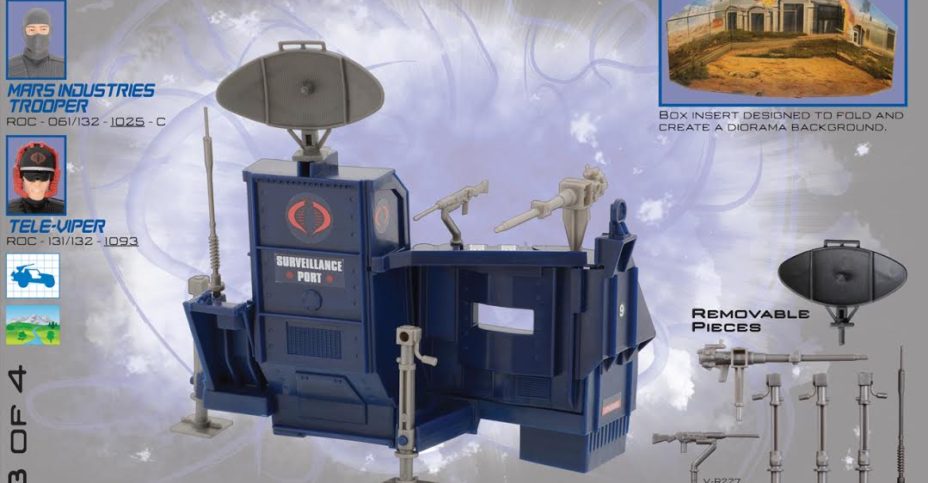 The ever dashing KuuKuuSon, better known to the world as Mr. James Kavanaugh has shared the official press release for his latest project. Make sure to read on for the full Press Release –

The adventure continues to evolve in Rank & File — A Guide to Third-Generation 4” G.I. Joe Action Figures!

After a brief hiatus in 2006 that allowed G.I. Joe to flourish in other areas, G.I. Joe:  A Real American Hero went in a new stylistic direction that is still predominately used today!  Not only did fans get to revisit some of their most cherished icons within the G.I. Joe mythos, they were also introduced to new characters that are now known and loved.

The Rank & File guide volume 2 displays every G.I. Joe action figure produced between the The Rise of Cobra and The Pursuit of Cobra series, complete with every accessory and variation produced.   Not only are the accessories shown, they were carefully cataloged in an upcoming section that will guarantee the proper shade of accessory goes to the appropriate action figure. To top it off, every vehicle and play set released in the 4″ era is documented and every easily removable piece is shown individually photographed, ensuring collector completion.

This full color, 52-page resource manual beautifully illustrates the two series’ 180 action figures, 55 vehicles and every accessory, including all known variations. Not only is every accessory present and accounted for, they have each been assigned a unique number and identified throughout the resource guide.  Each action figure was carefully examined between its initial run and any further re-releases to ensure accurate samples are clearly and concisely presented, perfect for the collector who is identifying individual action figures or sorting through unorganized lots.

Whether you are a seasoned or rejuvenated collector, enthusiast, or toy vendor, the Rank & File series is the decisive compilation for G.I. Joe action figures, vehicles and play sets produced between 2007 to today.    Let the Rank & File Guide serve as a reference for completion or a scrapbook to the next big turning point of G.I. Joe:  A Real American Hero. END_OF_DOCUMENT_TOKEN_TO_BE_REPLACED 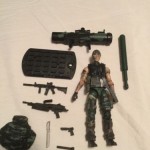 Recently new auctions have showed up on eBay for some rare unreleased test shots from G.I. Joe Rise of Cobra. The new figures include Rise of Cobra Jungle Duke and Jungle Assault Cobra Commander. Check out the listings below. 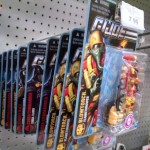 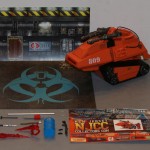 This listing is for the pictured NJCC Custom Exclusive HAZARD HISS Tank. The NJCC is the New Jersey Collectors Convention which is held twice a year in New Jersey. At each show, they have unofficial custom exclusive GI Joe giveaways that are hand crafted by a team of GI Joe casters and customizers, with original decals made by http://www.Cobrastickers.com and accessories provided by Marauder, Inc.

At the last show, they had this, a HAZARD Tank. The tank was designed to be displayed with the Hazard Vipers and the Zombie Vipers, and was an unofficial part of the Compound Z storyline. There were only 20 tanks made, and each one was given away as a door prize or to one of the people involved with the project. Each tank was hand numbered and signed by the creator, and the number on the side corresponds to the number within the edition. This is tank #809, #9 of 20. It comes with a Certificates of Authenticity, also signed by the creator and the show promoter.

The full package includes the tank, the COA, a bag of accessories, some hand painted and including flames to attach to the flamethrower, and a cardboard backdrop. All of this is included in this listing. the cardboard backdrop has some slight wear, a couple marks in the center by the large Cobra face, where something left an imprint when it was stored, I took a close up image of it. 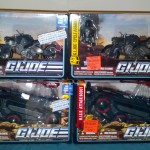 Don’t have aa ROSS store around you and missed out on the GI Joe Cycle Armor & HISS Scout from the revered Pursuit Of Cobra line? Well if you have an Ollie’s around you, you’re in luck! Both alpha vehicles were sighted by HissTank boards member Axelay and according to slim19722, they’re also available at Gordman’s Department Stores. Enjoy the Pursuit Of Canceled vehicles! END_OF_DOCUMENT_TOKEN_TO_BE_REPLACED 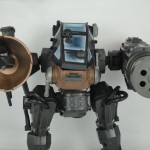 Thanks to an auction posted by viperskingdom we now have images of a newly revealed GI Joe Mech repaint in jungle camo. The Cobra Minotaur Mech was planned for release with a Desert Scorpion figure but was canceled. This Mech features parts from the Minotaur and other previously seen Mechs. It’s anyone’s guess as to why this “new” repaint has suddenly appeared on eBay. Upcoming release? New retailer or JoeCon 2012 exclusive? Who knows.

Stay tuned for more info. In the meantime, check out images of the GI Joe Minotaur Mech after the jump! END_OF_DOCUMENT_TOKEN_TO_BE_REPLACED 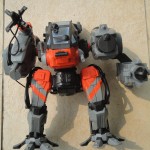 Whether you wanted this Mech, Alpine, or both, check out more images of the Mech that could’ve been after the jump! END_OF_DOCUMENT_TOKEN_TO_BE_REPLACED 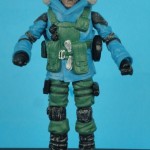 Thanks to HISSTANK.com boards member monstermonkey for pointing out a new eBay auction that could be an unreleased version of POC Alpine.

Sound of on the new Pursit of Cobra Alpine auction after the jump. END_OF_DOCUMENT_TOKEN_TO_BE_REPLACED 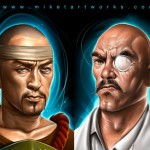 Mr. Mike Thompson has posted artwork on his Twitter Page of unreleased G.I.Joe Pursuit of Cobra characters! Although only head shots, it’s fun to see what was in the works for one of the more popular lines in recent G.I.Joe history. Included in the images are –

Would you have added these figures to your collection if they would’ve been released? Join us after the jump to check out the images and share your thoughts on what could have been! END_OF_DOCUMENT_TOKEN_TO_BE_REPLACED