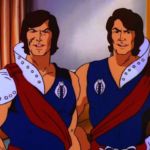 Update: HISSTANK members are reporting that this casting call may possibly be a scam. We are yet to hear an official announcement regarding any casting. END_OF_DOCUMENT_TOKEN_TO_BE_REPLACED 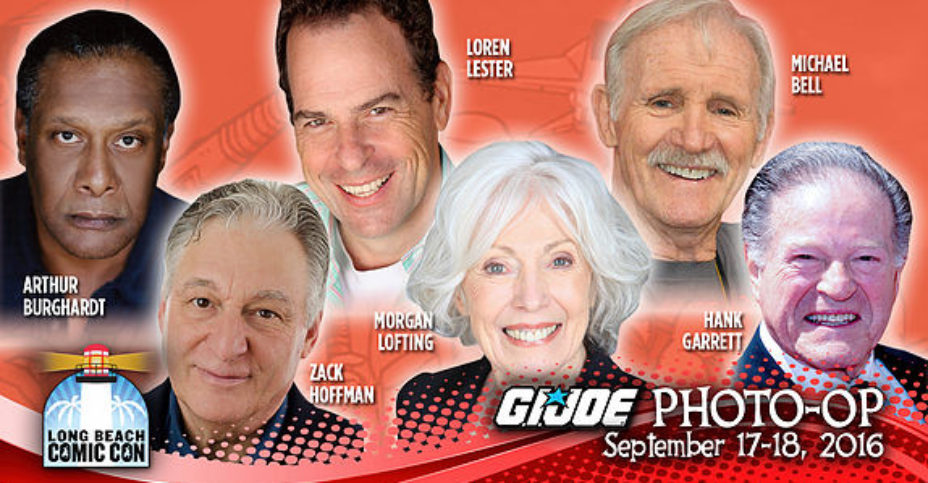 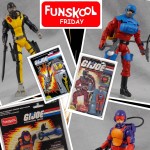 Another Friday, another look at the awesome customs by OreoBuilder for Funskool Friday. This time it’s the Joe’s turn at the wacky colors. Tripwire, Barbecue, Torpedo and a few others! Click the link below to check them out in all their funky colors!