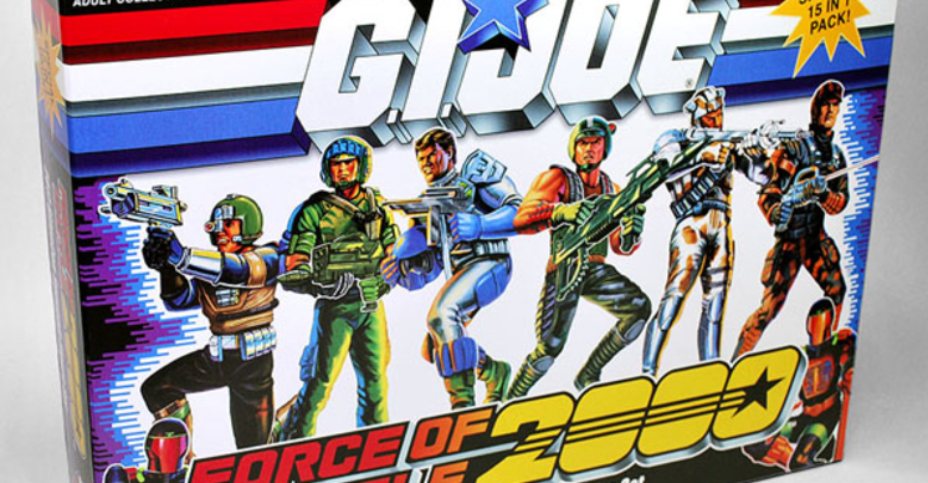 The G.I.Joe Convention Website has been updated with images of both boxes for this years exclusive offerings. The Force of Battle 2000 box set includes 15 Modern Era style figures. The Return to the lost temple Box set includes 2 12″ figures and accessories. Included in the sets are –

Return to the Lost Temple

Will you be adding either set to your collection? Skipping them all together? Sound off after the break.

Now that all of the figures from the 2017 International G.I.Joe Collectors Convention box set have been revealed, Mr. James Kavanaugh, better known around the boards as KuuKuuSon has put together this group shot image of the figures included in this years box set. To re-cap:

Does seeing the full set together like this sway your opinion on the set one way or the other? Are you excited for the set, or skipping it all together? Sound off after the break! 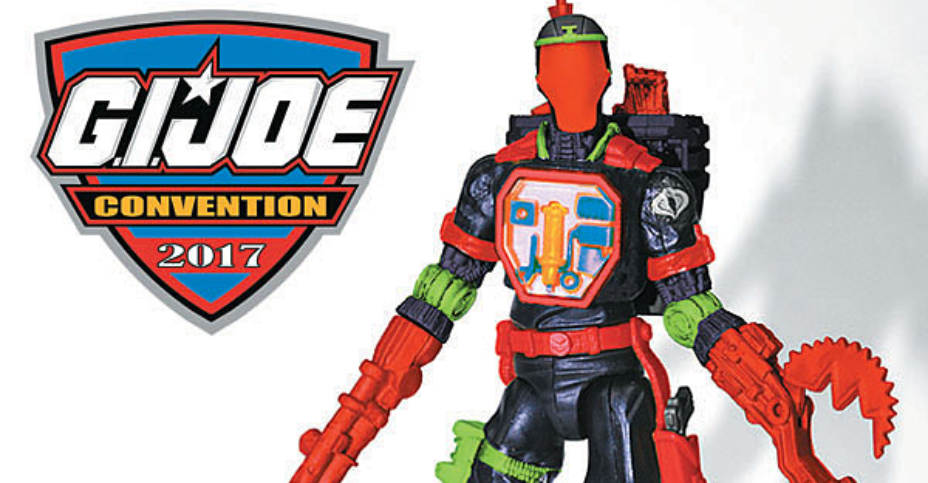 The G.I.Joe Collectors Club has shared the next reveal from the 2017 Force of Battle 2000 Box set. This time around, we get to feast our eyes on the Cobra B.A.T. squad leader and guess what, Joe Fans? It’s sporting a B.A.T. v2 head!