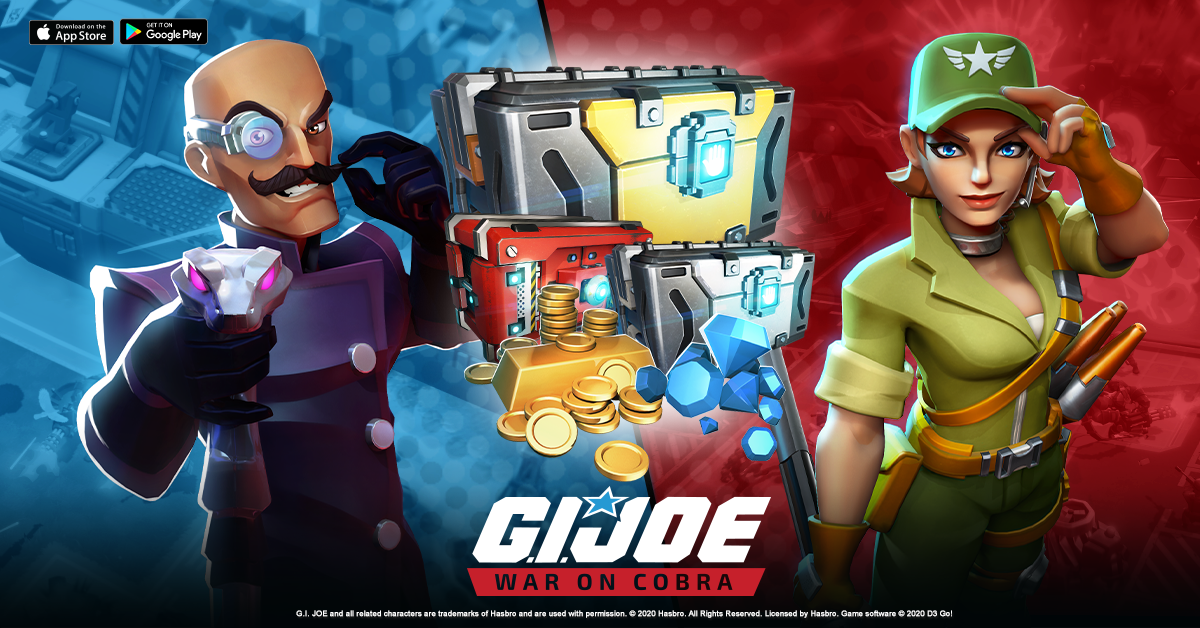 Yo Joe! It’s time to take your fight to the next level! The ALL-NEW Battle Pass Feature is finally here! Collect Battle Pass XP throughout the season and unlock even more rewards. Check out all the details: Here on D3 GO! Support.

THIS WEEK IN G.I. JOE: WAR ON COBRA

Play in the Spearheading the Mission or Agent of Chaos events for a chance to unlock the ALL-NEW Lady Jaye or Dr. Mindbender! Complete challenges to unlock War on Cobra content like Diamonds, Credits, Cargo Boxes and more! Don’t forget you can play each faction event for extra rewards and chances for both Featured Units! 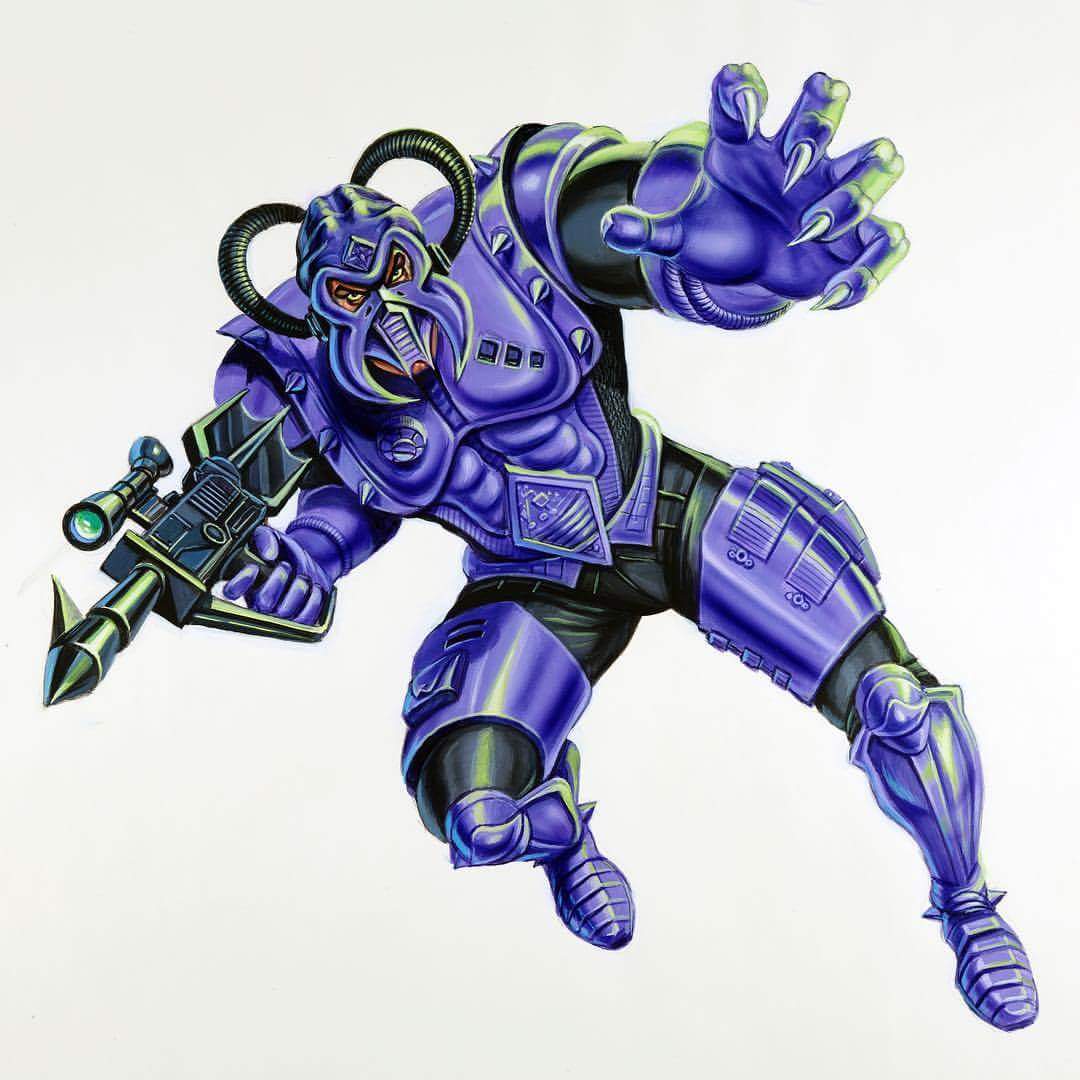 Hasbro Hascon has just updated their Facebook page with a concept image of what could have been… Dr. Mindbender from 1995.

Take a look at unreleased concept art for Dr. Mindbender from G.I. Joe! 1995 would have been an interesting year with the release of additional Star Brigade characters, the Manimals, Ninja Commandoes, Replicators, and Battle Corps Rangers.

Come to #HASCON and ask the team what the future of #GIJOE would have looked like in 1995 and beyond! 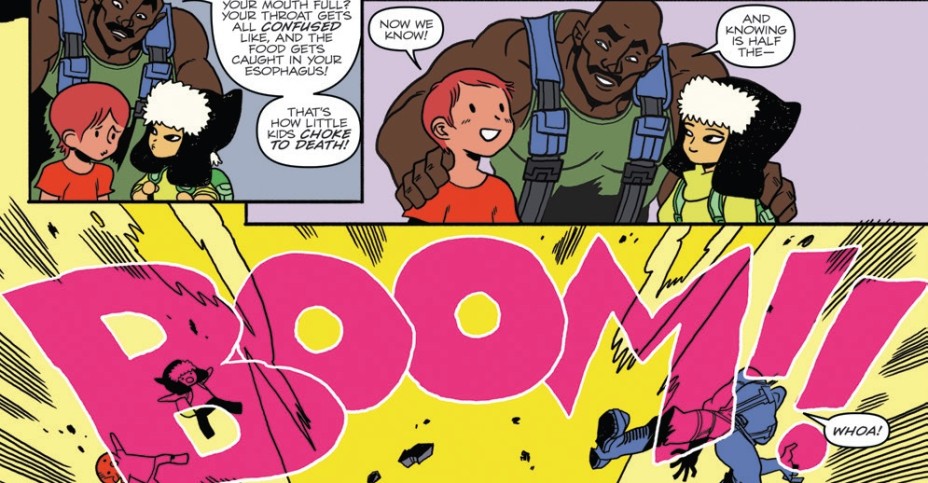 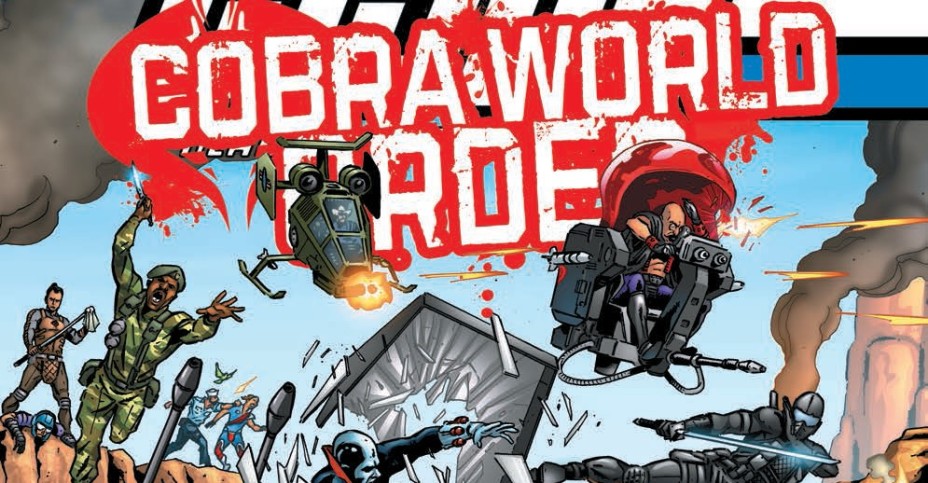 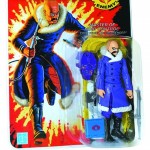 Heads Up! (and sorry that it’s a bit late on my part)

The International G.I.Joe Collectors Club has added the remaining items from JoeCon 2015 in to the Club’s store inventory! Now, there’s not much, so you better grab it while you can. Here’s what you’ll be able to grab –

As of the time of this writing, it appears as though all the signed Mindbender figures are gone. Everything else is still subject to availability, so get yours while you can! 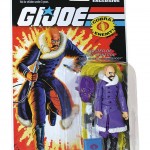 The first images of the JoeCon 2015 Carded Dr Mindbender have been released by the Official Hasbro G.I. Joe Collectors Club. Check it out while we wait on the G.I.Joe Convention Facebook Page .

Sound off on the HISSTANK.com forums after the jump.

Over on Facebook, Mr. Erik Araña from Boss Fight Studio shared some information behind some of the figures that will make their way in to our collections from the G.I.Joe Collectors Club. You may or may not have already been aware of this information, but it deserves another share regardless!

It goes without saying that there are a few gems in this year’s JoeCon Exclusive Convention Set. It should also go without saying that our friends at Boss Fight Studio were involved in the process of making some of our favorites from the 2015 roster! From the JoeCon Convention Exclusives, to the GIJCC Incentive figure, Arctic Dr. Mindbender, to the yet to be revealed 13th figure from the GIJCC Figure Subscription Service, BFS’ craftsmanship shines through in each piece they’re involved with.

Here’s a breakdown of what our friends at Boss Fight Studio have worked on:

On behalf of everyone here at HissTank.com, we’d like to thank our friends at Boss Fight Studio and congratulate them on some amazing pieces that we’re looking forward to adding to our collections! 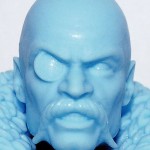 Back in November 2014, the G.I.Joe Collectors Club shared an image of the upcoming 2015 GIJCC Membership Incentive Figure, Arctic Dr. Mindbender! We haven’t heard and/or seen much since then, but thankfully there’s something new to report on this upcoming figure!

Check out the head sculpt for Arctic Dr. Mindbender created by none other than the powerhouse that is Boss Fight Studio! This head sculpt is by far the best sculpt we’ve ever seen created for this character and will make many collectors pleased with their Club Incentive figure.

DON’T FORGET! The deadline to receive this year’s FREE membership figure is coming up! You must have an active (paid) membership on or before March 16, 2015 to get your choice of Arctic Dr. Mindbender OR 12″ Doctor Isotope for no additional charge. Visit the G.IJoe Club Membership Page for more details. 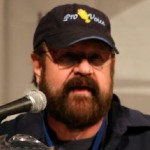 The Official International G.I.Joe Collectors Convention Website has been updated with the latest guest announcement – Mr. Brian Cummings, AKA Dr. Mindbender is set to make an appearance at this year’s show! He’ll be a guest alongside Mr. Zack Hoffman, better known as Zartan and Mrs. Morgan Lofting, aka The Baroness.  The following is from the JoeCon website –

BRIAN CUMMINGS has been a staple in voice-over as vo talent, writer, producer, & musician according to him, “since roughly the invention of verbs”. From believable straight-man & characters, to animation & narration, his work is varied and memorable. Both warm and inviting on countless Disney projects; “…And now our feature presentation”, he was also macho for Hot Wheels, a psycho for Playstation, and subtle wry-guy keepin’ a dog out of “Trouble” for Travelers Insurance. He camped up the villainy as the sinister super-villain, Dr. Mindbender of G.I. Joe infamy & fudged the fidgety Chef Bouche in Beauty & The Beast, even pulling off screaming rock & roll veggie, Lick Broccoli, to rival the California Raisins. Brian was heard in the cast of Emperor’s New School, & merrily slaughtering his way through the Mark of Kri/Kasai video game series as Baumusu, not to mention skulking around as Russian scientist turned spy, Dr. Sokolov, in the Metal Gear Solidgames. Heard as a dozen characters in Everquest 2 & various alien black-ops invaders in Area 51, he screamed again as a high campy “Cleesy Brit” for Magic Mountain. He was snaky-sinister in Disney’s Tower of Terror and kiddy-clueless as Doofus in Ducktales. The list of memorable toon-characters continues with Bumblion & Flizzard in Wuzzles, Papa Q Bear (& numerous others) onBerenstain Bears in the ‘80s, & Bully Mooley in Zazoo U. From Shrek to Shattered, G.I. Joe to Gummi Bears, he’s a voice talent who does it all.
———-

Sound off on this latest guest announcement after the break!