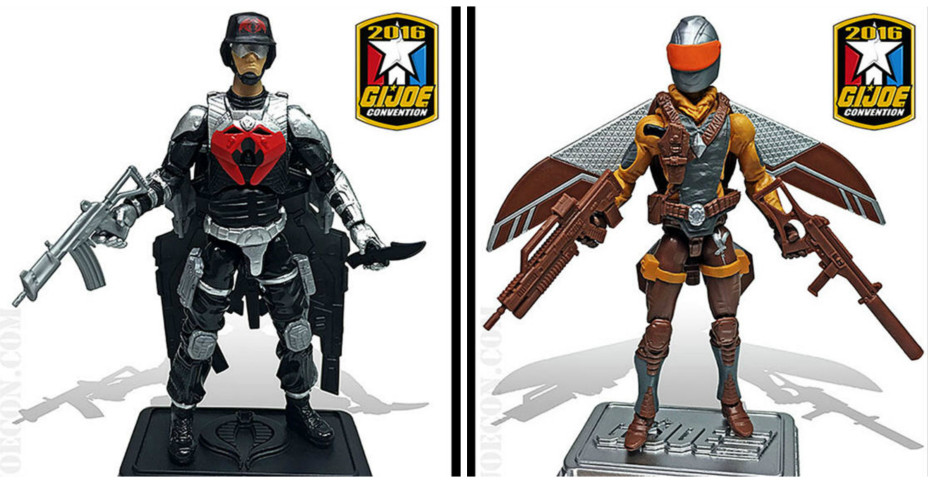 The G.I.Joe Club has revealed another pair of figures from the 2016 G.I. Joe Convention Exclusive Box Set. This time around, we get to see Sky Patrol Drop Zone and the Cobra Night Vulture Commander, Black Vulture!

You can talk about all things #GIJoeCon2016 related after the break! 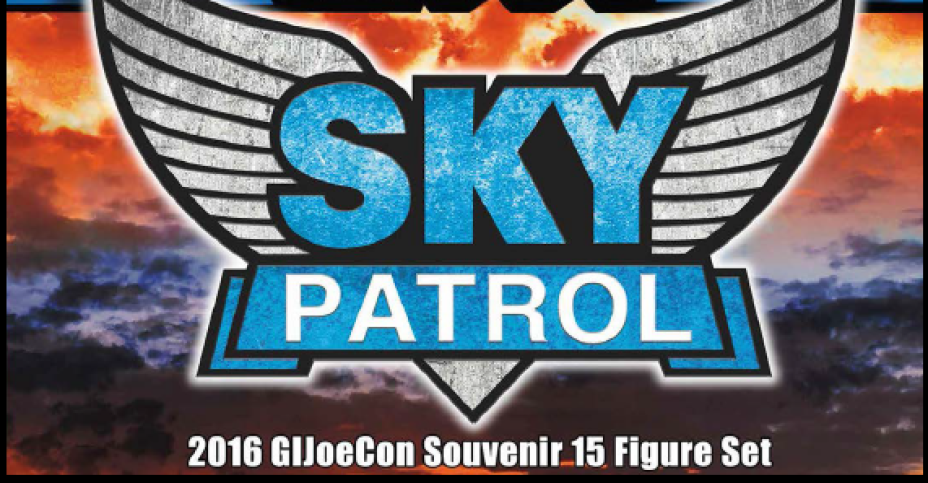 HissTank member Phweep posted up some amazingly beautiful custom Sky Patrol figures. If you follow his posts on Facebook, you’ll recognize his fantastic work making custom versions of ARAH styled figures. He’s one of my personal favorite customizers out there. He’s now brought some images back to the Tank to share with us. Give the link a click and join the discussion! 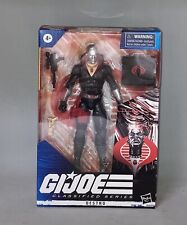 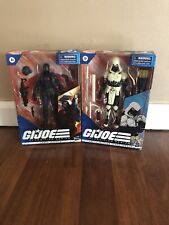 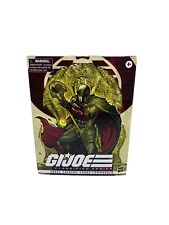