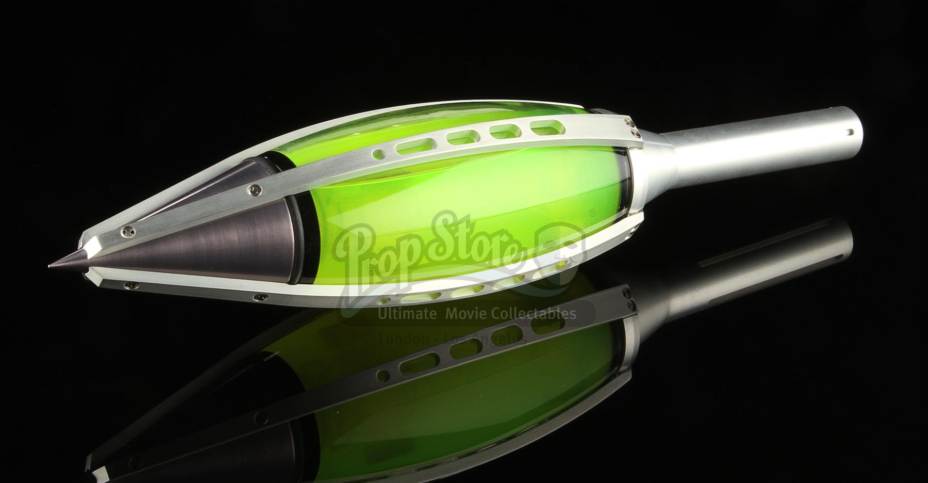 Ever want to own a piece of G.I.Joe movie history? Well, now’s your chance! Thanks to The Full Force Podcast for the heads up that Prop Store will be holding an online auction for props used in G.I.Joe Rise of Cobra.

There’s a little of everything, from costumes worn by Storm Shadow, Scarlett and others to props like the M.A.R.S. Nanomite bomb case and the Nanomite bomb you see pictured here.

The auction will run from the 6th to 17th of February, so if you’re interested in throwing your hat in to the ring, make sure to Register Now while you still can! 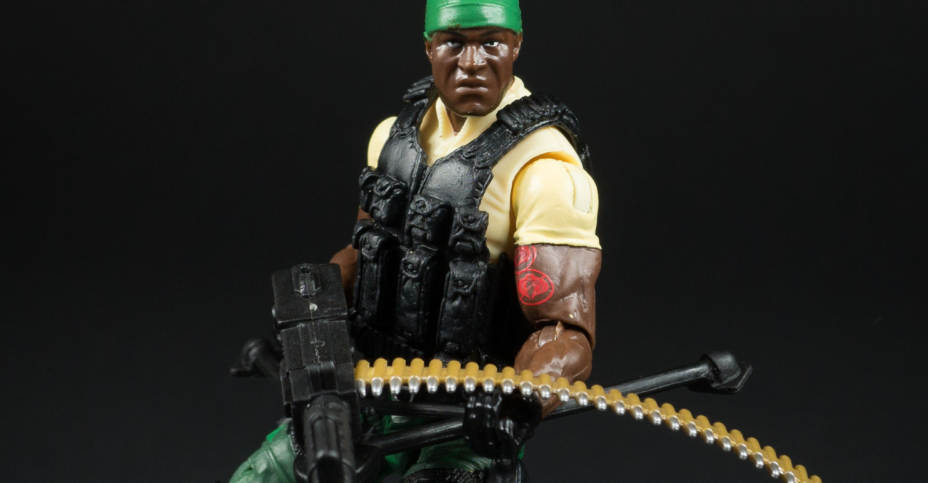 A classical guitarist in his spare time, Heavy Duty is an expert in all kinds of heavy artillery and has been known to create his own weapons when nothing else in the armory is exactly what he needs. he may not be the only hard-charger who can carry an 84-pound machine gun on the run during a full frontal assault while carrying 50 pounds of ammo, but he’s definitely the only one doing it with a smile on his face.

END_OF_DOCUMENT_TOKEN_TO_BE_REPLACED 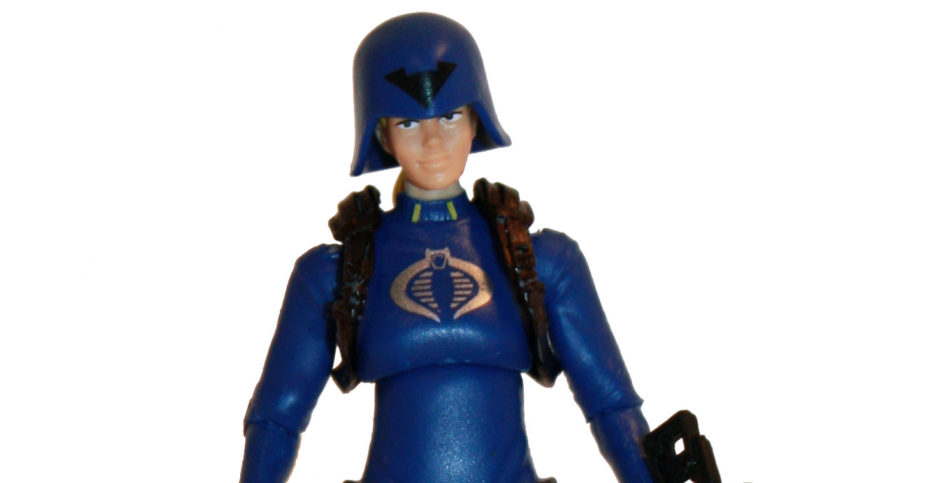 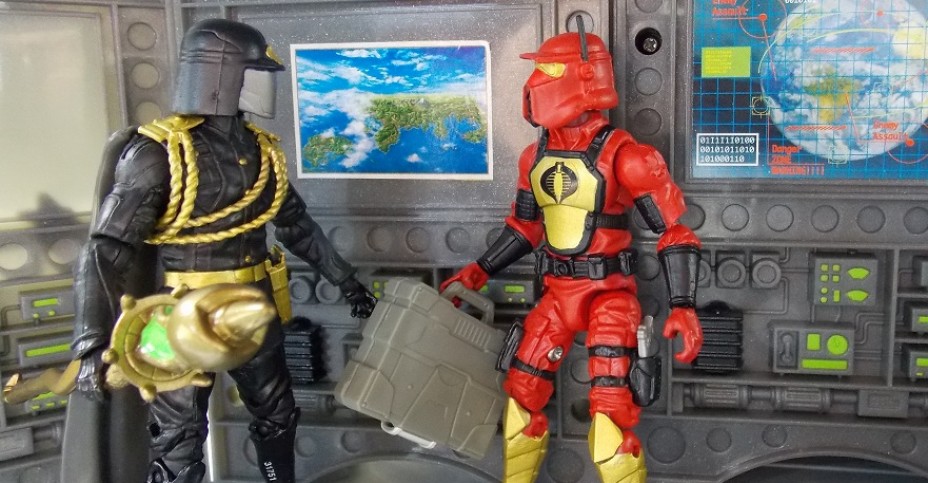 Project New Sculpt II by the team at Phoenix Customs marches on! There’s been so many amazing new reveals added to the project that we wanted to make sure we bring you up to speed. Let’s start off by taking a look at today’s offerings, based on G.I.Joe BTR, or Built To Rule.

For those of you that may not be familiar with BTR, the concept was actually pretty fun – G.I.Joe and Cobra characters came with building blocks that you could use to create military hardware for either faction. Some of the designs used were cool, albeit outdated by today’s standards. Thankfully, the Phoenix Crew is here to remedy that issue!

Today’s line up of Built To Rule figure updates include Hollow Point and Heavy Duty for the G.I.Joe team and Shadow Viper representing the Cobra Legions! These modern era renditions of BTR figures are fantastic and you need to check them out for yourself!

Don’t forget, Project New Sculpt II is a month long endeavor, showcasing Modern Era updates to New Sculpt favorites from 1997 to 2006, so make sure to check back daily!